Chris Hemsworth reveals he ended up with torn ligaments and hurt back as he went too far to film his series Limitless: ‘It was insane’ 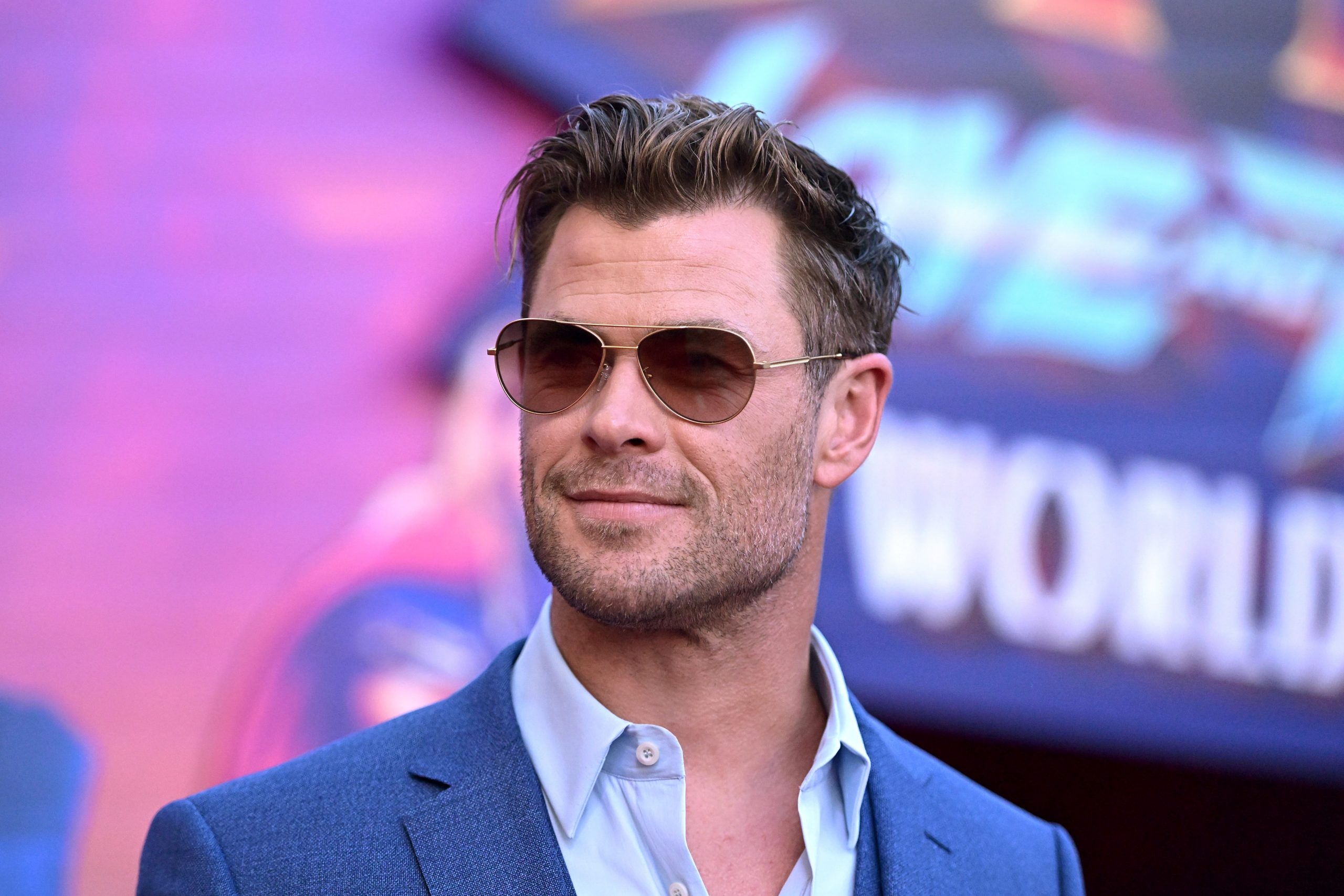 There is no denying the fact that Chris Hemsworth is one of the fittest actors in Hollywood. The 39-year-old Australian will be in a quest to become his healthier version and the secret of longevity in his new series Limitless for Disney Plus. The six-episode series explores the human body’s potential through a rigorous ordeal.

Hemsworth underwent a series of extreme challenges for the new TV series, from training Navy Seals and swimming in ice water to pulling a truck and fasting for four days. Talking to a publication, the actor revealed that he tore a ligament and injured his back to complete the series while at the same time training to play Thor.

“There was no faking what I was going through. The running joke between me and my mates was, we were gonna call it Limited, because we were capping out,” Chris Hemsworth said.

The Navy SEAL drill that the actor went through required his being shoved into a pool with his hands bound behind his back and feet tied.

However, the actor, The actor is no stranger to physical challenges, revealed that the most brutal experience was surfing and swimming in 37-degree water in the Norwegian Arctic. “It was insane. Halfway through, my brain felt like it was being stabbed by a thousand knives,” he said.

Hemsworth further said how he wore his ligaments while training for both Limitless and Thor: Love and Thunder simultaneously.

“I tore ligaments in my ankle, I hurt my back, I was training nonstop for both Thor and different episodes, it was full-on,” Chris Hemsworth said. We can only imagine how it must feel to go through all of this.