Choreographer Atul Jindal on Kanta Laga: I am happy with the outcome of the final video (Exclusive) 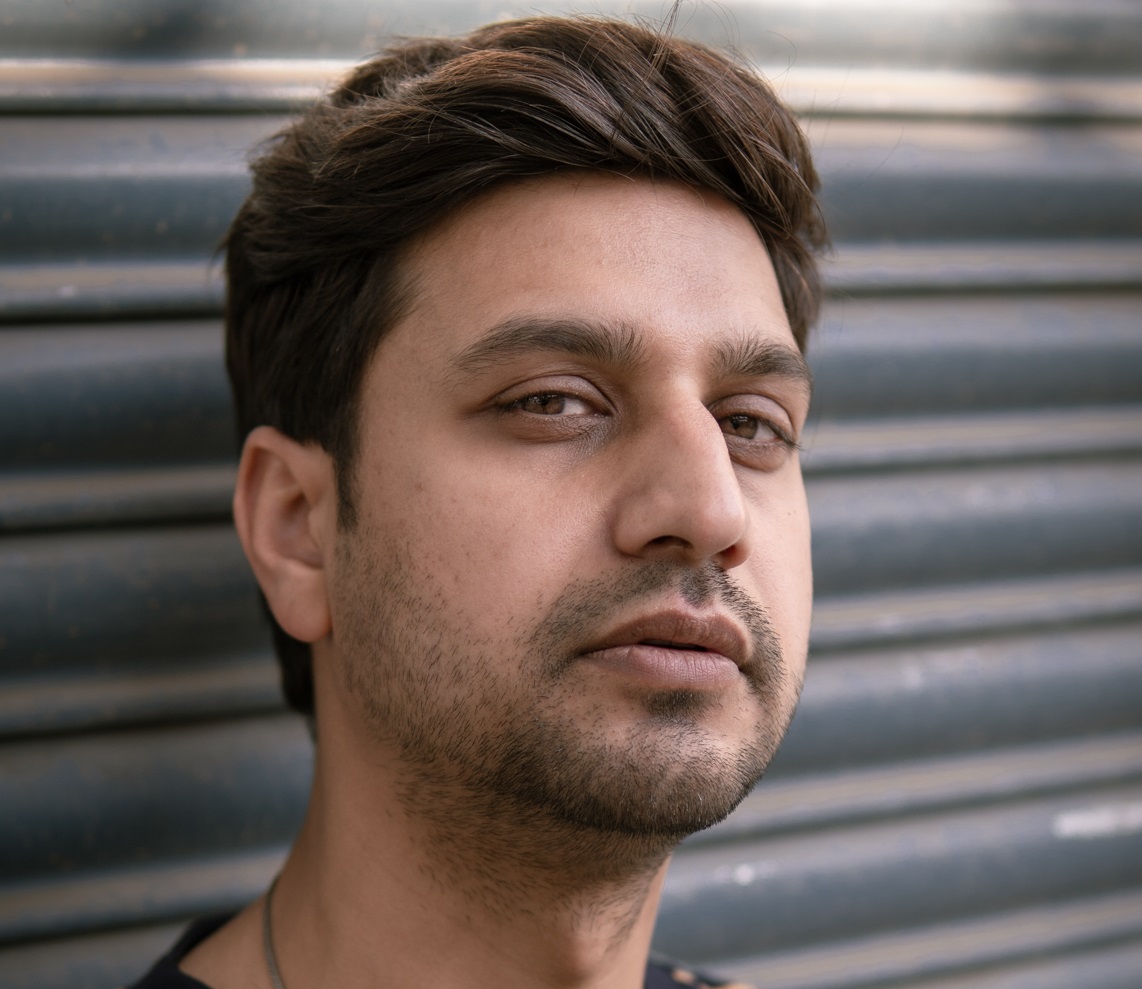 Atul Jindal has choreographed many popular songs. A few weeks ago, his track Kanta Laga was released.

Kanta Laga is written and composed by Tony Kakkar and sung by Tony, Neha Kakkar, and Yo Yo Honey Singh.

We recently interacted with Atul, and when asked about the response he has received for his choreography in the song, he said, “The overall response is great. The video is getting the right push and people are liking it and dancing on it. So, I am happy with the outcome of the final video.”

The audio of Kanta Laga has received a mixed response. When asked Jindal about it, he told us, “As a choreographer, we have to be focused on whatever song we get, and make it better in terms of choreography. But yes, definitely, India is a very big market, and when it comes to people’s choices, some like Tony Kakkar, some people like Neha Kakkar, and some like Yo Yo Honey Singh.”

“So, in India, you will always have mixed responses for any song that you launch. We are a very big family (India), so we have to go through criticism and love at the same time which I guess is a part of the business,” he added.

When asked Jindal, if it is difficult to shoot a grand song during the pandemic, the choreographer said, “Honestly, it was very difficult. For the first 6-7 months when the pandemic was going on, all the songs were canceled; all the international and shoots in India were canceled. And once we were back, it was very difficult because a music video in a pop scene is not a small thing to do. It’s like there are at least 300-400 people on the set.”

“I remember the first song that I did after the pandemic was First Kiss, and we had to work with a very small team like 50-60 people. While it was not practical, it was good because I like to work with a smaller team. So, it’s good that a lot of people who are not required onset were also not there, and I realised that we can also shoot a music video with less number of people.”