Chloë Grace Moretz reveals viral meme made her ‘super self-conscious’ about her body: ‘My body is being used as a joke’ 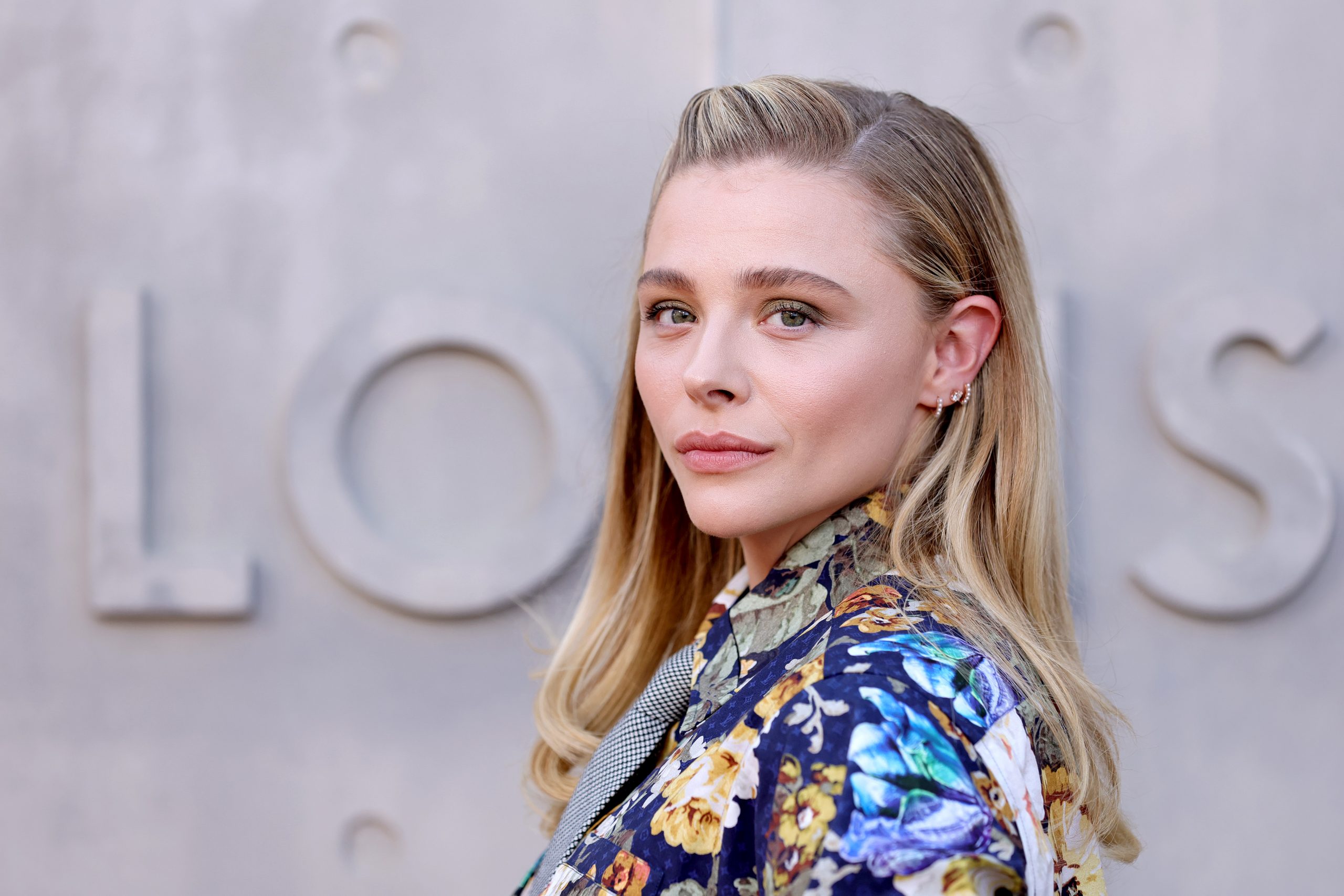 American actress Chloë Grace Moretz, who has several successful films to her credit, is getting candid about the impacts of a viral meme about her body.

During a recent interview, the actress, 25, opened up about how a specific Family Guy meme and social media attention negatively impacted her mental health.

The Shadow in the Cloud actress said, “For a long time I was able to be the Chloë that people see and the Chloë that I am in private. Then those two worlds collided and I felt really raw and vulnerable and open. And then came the onslaught of horrific memes that started getting sent to me about my body,” she told the publication.

“I have actually never really talked about this, but there was one meme that really affected me, of me walking into a hotel with a pizza box in my hand. And this photo got manipulated into a character from ‘Family Guy’ with the long legs and the short torso, and it was one of the most widespread memes at the time.”

When Moretz voiced her hurt feelings, she was dismissed by her peers and told to “shut the f*** up, it’s funny.”

“I just remember sitting there and thinking, my body is being used as a joke and it’s something that I can’t change about who I am, and it is being posted all over Instagram. It was something so benign as walking into a hotel with leftovers. And to this day, when I see that meme, it’s something very hard for me to overcome,” she said.

The actress went on to add, “I basically became a recluse. It was great because I got away from the photographers and I was able to be myself and to have so many experiences that people didn’t photograph, but at the same time, it made me severely anxious when I was photographed. My heart rate would rise and I would hyperventilate.”