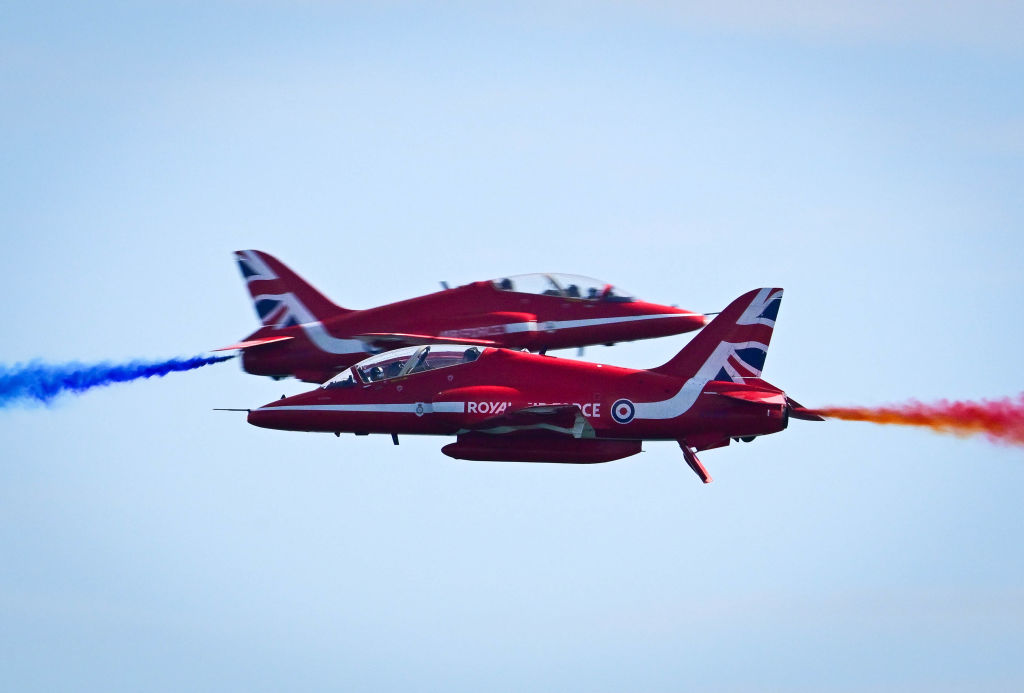 The UK government said on Tuesday (18) that it is taking decisive steps to stop Chinese recruitment schemes attempting to headhunt serving and former British military pilots to train the People’s Liberation Army personnel in China.

According to reports, around 30 former UK military pilots are thought to have gone to train members of China’s Army and an intelligence alert is being issued to warn Royal Air Force (RAF) and other Armed Forces personnel against such recruitment drives.

While the recruitment does not breach current UK laws, the Ministry of Defence (MoD) said the new National Security Bill would create additional tools to tackle such “security challenges”.

“All serving and former personnel are already subject to the Official Secrets Act, and we are reviewing the use of confidentiality contracts and non-disclosure agreements across Defence, while the new National Security Bill will create additional tools to tackle contemporary security challenges – including this one,” the spokesperson said.

Armed Forces Minister James Heappey told ‘Sky News’ that the recruitment of UK pilots to train Chinese counterparts had been a concern within the MoD “for a number of years”.

The retired British pilots are reportedly being used to help understand the way in which Western planes and pilots operate, information which could be vital in the event of any conflict.

“It is a lucrative package that is being offered to people. Money is a strong motivator,” the BBC quoted a Western official as saying, with some pay packages thought to be as much as USD 270,000.

The UK first became aware of a small number of cases of former military pilots being recruited in 2019, which were dealt with on a case-by-case basis. The COVID-19 pandemic slowed attempts down, when travel to China was almost impossible but the attempts have now increased, leading to an alert.

“We’ve seen it ramp up significantly. It is an ongoing issue,” the official said in a briefing.

The pilots have experience on fast jets and helicopters and come from across the military and not just the RAF. They have flown Typhoons, Jaguars, Harriers and Tornados. F-35 pilots are not thought to be involved although China is thought to be interested in them.

Some of the pilots are in their late 50s and left the military some time ago. Pilots of other western allied nations have also been reportedly targeted. Officials said they are being recruited through intermediary head-hunters and cited a particular flying academy based in South Africa as being involved.