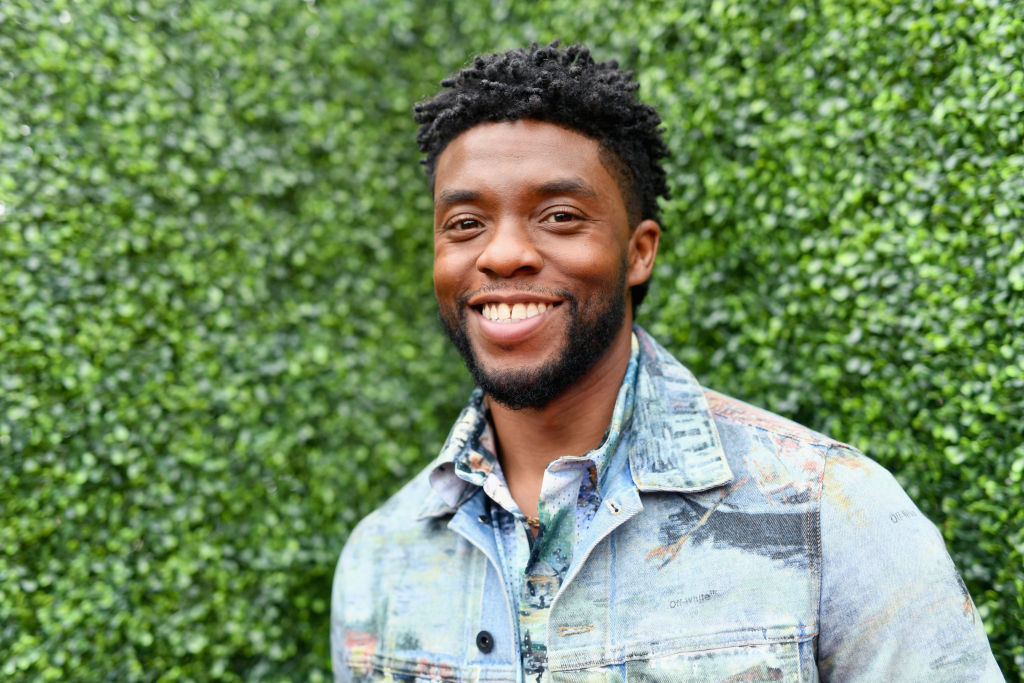 The opening ceremony, which will also give a sneak peek into the company’s 100-year celebrations ‘Disney100’, will take place at the Anaheim Convention Center on September 9.

“The Disney Legends Award is given to an individual who has made an extraordinary contribution to the Disney legacy,” the press release stated.

“For nearly a century, Disney has been entertaining and inspiring people around the world. I can’t wait to give fans a first look at what we have in store for our hundredth anniversary, and how we’re using this occasion to celebrate all the fans and families who have welcomed Disney into their lives,” Bob Chapek, CEO, The Walt Disney Company, said in a statement.

The Disney Legends Awards began in 1987 with Fred MacMurray becoming the first recipient. Till now, including this year’s honourees, 304 artists have been named Disney Legends.

The opening ceremony, to be hosted by Tamron Hall, will be streamed as part of D23 Expo [LIVE]. It will also feature a special performance by cast members from Disney On Broadway’s productions of “Aladdin” and “The Lion King”, and “The North American Tour of Frozen”.