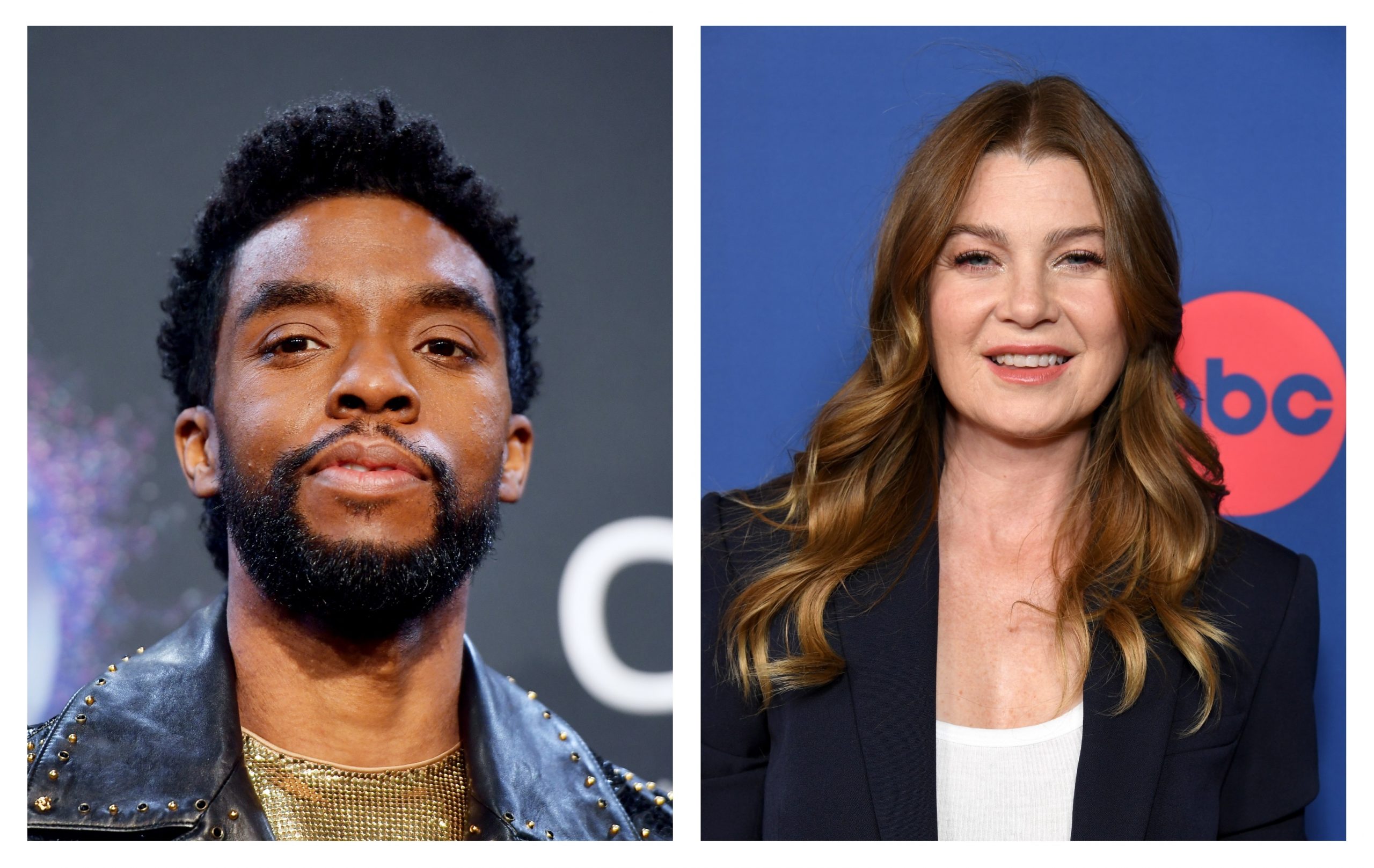 The Disney Legends Award is given to an individual who has made an extraordinary contribution to the Disney legacy.

Boseman, the star of Marvel Studios’ “Black Panther” franchise, was honoured with the award posthumously. His brother Derrick Boseman accepted the trophy on behalf of him.

“I wish that he was here to receive this honour… The fact that he has not been here has been a point of immense pain for my own family. But I think about how he honoured our parents, his family, his friends and all the contracts that he signed except the last one.

“When he honoured them with his blood in sweat. He played these roles, and was taking chemo, at the same time. Some of these roles had him doing things that were physical. He was so strong that even six days before he died he honoured the promise he made to his partner and married her,” Derrick said in the acceptance speech.

Groff, best known for playing ice harvester Kristoff in “Frozen” movies and Holden Ford on “Mindhunter”, said as a young gay boy growing up in the early 1990s, Disney VHS tapes were his primary source of express and expression.

“I dressed up as Peter Pan, Alice in Wonderland as Cinderella. And one Halloween when I was 3 years old, I dressed up as Mary Poppins. Actually have a home video of my grandparents that Halloween, calling me Mary without any sense of irony,” he quipped.

“It is a complete dream come true and it is such an honour to be on this illustrious list of Disney Legends… I want to thank my mom for letting me dress up as whoever I wanted to dress up and always fanning the flame of my creativity,” he said, adding that he is also grateful to “Frozen” directors Chris Buck and Jennifer Lee for creating a space where young boys can put on their Anna and Elsa dresses and sing and express themselves.

The winners received a two feet-tall bronze Disney Legends sculpture that signifies the imagination, creativity and magic they have brought to the company. The recipients also participated in a handprint ceremony following the event.

Their bronzed prints will be displayed in the Disney Legends Plaza at the Company’s Burbank headquarters.

The Disney Legends Awards began in 1987 with Fred MacMurray becoming the first recipient. Till now, including this year’s honourees, 304 artists have been named Disney Legends.