Celebs get vocal about embracing bodies of all shapes, sizes, and abilities 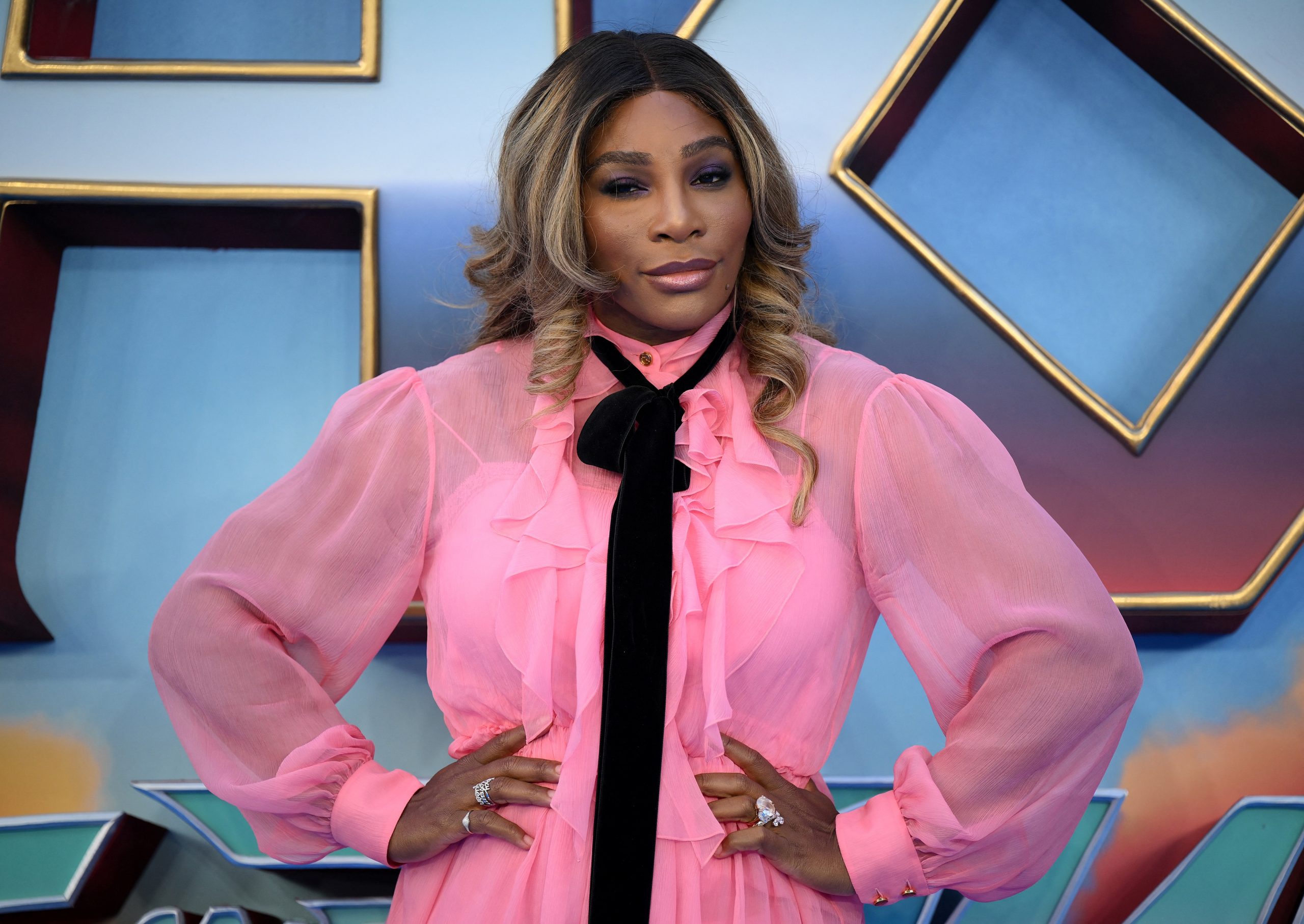 Experts state that body image issues affect people of all ages, genders, and across all cultures. Though your body image may not be directly related to your actual appearance, it is how you perceive, think, and feel about your body. This can include the size of your body, the shape of your body, your weight, or individual body parts.

Reiterating the above, Charlotte Markey, Ph.D., a professor of psychology at Rutgers University in New Brunswick, New Jersey, and the author of The Body Image Book for Girls: Love Yourself and Grow Up Fearless, and other books on the topic has reportedly said, “The standard definition of body image is how we think and feel about our bodies.”

But body image is broader than that because it affects our whole sense of self, she explains: It’s “how we feel about ourselves more generally and how comfortable we are in our own skin,” Everyday Health reports.

According to Paula D. Atkinson, LICSW, a psychotherapist in Washington, DC, who focuses on helping people with eating disorders, societal messages that we internalise from a very young age suggest that bodies are either good or bad, based on their shape and look – “We’re brainwashed.”

She adds, “As someone who grew up in the ’90s and early 2000s, I can say that the horrific messages I and the others of my generation were getting from celebs (though not their fault, they were victims of the insanity of diet culture, too) were so influential.”

Paula believes, “It’s about shifting the conversation.” And that is why it’s so important when celebrities and other high-profile individuals put out healthy messages about body image.

Celebrities have the power to shift the conversation, including on the topic of body image. So here are 5 celebs who have spoken out about body image and proudly embracing themselves.

She was told that she belonged in men’s sports because she looks stronger than other women to which she reportedly said, “No, I just work hard, and I was born with this badass body and proud of it. … I am proud we were able to show them what some women look like. We don’t all look the same. We are curvy, strong, muscular, tall, small, just to name a few, and all the same: We are women and proud!”

Atkinson is reported to have said, “After decades of being taught that all bodies can and should be the same shape to be worthy, ‘healthy,’ or beautiful — especially women’s bodies — [this message from Williams] cannot be said enough.”

The first wheelchair-using performer to appear on Broadway, Ali Stroker is also reportedly the first to be nominated for and win an Antoinette Perry Award for Excellence in Broadway Theatre, commonly known as the Tony Award.

The 35-year-old performer states that she doesn’t let her physical limitations keep her from chasing her goals.

She reportedly said, “Because I was injured when I was so young, it’s like, this has always been me. So, it’s almost weird to even call it a diagnosis, and for a long time I didn’t even use the word disability.

Ali’s message is one anyone who wants to adopt a healthier body image can learn from, Atkinson said. “We’ve been convinced to be more concerned with others’ experience of looking at our bodies than our own experience in living in our bodies.” Refocusing that concern, like Ali did, can really help, she states.

Speaking about her weight loss, the 15-time Grammy winner cites her anxiety as the reason she fell in love with daily exercise. The 34-year-old reportedly said, “Working out, I would just feel better.”

She adds, “People are shocked because I didn’t share my ‘journey. They’re used to people documenting everything on Instagram, and most people in my position would get a big deal with a diet brand. I couldn’t give a flying f***. I did it for myself and not anyone else. So why would I ever share it? I don’t find it fascinating. It’s my body.”

Actor, comedian, and director, Mindy Kaling, 43, used to severely restrict her eating. In a previous interview with Shape, she is reported to have said, “It’d be like, ‘Oh my gosh, the six weeks beforehand I have to stop eating,’ or I’d only eat a tiny piece of steak and some asparagus, and that’s what I’d eat all day.’”

She’s is now over that type of restriction and has said, “I love to eat at restaurants, I love to eat home cooking, and I don’t like restricting my diet. And [now] I’m like, as long as I’m getting enough nutrients and feeling like my heart and my lungs are really getting exercise, I don’t really beat myself up about that.”

Singer and actor Selena Gomez, 30, has been fighting an autoimmune disease, called lupus. In 2017, she underwent an emergency kidney transplant in which doctors reportedly had to use arteries from her legs.

Proudly baring her scars in an Instagram post that she shared in 2020, Selena wrote, “When I got my kidney transplant, I remember it being very difficult at first showing my scar. I didn’t want it to be in photos, so I wore things that would cover it up. Now, more than ever, I feel confident in who I am and what I went through … and I’m proud of that.”