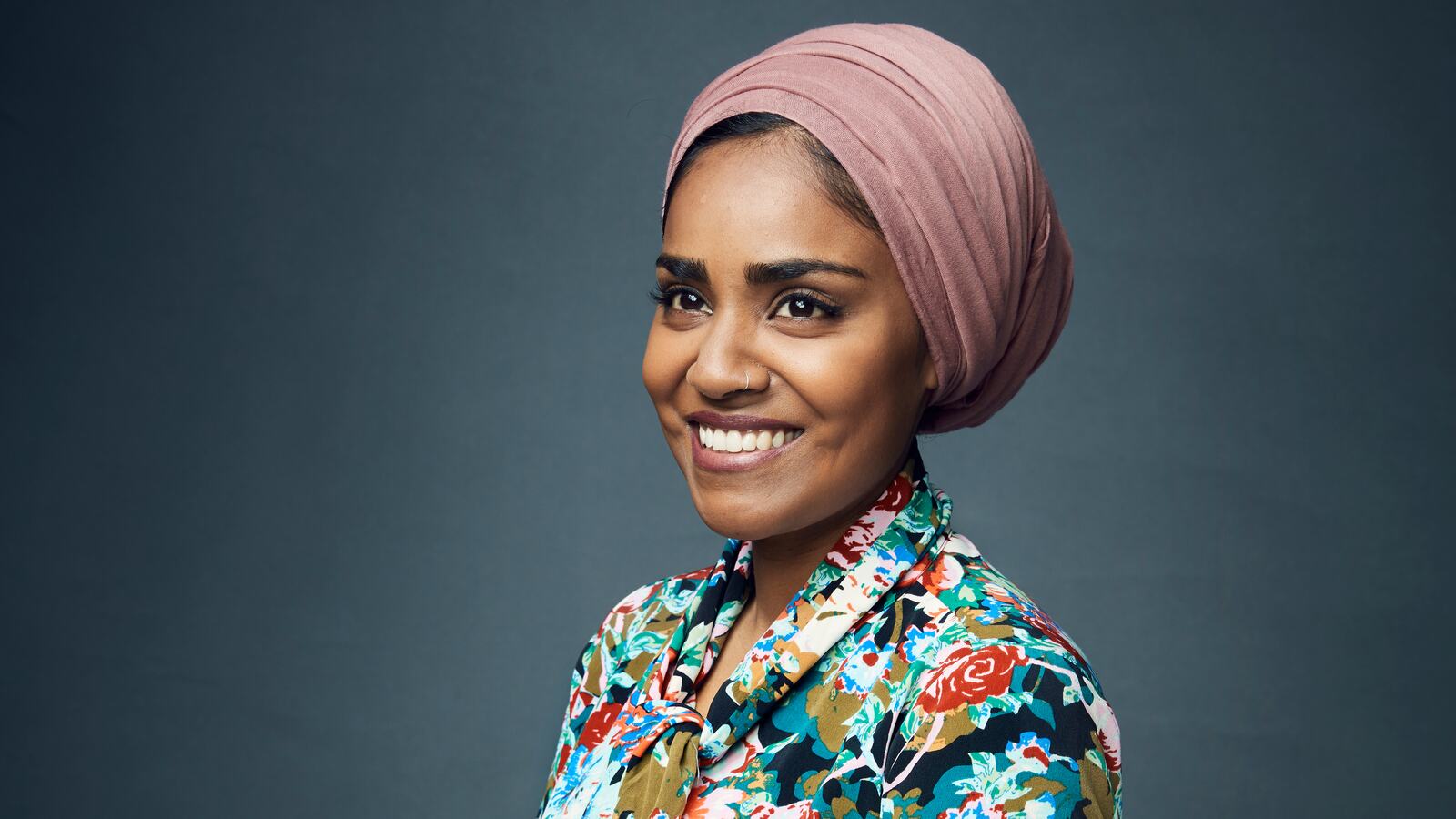 Britain’s celebrity baker Nadiya Hussain has revealed her skin was intentionally lightened for photoshoots but she could resist it because of the “fear of rocking the boat”.

The winner of the 2015 edition of the BBC’s The Great British Bake Off competition suggested she would not allow make-up artists to treat her skin that way now.

“Early on, I’ve had magazine shoots and felt my skin was lighter (later), I’ve also had instances where I’ve sat in a make-up artist’s chair and they’ve visibly made my skin lighter,” the second-generation British Bangladeshi immigrant told The Mirror.

“Early on, I remember hearing a lot of tutting, like ‘oh I can’t get the right shade’ and then my skin being lighter in the pictures,” said the author and television presenter who featured in Debrett’s list of 500 most influential people in the UK.

Hussain, 37, said, “If somebody did that to me now, I would say, ‘Absolutely no way. That’s not okay.’ But back then I was scared to rock the boat. It would never happen with my make-up artist, who really knows my skin.”

The IT Cosmetics brand ambassador did not get into make-up until her late twenties “because I couldn’t ever find the right shade of foundation.”

“That might seem really small for lots of people but for those of us who cannot find a foundation colour, you feel really excluded. You feel like there’s an entire beauty industry that isn’t thinking about you, and that you almost don’t exist.”

The chef is also known as the host of the TV cookery series Nadiya’s British Food Adventure and Nadiya’s Family Favourites.

Hussain, whose father was a chef himself and owned an Indian restaurant, learnt basic cooking skills at school before making her culinary career.

The writer of Nadiya’s Kitchen – a collection of the recipes – also presented her own cooking programmes. She is also a columnist.

As her relative died of cancer, she recently said used food to unite the family.