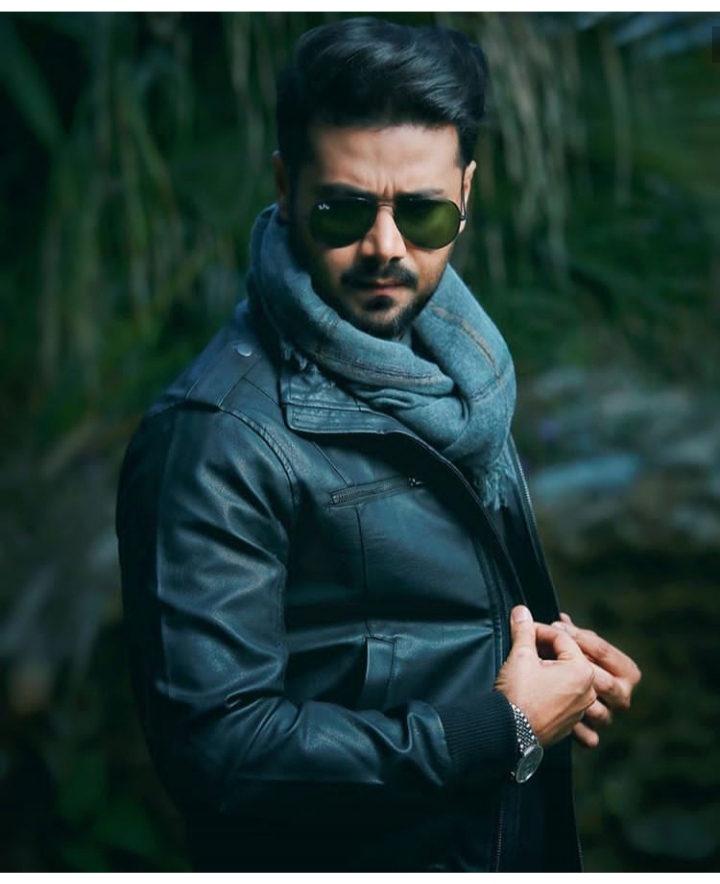 IT WAS always going to be inevitable that Ali Abbas would become a star. His parents were acclaimed actors and his grandfather was a multi-talented legend, who did pretty much everything, including singing, acting, producing, writing and directing. Their popularity and talent inspired him to become a respected artist in his own right.

The hardworking actor has appeared in a massive number of successful TV serials since making his debut in 2014 and is looking forward to more challenges.

Eastern Eye caught up with him to talk about TV and acting.

How do you look back on your time on TV?
I still have a long journey to go. It’s been seven years since I started working for television and the journey has been fabulous. The rollercoaster ride has resulted in ups and downs, so it has been a learning experience more than anything on how life operates. Alhamdulliah, I’ve made it to a point where I can very easily say that my family is proud of me.

Which of the projects gave you the greatest joy and which was the most challenging?
My very recent project Kahin Deep Jalay, which is a massive hit, gave me the greatest joy. I’ve mostly played characters with grey shades and those were my biggest hits, but in Kahin Deep Jalay my role was positive and when people started really liking him, the production house decided to push the character forward for higher ratings. My most challenging character was Amir from Naqab Zan because it’s totally the opposite of who I am. Amir was cold, like a predator and very selfish, and I’m not that at all.

Who has been the most memorable person you have worked with?
This has to be Noman Ejaz saab, with whom I worked with in Zinda Dargor. It was a life changing experience because he had always inspired me, and when I saw him in person I was mesmerised. I started working with him, and he guided me in my character throughout. Those were my earlier years, so I needed guidance. Yes, he has to be the most memorable and experienced person I worked with. I still follow him and love him as an actor. A lot of people say that I kind of have shades of him in my personality and acting, so Noman Ijaz.

What would be your dream role?
There are so many dream roles I always wanted to play like Jack Nicholson from The Departed, Robert De Niro in Taxi Driver, Christian Bale in The Prestige and Tom Hanks in Forrest Gump. There is so many of them! I also loved Tony Stark and the main female role in Gone Girl.

What is the master plan going forward?
My plan is very simple. I will work as an actor till they want me, and then start producing and directing the stuff that I have written. Till now, I have around nine to 10 concepts that I have written for myself, so they are very generic yet very different, at least in my opinion. So, I would love to work on that, but I can never leave this field as it’s in my blood, mind and heart. This is my only master plan.

What inspires you?
I think we all take inspirations from life itself. The concept of life and death and everything in between is inspirational for me. It is god’s work and he is an artist himself. When you look at things like nature and life, they are an inspiration for me as an actor and person.

‘I don’t vote in this country, my husband can and one day, my…