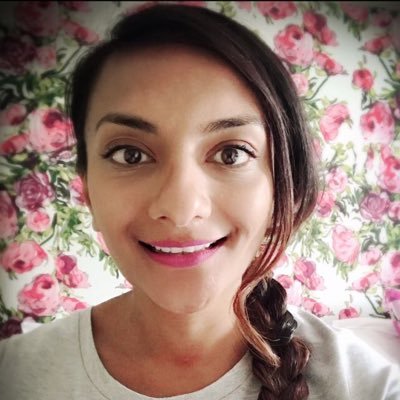 A head teacher from ethnic minority background has revealed that she was called racist names by children while working in Wales, according to reports.

Reena Patel, who works at Kitchener Primary in Cardiff, now wants to make her school anti-racist by providing to white teachers, reported the BBC.

Notably, nine in 10 of the 480 children at the school are from an ethnic minority, but only the head teacher has such a background.

Also, Patel is one of only five from an ethnic minority community among 1,245 head teachers in Wales.

According to her, she was once denied a job saying that she didn’t reflect the community. White privilege is a concept that, according to Patel, “makes you feel intimidated and makes you think you’re being racist when you’re not”.

“When you work in a diverse school you do think you’re anti-racist automatically because you feel that you do understand our children’s needs, but it is important to reflect on your own privileges. They [her teachers] believe that they’re anti-racist and being part of an ethnic minority group myself, I’m quite sensitive hearing certain things that happen,” Patel is reported to have said.

“It’s no-one’s fault but I’m quite sensitive to it so I know that maybe when you are of white heritage you may not believe that certain obstacles are there for our children.”

In her opinion, minorities families sometimes find it difficult put in an application form.

Racism can occur between various ethnic minority groups, she noted, and everyone must actively fight it. The school is collaborating with Darpl (diversity and anti-racism professional learning) in this effort.

Besides, the school plans to celebrate all the different cultural and religious festivals, and children are doing projects to celebrate identity and difference.

British Indian Patel said that moving to Wales and working in schools there was a culture shock for her.

Before her current role, she was turned down for a few headship roles because of her ‘skin colour.

“It’s upsetting that this is still happening in 2022 but I was also frustrated because it wasn’t my ability to be a headteacher, it was more about what I look like,” she said.

She revealed that experiences of racism in the classroom made her want to go back to Leicester but she stayed. Now, Patel hopes that sharing her experiences would help others, including her young daughter.

The Welsh government has plans to make Wales anti-racist by 2030.

“High quality, free, diversity and anti-racist professional learning known as DARPL is now available to all education professionals across Wales. This has been created by a coalition of partners with professional and lived experience to support those working in education to understand and develop anti-racist practice,” said the government.

Tyler Edward, who is a journalist, also shared his racist experience while he was a student in Kitchener Primary School. He was called some of the most disgusting names by one pupil on the playground.

He reported it and steps were taken then to address the issue. “If my teachers had been given anti-racism training then that would have made a huge difference,” Edward, who is of mixed ethnicity, said.