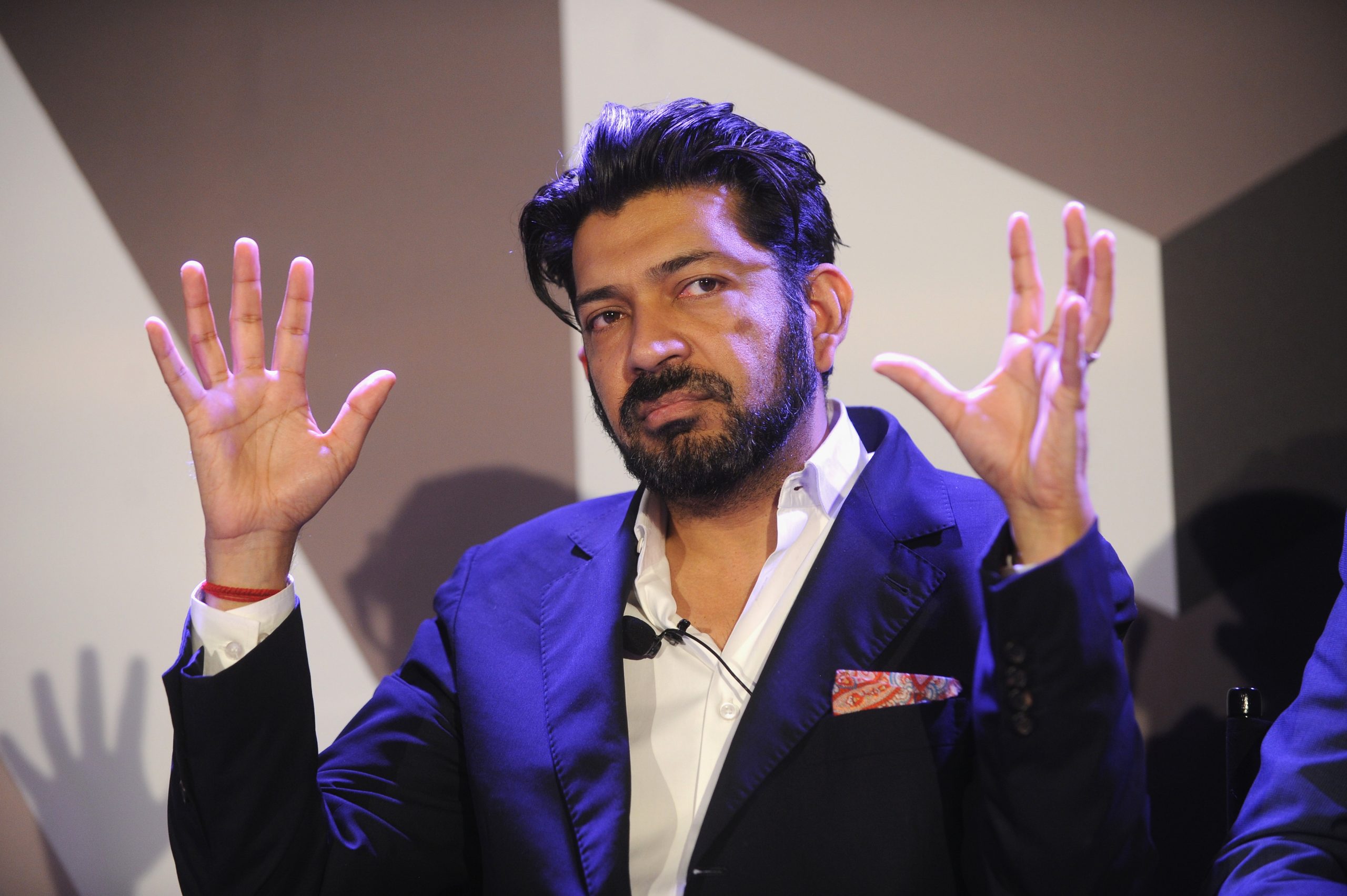 According to the American Psychiatric Association, depression is described as a common and serious medical illness that negatively influences how you think, feel, and act.

The death of a loved one, the ending of a relationship, or a loss of a job are all difficult experiences for a person to go through.

Therefore, according to experts, it is normal for feelings of grief or sadness to develop in response to such circumstances, just like in the case of doctor Siddhartha Mukherjee, one of the most admired doctors in the world, and one of the world’s 100 most influential people according to Time magazine.

The cancer specialist who is supremely intelligent, and who has helped to cure cancer and spent his life doing ground-breaking research, was hit by a tide of depression five years ago, The Times informs.

Though the doctor’s father had passed away and he was grieving, according to Dr Mukherjee, the depression had been creeping up on him for years and was more than just an expected response to the loss of a parent.

Speaking about his experience he reportedly said, I was “overwhelmed by the most profound wave of depression that I have ever experienced. My father had passed away and I could feel the creak of age — mentally and physically. But frankly, some of it was mysterious.”

The depression supposedly persisted and the doctor believes it is probably due to the way he continuously pushed himself. He is quoted as saying, “I had been working relentlessly, I think, for 27 years, since college. Working relentlessly.”

Thinking about this a little more, he adds, “It felt a little bit like the frog in the soup. I didn’t get a sense of the state that I was in until the water was really boiling. The water was at full boil, and I suddenly realised that I had lost a lot of interest in so many things.”

Dr Mukherjee is based at Columbia University Irving Medical Center in New York, and four teams of scientists work on his ideas.

As mentioned earlier, the oncologist is constantly pushing the envelope and tries to solve several puzzles a day in a bid to crack several codes at once. The race is against time as his patients are dying and there are many people depending on him.

He is known to rack his brain several hours a day, day in and day out, searching for new angles from which to attack cancer. Being a cancer doctor, he also continuously takes in the stories of dying people. So, you can well imagine the stress he takes on and tries to combat.

The cancer doctor has studied the entire history of medical science and recalls it all — Aristotle, Vesalius, Harvey, Galen Hooke, Snow, Lister, etc., right up to gene-splicing or a form of genetic engineering, of which he is a leading advocate.

The doctor has also had a tremendously successful second career as an author. In fact, his book on cancer, The Emperor of All Maladies, won the Pulitzer Prize. Additionally, his subsequent book The Gene: An Intimate History won the Phi Beta Kappa book award in science.

Furthermore, Dr Mukherjee had reportedly always been an outgoing and sociable person who loved talking and exchanging ideas with all kinds of people. He also loved collecting art and talking to artists.

But unfortunately, due to his depression, his world had turned grey and gloomy.

Speaking about the same, he states, “Things that would bring me joy before didn’t bring me joy. I didn’t find the same joy reading a book or making a discovery. Or simple joys, like the company of a friend.”

Also, in his latest book The Song of the Cell, Dr Mukherjee writes that he felt he was “drowning in a tide of sadness.”