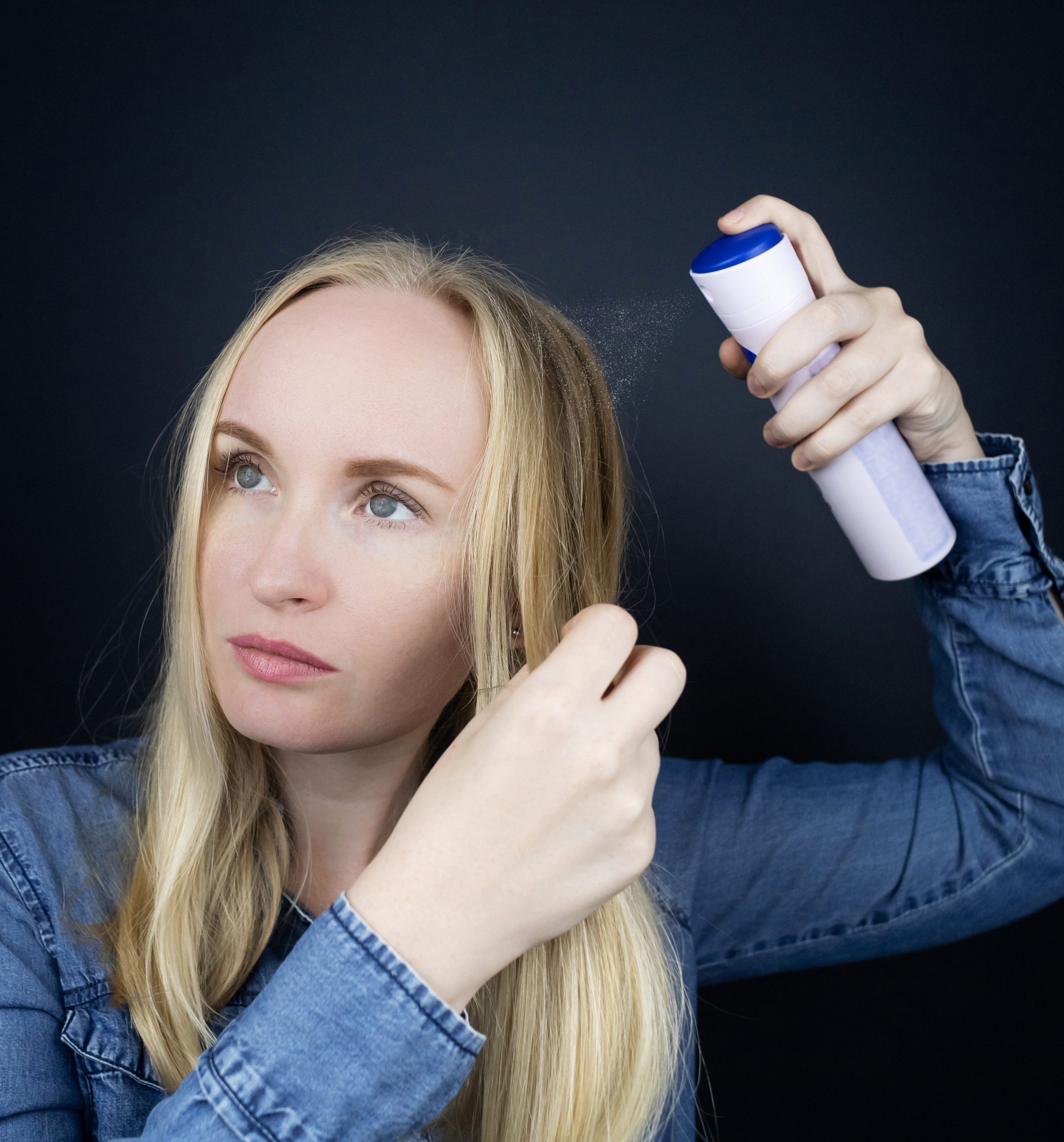 Just a week after Unilever recalled 19 dry shampoo aerosol products for “potentially elevated levels” of benzene, a chemical known to cause cancer in humans, a recent study has discovered high levels of benzene in several dry shampoo products still available in stores.

The study was conducted by Connecticut-based independent analytical laboratory Valisure, the Independent informs.

The laboratory reportedly tested 148 batches from 34 brands of spray-on dry shampoo and discovered that 70 per cent of samples contained “quantifiable” levels of benzene, the chemical which can cause certain cancers.

On 1 November, Valisure sent a citizen petition to the US Food and Drug Administration (FDA) to have the products recalled.

David Light, Chief Executive Officer of Valisure reportedly said in a statement, “The detection of high levels of benzene in dry shampoos should be cause for significant concern since these products are likely used indoors, where benzene may linger and be inhaled for prolonged periods of time.”

He adds, “These and other issues identified by Valisure, including the detection of benzene in body spray, hand sanitizer, and sunscreen products, strongly underscore the importance of independent testing and its need to be better integrated into an increasingly complex and vulnerable global supply chain.”

According to a statement by the US Food and Drug Administration, on 25 October, Unilever US announced the recall of 19 dry shampoo aerosol products that were produced before October 2021. These include dry shampoos from the brands Suave, Dove, and TRESemmé which are used to freshen hair between washes.

Earlier, following an internal investigation, Unilever had identified the propellant used in its aerosol cans as the source for the high levels of benzene. The company reportedly said, “Unilever has worked with its propellant suppliers to address this issue.”

The company also said that US retailers were already notified to remove the 19 recalled products from their shelves.

However, Unilever also said that an independent health hazard evaluation discovered that the daily exposure to benzene in its dry shampoo products that were recalled, “would not be expected to cause adverse health consequences.”

Yet, the Department of Health and Human Services (DHHS) has clarified that benzene can also cause blood-related cancers, such as leukaemia.

Furthermore, a year or more of being exposed to high levels of benzene can lead to a decrease in red blood cells or anaemia.

According to the Centers for Disease Control and Prevention, the chemical benzene can occur naturally in the environment such as in crude oil or gasoline.

Spray-on personal-care products, including dry shampoos, often contain propellants that are petroleum distillates made when crude oil is refined, and a well-known toxin of petroleum products is benzene.

The chemical can also be used to make dyes, lubricants, plastics, and detergents.

The FDA has urged people who have any of the 19 recalled products to either throw them away or return them from where they were bought.

Also, those who have experienced any adverse reactions to the products are encouraged to submit a report to the FDA through their website.

Commenting about the cancer-causing chemical issue in cosmetics, Light said the problems potentially go back “all the way back to a raw material being contaminated and making it through the entire global supply chain, through all the various hands it has to touch, and all the various quality checkpoints that are supposed to be there.”

He adds, even after all that, “It’s still ending up on the shelf in a customer’s hands, in their homes, with such alarmingly high levels of contamination. That’s very concerning.”

While the FDA hasn’t set benzene limits for cosmetics, it does state that the products should not include “any poisonous or deleterious substance.”