‘Can you imagine Joe Biden on the bus?’: Foreign leaders will travel in buses and have been urged to fly commercial 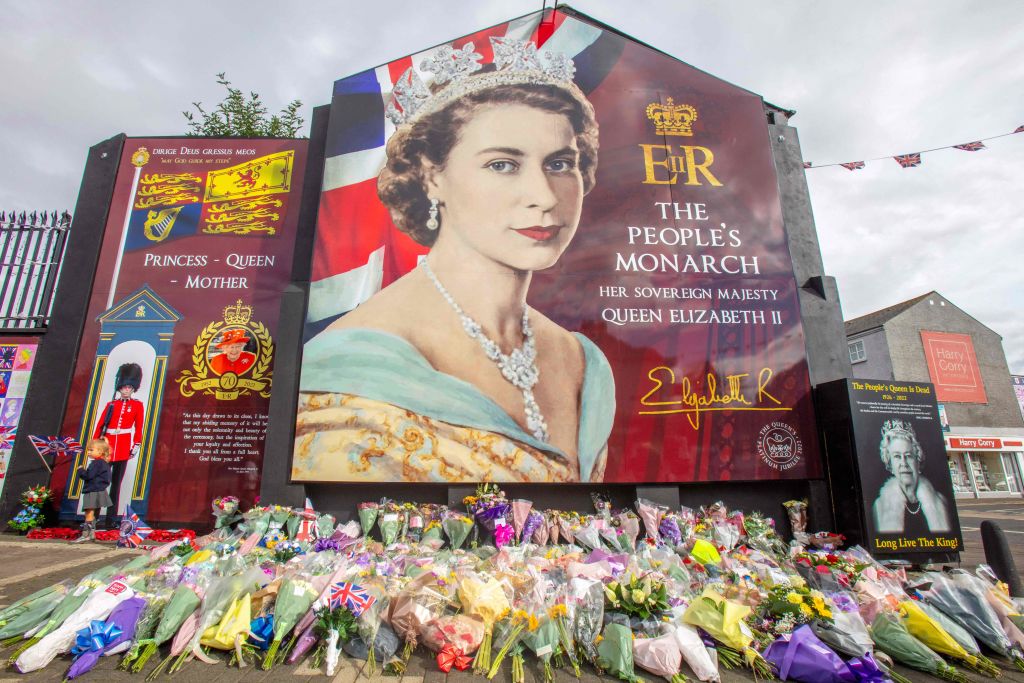 Foreign dignitaries arriving in London for the funeral of Queen Elizabeth II have been told they will be bussed en masse to the venue as they cannot use their cars or helicopters.

They are also asked to use commercial aircraft to arrive in the British capital to avoid crowding of airports during the event to be held at Westminster Abbey on September 19.

The stipulations raised eyebrows with a foreign diplomat in London saying, “Can you imagine Joe Biden on the bus?”

Official documents first reported by the news website Politico confirmed that only the heads of state and their spouses or partners from each country were invited to attend the funeral.

The guidance said the government “regrets… that no other members of the principal guest’s family, staff or entourage may be admitted” because of limited space at the state funeral service and associated events.

It also urged the foreign dignitaries to keep their delegations “as small as possible” to reduce disruption and transit time at airports.

“Where possible, overseas representatives should plan to arrive in the UK at least one day before the state funeral or the first event, which they are attending,” it said.

Visiting global leaders could sign a condolence book at Lancaster House, the leaked documents said and added that they could also deliver a tribute to the late queen for up to three minutes.

Britain’s new monarch – King Charles III – is likely to host a reception for foreign leaders at Buckingham Palace on the eve of the funeral.

Officials overseeing the arrangements said the logistics were meticulously planned to make it as smooth as possible for those attending the state funeral – the first such event in the UK in six decades.

About a million people are expected on London streets during the four days leading up to the funeral when the queen’s coffin will lie in state at parliament.

Thousands of police officers from across the country will be on duty in the capital for managing huge crowds expected on the occasion.