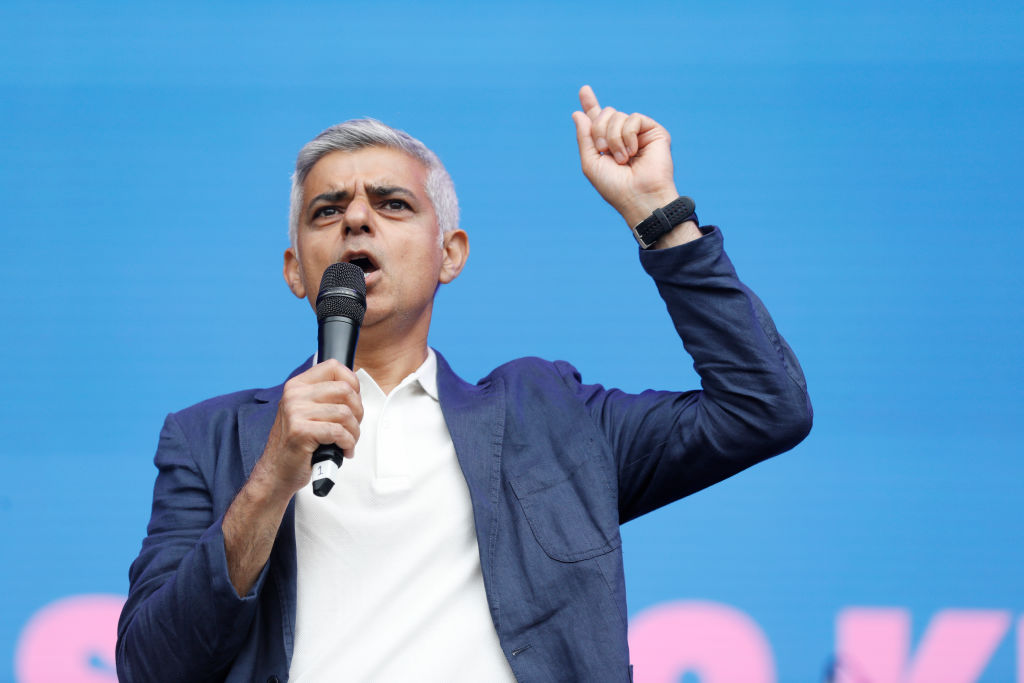 Climate activists have urged London mayor Sadiq Khan to halt the Silvertown tunnel project under the River Thames as it will ‘increase pollution and exacerbate the climate crisis’, according to a media report.

Work on the £2 billion Silvertown tunnel, which links Silvertown to the Greenwich Peninsula in east London, is due to start in the coming weeks.

The project is likely to open in 2025 and the government claims it will help reduce chronic congestion at the Blackwall Tunnel and allow for better public transport links, including more cross-river bus journeys.

But, local people, politicians, climate scientists and medical experts are not buying this argument. According to them, it would increase traffic and worsen public health in some of the most deprived boroughs. They also said that it will lock in high carbon transport for generations.

Green party member on the London assembly, Siân Berry is still hopeful that Khan will change his mind on the project.

“This is the mayor’s very last chance to stop this and save the majority of the project costs … if he stops the tunnelling machines now, he can avoid not only creating traffic and pollution across the wide area of London, but also avoid wasting money on a project that belongs in the last century,” Berry was quoted as saying by the Guardian.

“The mayor needs to hear absolutely clearly from us, if the tunnelling starts that is not the end of the opposition to this project. This is a scheme that simply cannot go ahead.”

Simon Pirani, an honorary professor at the University of Durham and member of the Stop Silvertown Tunnel campaign group, told the newspaper that the project will exacerbate the local air pollution and undermine London’s efforts to meet its climate targets.

Pirani also looks at the mayor for support to stop the project from happening.

The tunnel is due to be built near the existing Blackwall tunnel in east London and would carry four lanes of traffic – two in each direction.

Next week the Green party will hold a meeting asking for ideas about what the tunnel could be used for – if built – instead of private fossil fuel-based transport.

The shadow climate change minister, Matthew Pennycook has called on Khan to reverse the plan. Lyn Brown, the Labour MP for West Ham has also called for it to be scrapped. Also, at least eight constituency Labour party groups have passed motions opposing the plans.

According to the Guardian, youth groups inside the Labour party have warned Khan that if he decides to go ahead with the project, young voters will stop backing him.

Meanwhile, the mayor’s office claimed that it is essential to improve river crossings in east London, particularly the Blackwall tunnel.

“Both the Blackwall tunnel and new Silvertown tunnel will be subject to a user charge and, when combined with the mayor’s overall policy of reducing car use across Greater London in favour of active and public transport options, will help reduce congestion without increasing the volume of traffic crossing the river,” a spokesperson told the Guardian.

The new 1.4km twin-bore road tunnel under the Thames will be the first in London in over 30 years. The modern tunnel with a user charge and improved cross-river public transport will improve the reliability and resilience of the wider road network, according to the government.