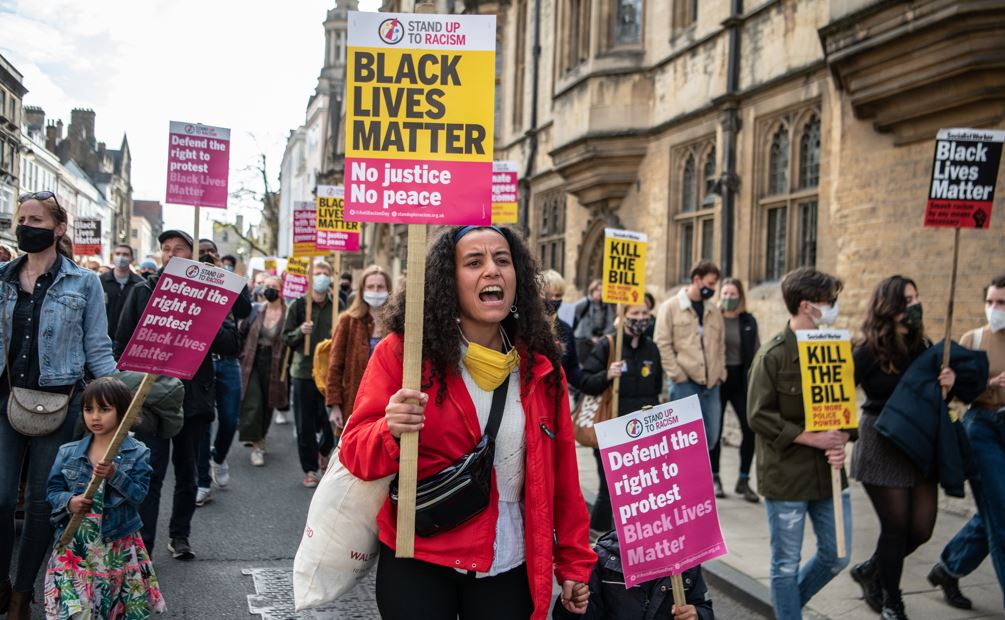 LAST month, the UK made history by appointing its first British Asian and Hindu prime minister.

While Rishi Sunak’s appointment demonstrates that there is no office in the land which is not open to minorities, our recent Racism at Work research highlights that many people of colour still face major obstacles in achieving their true potential.

In fact, in spite of several significant events over the last few years, including the pandemic and subsequent global lockdown, as well as the extrajudicial killing of [black American] George Floyd in the US in 2020, very little has changed when it comes to discussing and promoting racial equality in the workplace.

The tragic murder of Floyd [by a white police officer] and ensuing worldwide Black Lives Matter protests certainly sparked new conversations and put racial equality on the agenda in many boardrooms. Unfortunately, though, this has not led to significant change since 2018.

According to our research, employees are still not comfortable having discussions around racism at work. In 2021, the average comfort level was only 59/100 – a number that has barely changed since 2018. We are still as wary, if not apprehensive, about conversations around race as we ever were. The complacency around the topic of race which existed prior to 2020 could well reinstate itself if we do not take actionable steps.

If we are to make progress on race, it will be achieved through discussion. It’s time for all of us to take a good, hard look at how we perceive racism at work, as well as inclusion as a whole. We need to continuously talk about race at work, listen to the experiences of our colleagues and then take action based on what we’ve heard.

As with discussions around racism, more needs to be done when it comes to taking action against racism at work. Worryingly, half of respondents reported that their organisation was not doing anything to promote racial equality in the workplace.

This lack of action is evident in the way employees respond to racism in the workplace. While 52 per cent witnessed someone being racist at work last year, over a quarter (28 per cent) took no action, with the most cited reason being ‘I feared the consequences’. In addition, almost a third (31 per cent) of white respondents selected ‘It wasn’t my business’ as a reason for not taking action – rising by nearly 20 per cent since 2018.

We’re still seeing concerns in the workplace around how to confront racist behaviour constructively and how colleagues will respond if challenged. The fear of getting it wrong is hindering the fight against racism.

When employees are afraid of the consequences of speaking up and taking action, the onus should be on leaders. They need to take accountability, foster inclusive behaviours, set an example in challenging stereotypical attitudes, and be open to being challenged. It also requires having effective policies.

Despite everything that has happened in the world over the past two years, we have a long way to go in making race a topic that is openly and empathetically discussed. It is vitally important that we create an environment of mutual respect and psychological safety to foster these discussions.

For organisations to create truly inclusive workplaces, we need to listen to the experiences of employees and implement actionable solutions. While educational activities, such as workshops, seminars, talks and learning and development courses are a good starting point, we also need to consider other areas.

This includes encouraging people to recognise different experiences between racial groups and employees from different socio-economic backgrounds, as well as differences within these groups. It also means building skills when it comes to creating environments of psychological safety; and having a clear dignity and respect at work policy.

Race is a crucial, yet often neglected, part of the mosaic. However for organisations to create sustainable DE&I [diversity, equality and inclusion] practices they need to use their learnings to improve inclusivity for everyone. This means examining the organisation’s culture as well as tackling issues such as harrassment, unconscious bias, and religious and disability discrimination.

All employees should feel a sense of belonging which, in turn, enables them to feel confident and inspired. Having leaders who are aware of how someone can be excluded means that they can intervene in an appropriate fashion. The consequences will be seen in terms of team cohesion as well as individual and group performance.

We can all seize this opportunity to examine our attitudes to race, and our responses to complaints and practices that may be perpetuating race discrimination in our organisations. Ultimately, challenging racism is everyone’s business.