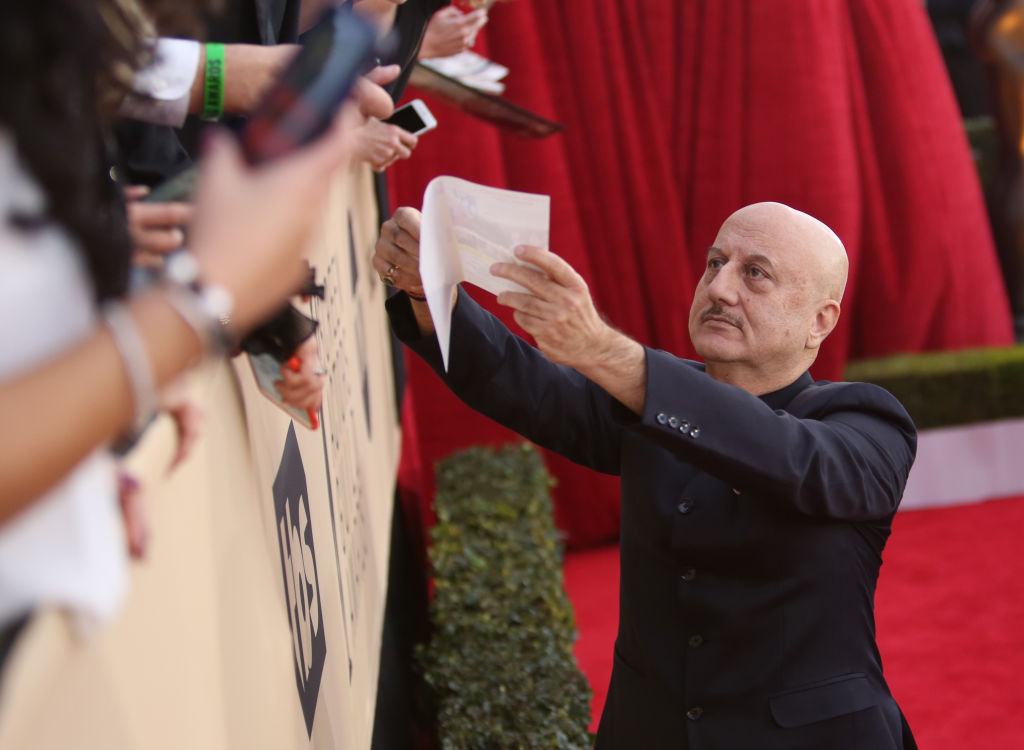 The debate over “The Kashmir Files” will strengthen relations between India and Israel, Israel’s Consul General to Midwest India Kobbi Shoshani said on Tuesday while distancing himself and the state from filmmaker Nadav Lapid’s remarks on the film.

Shoshani, who shared the dais with actor Anupam Kher at a press conference here, said the “The Kashmir Files” is not propaganda but a “strong movie” that gives place to sufferings of the people of Kashmir.

“The first person I called in the morning was Anupam Kher, my friend, just to apologise. Apologise about a speech that was a private opinion. (Lapid’s remarks) have nothing to do with the state of Israel, officially and unofficially,” Shoshani told reporters.

On Monday evening, he put out a Twitter post saying he shared a different opinion than Lapid on the film and had told him so after the comments at the closing ceremony of the International Film Festival of India in Goa.

Lapid, viewed as an anti-establishment filmmaker, had described “The Kashmir Files” as “propaganda movie” and “vulgar” on Monday night. He was chairperson of the international competition jury at IFFI.

Written and directed by Agnihotri and produced by Zee Studios, “The Kashmir Files” portrays the exodus of Kashmiri Hindus from Kashmir following the killings of people from the community by terrorists. The much-discussed film, which polarised opinions following its March 11 release, is one of the most successful Hindi films of the year.