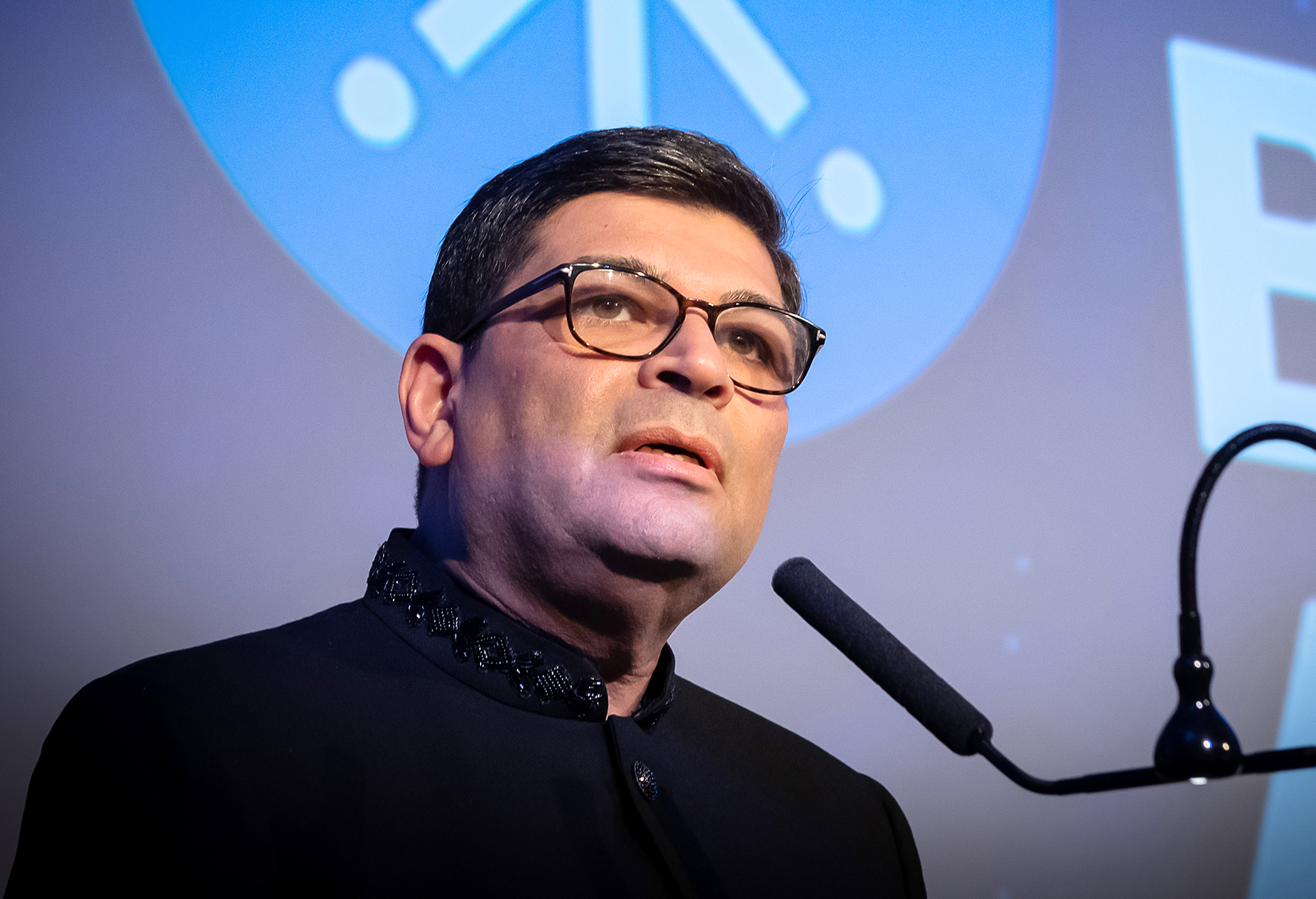 The acquisition is part of the fast food restaurant chain’s ambitious plan to increase the number of its restaurants to 700 by 2026. It also seeks to open one restaurant a week until the end of 2022 to meet its target.

The Karali Group, owned by its managing director Salim Janmohamed, has been a long-standing franchise partner of both Burger King and Wimpy fast food outlets and its employees will now become part of the acquiring company’s core team.

“We believe that we have a strong expansion pipeline and are well positioned to take advantage of the clear market opportunities ahead,” Murdoch said.

“Karali’s dedicated team have ensured Burger King stores continue to best serve our customers while achieving impressive growth,” he said as he thanked its workforce for their contribution to the Burger King presence in the UK for over four decades.

Murdoch added: “We look forward to welcoming our new colleagues to the core BKUK team and delivering on the exciting growth plans for the business.”

Janmohamed said Karali’s chain of 74 restaurants was performing “exceptionally” well with a “growing customer base”.

According to him, the group worked “tirelessly” for more than 15 years to build a substantial portfolio of Burger King franchise stores.

“We are pleased to support this transaction to ensure Burger King UK can continue to enhance the value of this impressive portfolio with the support of its expert leadership team and the dedicated workforce employed today,” Janmohamed said.