‘Bumrah, Harshal not playing Asia Cup 2022 is a relief to other teams’: Irfan Pathan fires back at Waqar Younis 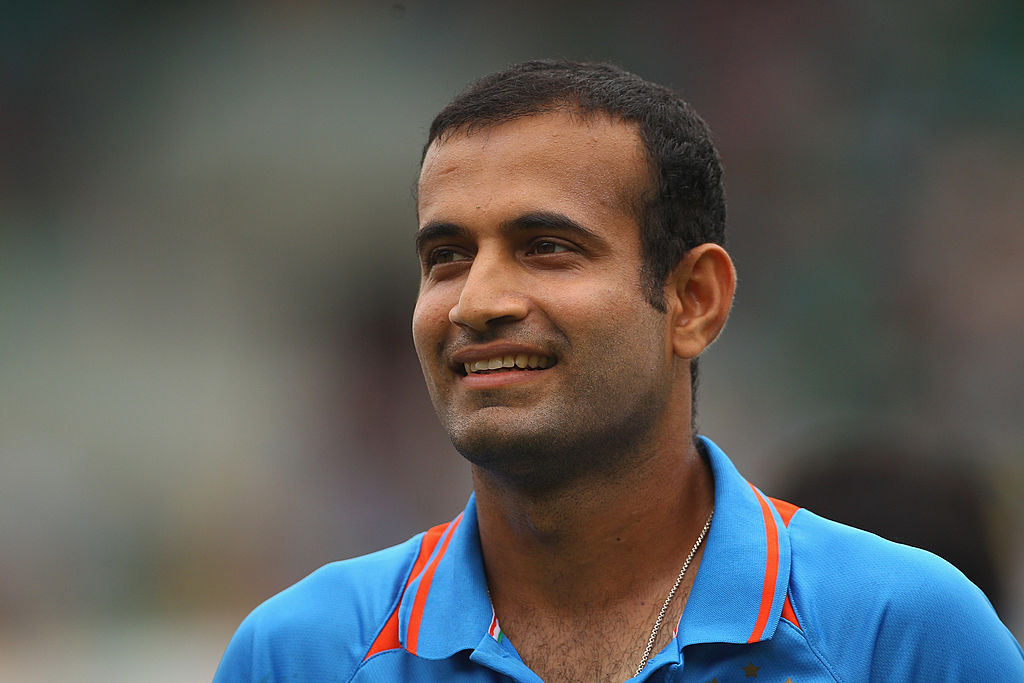 SYDNEY, AUSTRALIA – FEBRUARY 26: Irfan Pathan of India smiles during the One Day International match between Australia and India at the Sydney Cricket Ground on February 26, 2012 in Sydney, Australia. (Photo by Cameron Spencer/Getty Images)

Former Indian all-rounder Irfan Pathan said on Sunday that pacers Jasprit Bumrah and Harshal Patel not playing in Asia Cup 2022 will be a matter of relief for other teams.

The star pacer of India Jasprit Bumrah and Harshal Patel were not available for selection in Asia Cup 2022 owing to injuries. They are currently undergoing rehab at the NCA in Bengaluru. “It is a relief for other teams that Bumrah and Harshal aren’t playing this Asia cup!,” tweeted Pathan.

Notably, Harshal Patel is India’s second highest wicket-taker in T20I cricket this year with 19 scalps, with veteran Bhuvneshwar Kumar at the top with 20 wickets. Bumrah has only played three T20Is this year, across which he has taken three wickets.

This tweet comes after a tweet by legendary Pakistan bowler Waqar Younis, who had said in a tweet that star Pakistani pacer Shaheen Afridi’s injury will be a relief for the Indian top-order.

“Shaheen’s injury Big relief for the Indian top order batsmen. Sad we won’t be seeing him in #AsiaCup2022 Get fit soon Champ @iShaheenAfridi,” he tweeted on Saturday.

Pakistan Cricket Board (PCB) announced on Saturday that star pacer Shaheen Afridi has been ruled out of the upcoming Asia Cup 2022 due to a knee injury.

Shaheen Afridi tamed the explosive Team India top order in his side’s last encounter with Men in Blue during the ICC T20 World Cup last year. He had reduced India to 6/2 after claiming two-early wickets of Rohit Sharma and KL Rahul. He also took the wicket of Virat Kohli (57) in the 19th over. His spell of 3/31 played a huge role in restricting India to 151/7 in 20 overs. Pakistan chased down 152 easily without losing any wickets with Babar Azam (68*) and Mohammed Rizwan (79*) staying unbeaten.

Shaheen has featured in only one T20I match this year, in which he has taken two wickets.

This could very well be the first war of wards leading up to the highly anticipated India versus Pakistan clash in Asia Cup 2022, which will take place on August 28.

Asia Cup 2022 will be played in UAE, starting from August 27 through September 11.

The six teams are divided into two groups with India, Pakistan and a qualifying team in Group A; and Sri Lanka, Bangladesh and Afghanistan form Group B. Each team plays the other once in the group stage with the top two teams from each group advancing to the Super 4 round. The top 2 teams from Super 4 will qualify for the final.