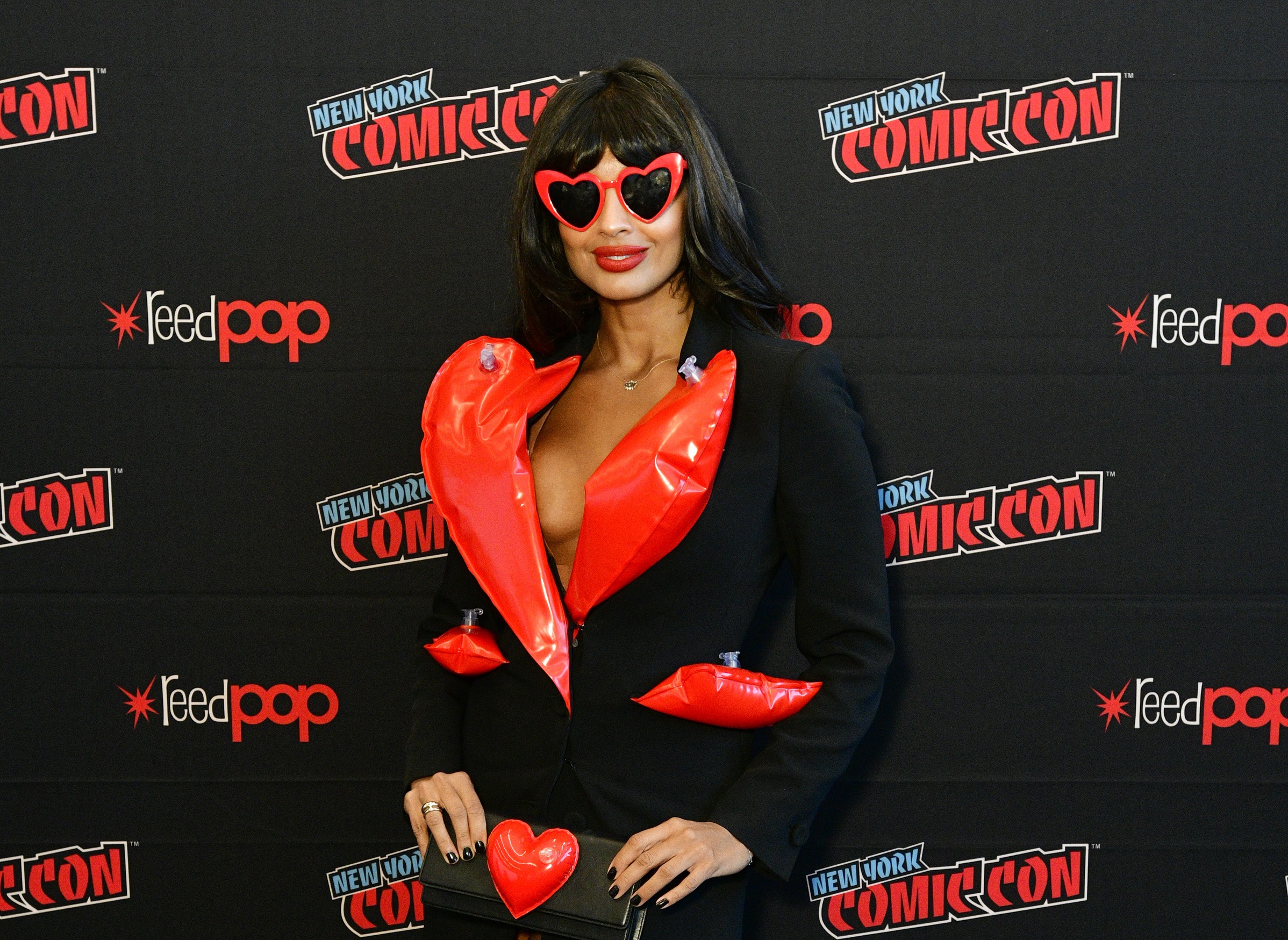 The trailer shows that Bumper In Berlin follows the European adventures of Adam Devine’s character, Bumper Allen, and sees him trying to restart his singing career after Pitch Perfect 2 actor Pieter Krämer (Flula Borg) informs him that a TikTok mashup he has made is going viral in Germany. Hoping to capitalise on his unexpected 15 minutes of fame, Bumper Allen shifts his base to Berlin to try and grow his fanbase in an unknown land. As Bumper exclaims in the first teaser, “I am moving to Germany, baby.”

Achieving his goal is not going to be easy for Allen as he himself says in the trailer. “I have wanted to be famous my entire life. I thought Berlin was gonna change everything,” Bumper says. But Heidi encourages him by responding, “It still could.”

Along with dropping the brand-new trailer, the makers also provided a statement, saying, “With Bumper in Berlin, the other producers and I decided we wanted to expand the world of Pitch Perfect into something recognizable yet unique. We wanted to keep what made the movies special but create a new world that felt completely original. To take the elements of the movies we know and love — the humour, the camaraderie, and the music — and make it something sweet and absurd. Two beloved characters from the movies are joined by a whole new cast of characters who hopefully inject a freshness and absurdity to the franchise the world already adores.”

Produced by Universal Television, a division of Universal Studio Group, Bumper In Berlin is set to premiere on Peacock on November 23, 2022. NBC will also air the premiere episode and a sneak peek of episode 2 on Monday, November 28, at 10 pm.