Bullying and harassment destroyed our careers, academics at UCL allege 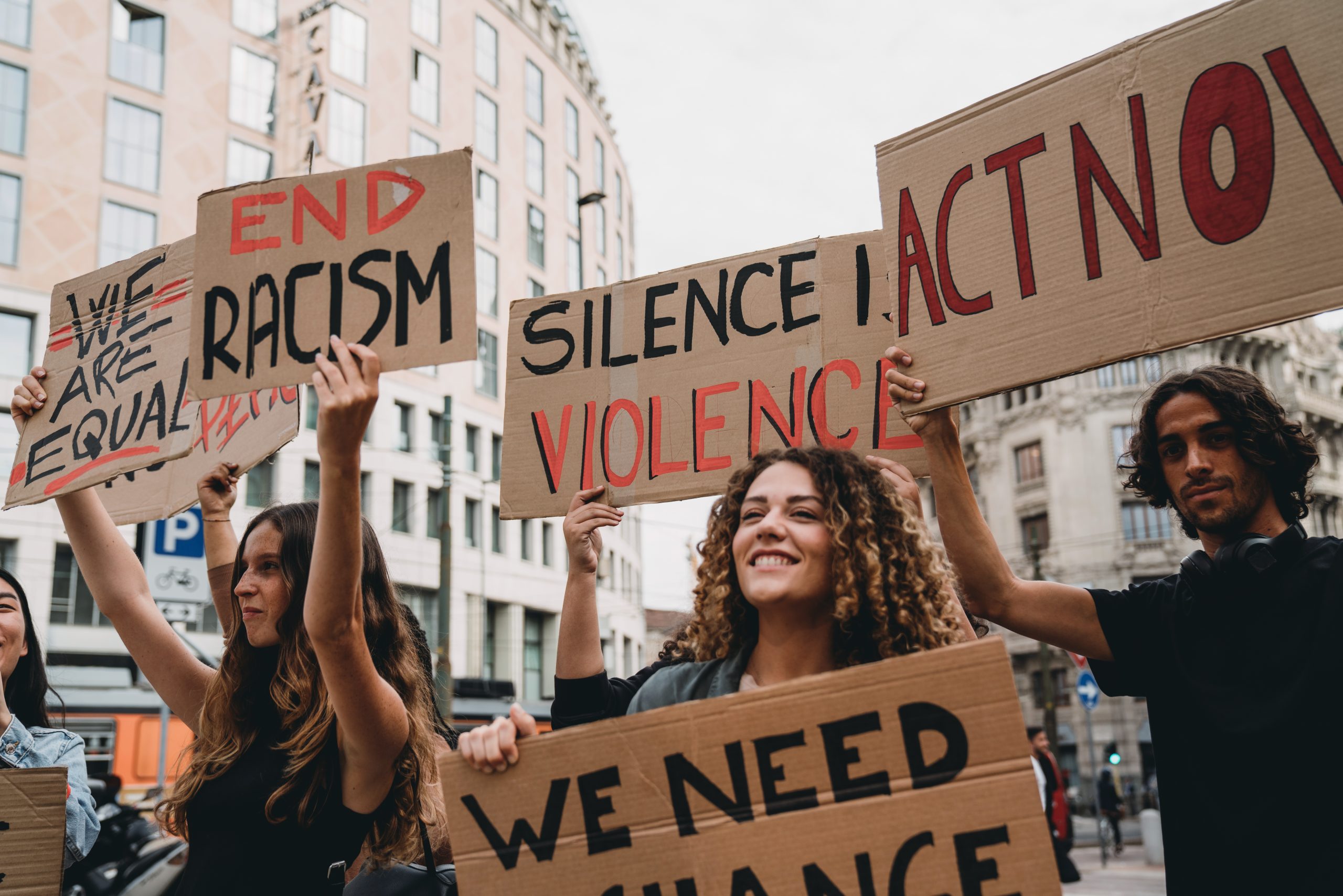 Nine academics from University College London’s (UCL) Bartlett School of Sustainable Construction have alleged that bullying and harassment destroyed their careers and forced them to live in a culture of constant fear, media reports said.

In an open letter, they said that complaints of bullying were ‘simply ignored’. Meanwhile, the University said that it will investigate claims that older staff being pressured to retire early from construction school, the Guardian reported.  Academics added that they had experienced higher levels of “bullying and deep racism” at the facility.

The UCL recently apologised for a “culture of bullying” dating back decades at the Bartlett School of Architecture,which has the same faculty as the school of sustainable construction.

An earlier investigation by intelligence company Howlett Brown has revealed that a ‘toxic’ and ‘unsafe’ learning environment prevailed in the facility. It added that some people had been left ‘deeply traumatised’ due to bad experiences.

Following the publication of the report, 30 architects and academics accused the university of a ‘witch-hunt’. According to them, it was unfair to publish the findings of an investigation into alleged abuses at the school before the conclusion of a disciplinary process.

The latest letter alleged that there is nepotism when it comes to high-profile appointments within the academy. It added that older and senior staff were bullied to force them for an early retirement to appoint cheaper junior staff on fixed-term contracts.

“We are writing to you because you collectively have the fiduciary duty to govern UCL in the interest of its students and staff. This fiduciary duty includes ensuring that all reports of misconduct and fraudulent behaviour within UCL are diligently investigated through a transparent process,” the Guardian reported, citing the letter.

“We have seen our own academic careers and lives and those of our colleagues destroyed through bullying, harassment and other predatory practices and know that any effort to raise the issues of misconduct or fraudulent behaviour would lead to retaliation endangering our own careers and lives.”

Now, the academics want to end the use of confidentiality clauses so people can speak without reprisal.

The UCL was also accused of firing faculty members with no due process or warning and extending probation discriminatorily.

“While the Howlett Brown investigation looked into the culture, educational practices and environment at the Bartlett School of Architecture, we know that unacceptable behaviour happens elsewhere in UCL and is not isolated to just one department or school,” a UCL spokesperson told the Guardian.

“We are committed to tackling inequalities and to ensuring that our university is an environment in which students and staff can thrive in their diversity. We guarantee that anyone who speaks to us will be treated with sympathy and confidentiality.”

The UCL also urged others with concern to come forward and raise them via university support services.