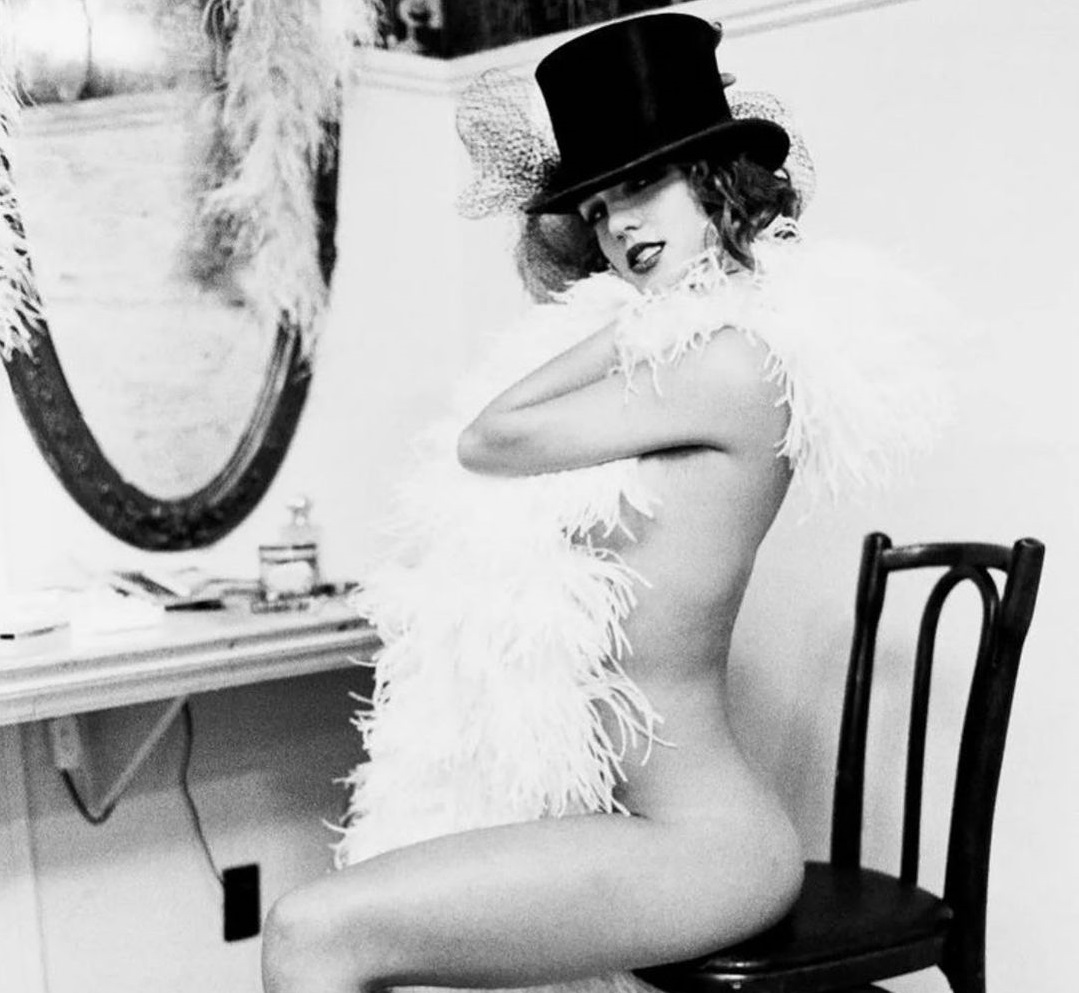 American singer and sensation Britney Spears, on Tuesday, took a stroll down memory lane and dropped a ‘Classy’ nude picture.

In the vintage picture, the ‘Criminal’ singer could be seen sitting on a chair in front of the mirror, giving a hot nude side pose to the camera, with some naughty sensual expressions.

She accessorized her look with a black hat and a big feather string on her neck.

Soon after Britney shared this post, fans flooded the comment section with heart and fire emoticons and showered praises on the legendary pop star for her boldness.

Another fan wrote, “BRITNEY, YOU RULE THE WORLD”.

The ‘Baby one more time’ singer recently got hitched to her long-time boyfriend Sam Asghari in a close intimate wedding ceremony.

This is not the first time that she shared her bold photos or videos on her socials, the singer recently dropped a topless video on her Instagram, from her honeymoon, in which she could be seen covering her private body parts with her hands.

Meanwhile, on the work front, Spears released her last album ‘Glory Back’ in the year 2016, as per reports the Grammy winner is currently working on her new song after six years.