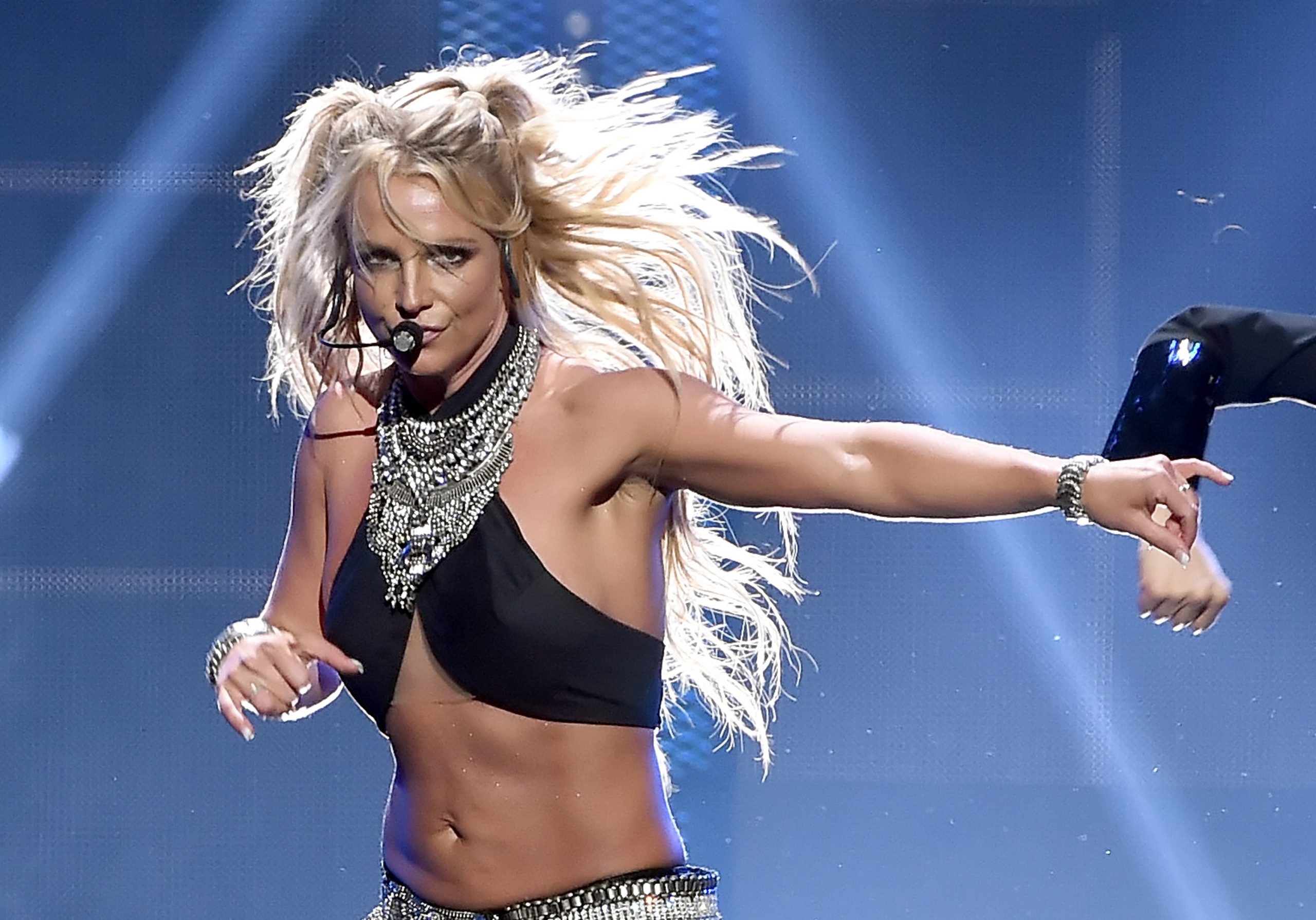 According to Fox News, Spears shared a quote by comedian Rodney Dangerfield on her Instagram handle. It read, “I found there was only one way to look thin: hangout with fat people.” In the post’s caption, the singer wrote, “I wish I could have chosen the nannies for my children … my dancers … I mean if I had Christina Aguilera’s dancers I would have looked extremely small.” She continued, “I mean why not talk about it ??”

Though Spears has maintained a well-liked image in Hollywood, her latest Instagram was poorly received by fans.

One fan commented, “Oof. Love Britt- but this was in bad taste. Body shaming to make yourself feel better is not where it’s at,” while another wrote, “This is rude. I’m disappointed, Britney,” reported Fox News.

Spears had voiced her frustration with Aguilera, just a year ago, for not speaking out enough during her conservatorship predominately controlled by her estranged father, Jamie Spears.

Aguilera was asked to comment on their relationship during an interview in January 2022. There, Aguilera said of Spears that she is “someone I have so much respect and admiration for.”

She added, “I couldn’t be happier for her…every woman deserves to feel empowered and to own that for themselves however they see fit.”

Even though the duo has maintained a contentious relationship, they share several mutual friends — from Madonna to Paris Hilton, both of whom were at Spears’ June wedding.

‘We aren’t making weekend films, shares Anubhav Sinha as he engages in a conversation with…

Pakistan’s Joyland to release in India in March

Happy Valley actor Amit Shah teases he knows the ending; says he was…