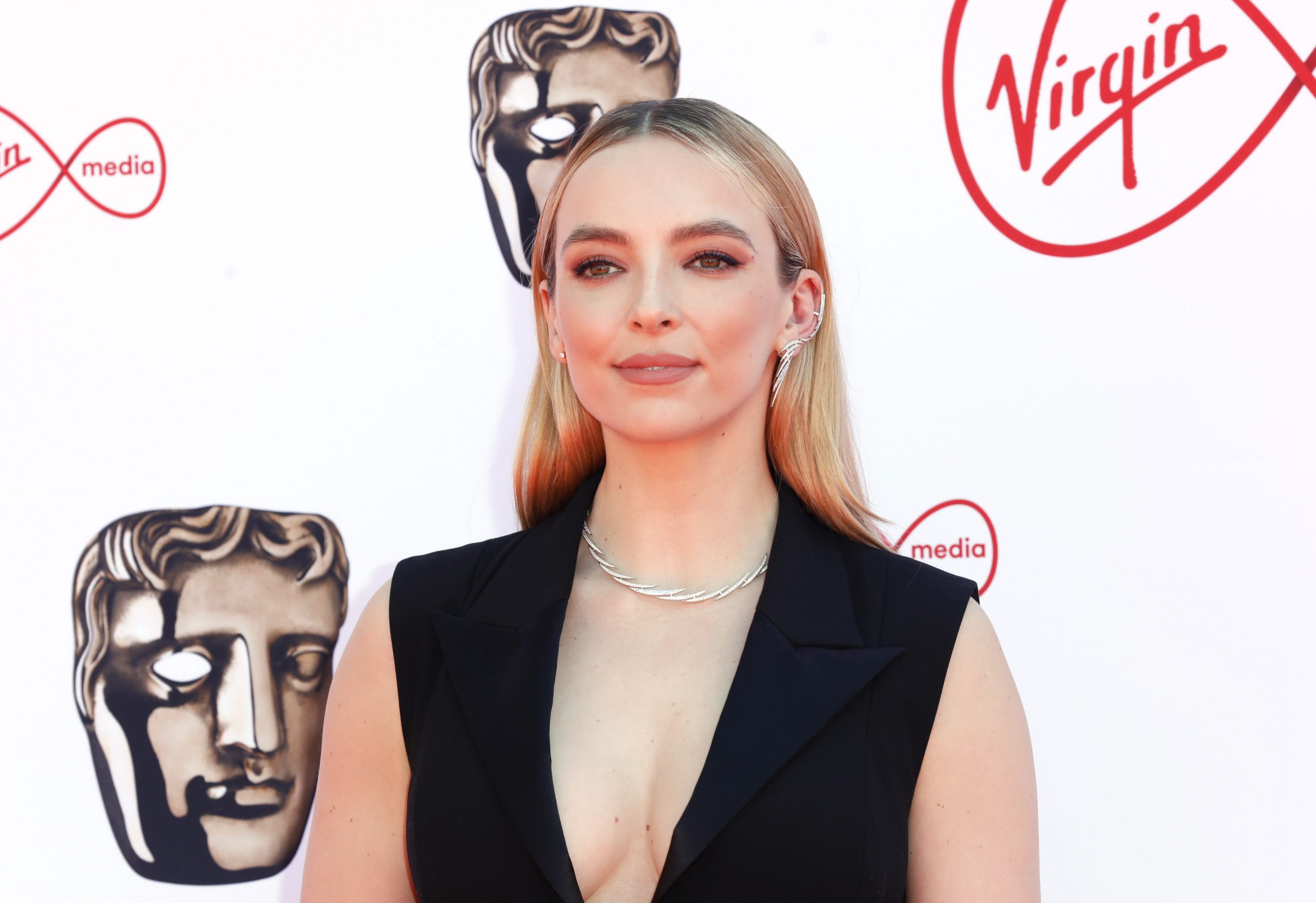 British star Jodie Comer is onboard to play the lead role in an upcoming thriller movie, titled The End We Start From.

The movie will be produced by actor Benedict Cumberbatch‘s production banner along with SunnyMarch, Hera Pictures, Anton, and BBC Film, reported Deadline.

Adapted from the novel of the same name by author Megan Hunter, the film will be directed by Mahalia Belo from a script by Alice Birch.

The End We Start From is touted as a feminist survival story, set amid an environmental crisis that sees London submerged by floodwaters. It follows a young family torn apart in the chaos. Comer will play a mother who with her newborn child tries to find a way home, navigating the most challenging and apocalyptic start to motherhood.

Cumberbatch will serve as an executive producer on the project alongside Comer, Anton’s Sebastien Raybaud, Cecile Gaget, and BBC Film’s Eva Yates.

Comer most recently starred in Ridley Scott’s “The Last Duel” and “Free Guy”, opposite Ryan Reynolds.

She also picked up her second BAFTA award for the British drama film “Help”. The actor had earlier won a BAFTA award for best actress for her smash hit series Killing Eve.