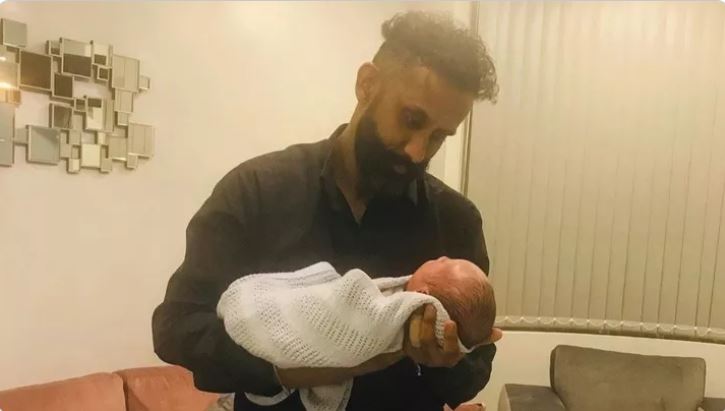 British Indian singer Jaz Dhami started a fundraising appeal for brother who had been diagnosed with an aggressive brain cancer and was given just ‘six months to live’.

Dhami’s brother Harvey has been diagnosed with Glioblastoma, an incurable and the most aggressive brain cancer, three months ago.

“Harvey has a rare strain of this disease (Diffused Midline Glioma H3K27M) and doctors in the UK cannot remove the tumour and can only offer an intense six week course of radiotherapy. I want to give my brother the best chance of exceeding the six month mark and to give him the opportunity to celebrate his sons first birthday, spend quality time with his wife and family,” the Handsworth-born singer wrote on the GoFundMe page, Doing it for Harvey, he created for his brother.

“At 43 years old, he still deserves a shot at living a long healthy life and to be with us as long as possible.”

According to Dhami, there is an innovative new immunotherapy that Harvey can have, following his radiotherapy, with proven statistics and extended survival results. He added that the treatment is not available in the UK.

“I have set up this page to raise the funds required to get Harvey this treatment in Germany to prolong his life, to make memories and enjoy his new family. He deserves to get old, he deserves to raise his son and he deserves to be with his family,” he said.

“I never thought our family would be in this situation, and I’d never wish this on anyone. But, If I can give my brother any chance available to stay with us for as long as possible, I really need your help to achieve this.”

Dhami’s original name is Jaswinder Singh Dhami. He is a native of Sandhra Sodhia in the Hoshiarpur district and is of Punjabi, Indian-origin.

He was raised in Birmingham, Handsworth. At the age of nine, the British Asian began his musical journey, undertaking tutorials in Indian classical training in Birmingham, England.