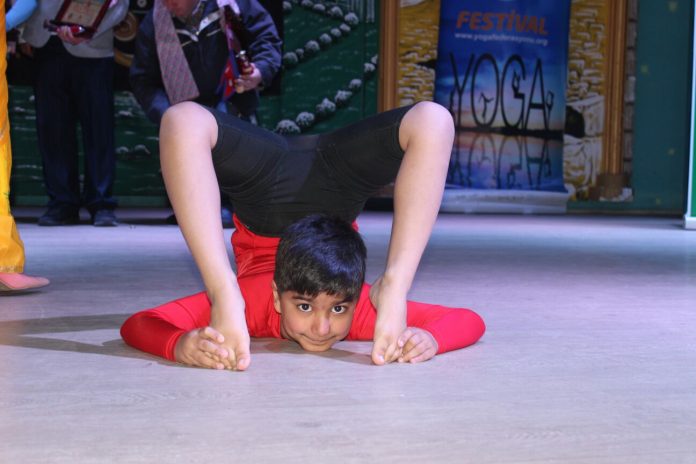 BRITISH INDIAN boy has won the ‘My life My Yoga’ global  contest launched by the Indian prime minister Narendra Modi.

Ten-year-old Ishwar Sharma won the contest held on the digital platform by the Indian ministry of Ayush and the Indian council for cultural relations. It was launched on May 31, by Modi on the International Yoga day.

The entries of other countries were evaluated by the respective Indian missions, an official statement said.

Sharma had earlier won the British Indian of the year award in 2018 and was bestowed British Citizen youth Award by the British Government at House of Lords for his contribution to Yoga.

He has won Under 11 UK Championships for three consecutive years and has won World Yoga championships in Nepal (2017) and Canada (2018) and Euro Asian championship in Turkey in 2018.

Sharma was one among the Top 10 in the news list in 2019. He also won the Global Child Prodigy award 2020 for his contribution to yoga.