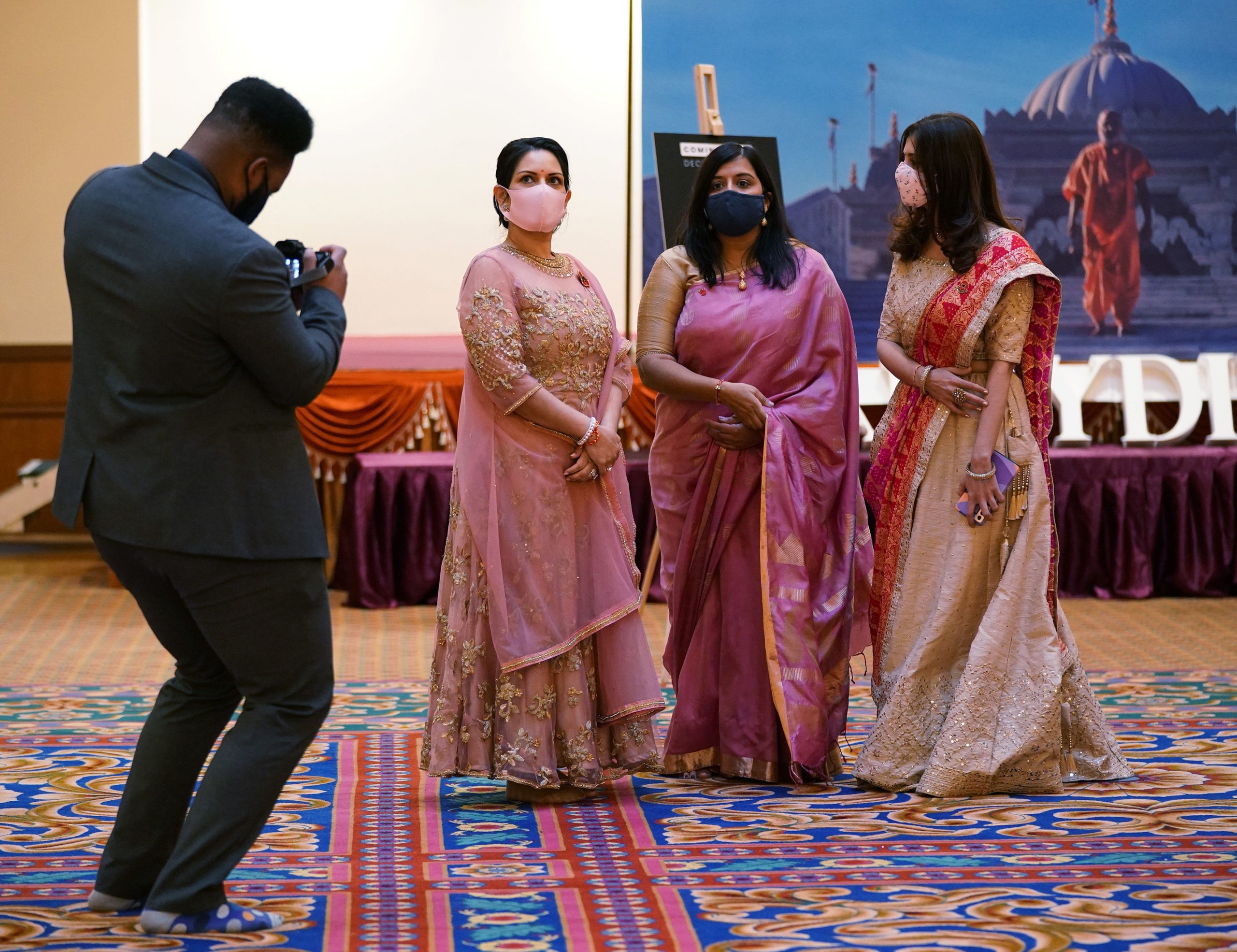 Hindus in the UK are “smart, rich and very well behaved” with just 0.4 per cent found in the country’s prisons in 2021, the lowest of any religious cohort, according to a media report, days after Rishi Sunak became Britain’s first Hindu Prime Minister.

England and Wales are now home to 983,000 Hindus, with London’s graveyards showing Hindus have been coming to the UK from India for 500 years.

It is an immigration success story. There are just 329 Hindus in prisons in the UK, said the report in The Times newspaper.

“They are better qualified than Christians and earn more. Now Rishi Sunak, a second-generation son of a doctor is in No.10,” the report noted.

The first big wave of Hindu migration came in 1947, after India’s independence and bloody partition, and was encouraged to plug the UK’s postwar labour shortage. Even the anti-migration hardliner Enoch Powell recruited healthcare workers from the Indian subcontinent during his time as health minister.

The second wave came from East Africa in the 1970s, when Idi Amin expelled Uganda’s Asian population. While 4,500 members of the diaspora fled to India, 27,000 resettled in Britain. A third wave came after the UK relaxed immigration laws for foreign students in the 1990s.

As with most religious and ethnic minorities, Hindus are concentrated around large cities: 47 per cent of British Hindus live in London, accounting for 5 per cent of the capital’s population. The East Midlands, with concentrations around cities such Leicester, is home to 10 per cent of Britain’s Hindus.

Yet over the past 50 years, Hindus have dispersed to most corners of the country, the report said.

“There’s been a general spreading-out effect over the last generation,” says Sunder Katwala, founder of the British Future think tank.

“In the next census, we will see that there is a bit more diversity everywhere,” he said.

He says that after two or three generations, immigrant populations tend to become more suburban.

Babita Sharma, 45, is a former BBC journalist who grew up above her parents’ shop in Reading.

“The corner shop put people of colour into every white community. It was a golden opportunity but . . . you stuck out like a sore thumb,” she said.

In 2018, 59 per cent of British Hindus reported having a degree of higher education, nearly double the 30 per cent of Christians, the report said.

The cliche of the demanding Indian parent — as satirised in the 1990s sitcom Goodness Gracious Me — seems to have a grounding in reality, it added.

The early cohorts of Indian migrants were paid poorly to fill holes in Britain’s unskilled labour market. Many set up their own businesses to escape the poor wages and workplace discrimination.

By 2012, Hindus living in London had a net wealth of 277,400 pounds (including property), second only to the Jewish community. Hindus have the third-lowest poverty rate, behind Jews and Christians. Hindus receive the second-highest hourly earnings among religious groups in the UK behind the Jewish community, earning 13.80 pounds an hour.

“(Our children) saw us working so hard, day in and day out, seven days a week, nearly 12 hours a day, and I don’t think they want to work like that. I always said to them, ‘We are working hard so you don’t have to’,” says Prit, who still owns a shop.

The most recent census showed that 15.4 per cent of British Indians, nearly 50 per cent of whom are Hindus, were in professional and higher managerial roles, the highest proportion of any group, the report said.

In 2018, more than 40 per cent of British Hindus were in “high-skilled employment”. Again, only Jewish people ranked higher, with British Sikhs third, it said.

Sunak, the son of a GP and pharmacist, went on to be a banker at Goldman Sachs before embarking on a political career.

In 2021, only 0.4 per cent of prisoners in the UK identified as Hindu, the lowest of any religious cohort. Those with higher-educational attainment, income and socioeconomic standing are less likely to commit crimes generally, so it may be that the low crime stats are born out of high Hindu social mobility.

Trupti Patel, president of the Hindu Forum of Britain, says the faith itself, along with strong community ties, also deters crime. Hindus tend to live in large households — 3.2 people in Britain, compared with the average of 2.4 — with extended families bringing stability to young people.

“If someone is doing anything bad then the whole community will stand up and say, ‘This is totally wrong, you should not be doing it’,” she says, adding that fear of shame plays a part.

But the picture is not all rosy, as last month’s clashes in Leicester between groups of young Hindus and Muslims showed, with some suggesting that the rise of Hindu nationalism in India is fuelling anti-Muslim sentiment in Britain, the report said.

While early waves of Asian immigrants to the UK identified strongly with Labour, recent elections have seen falling support for the party among Hindus and a shift to the Conservatives. Muslims and Sikhs from South Asia have stayed aligned with Labour.

However, Katwala says that more brown faces in politics alone cannot win over large swathes of the new floating voters: “Now there is no particular identification with any party and, crucially, the Conservatives haven’t made the progress they hoped just by diversifying their front bench.” When polled, British Indians mostly say that it is “not too important” to have a British Indian MP representing their constituency.