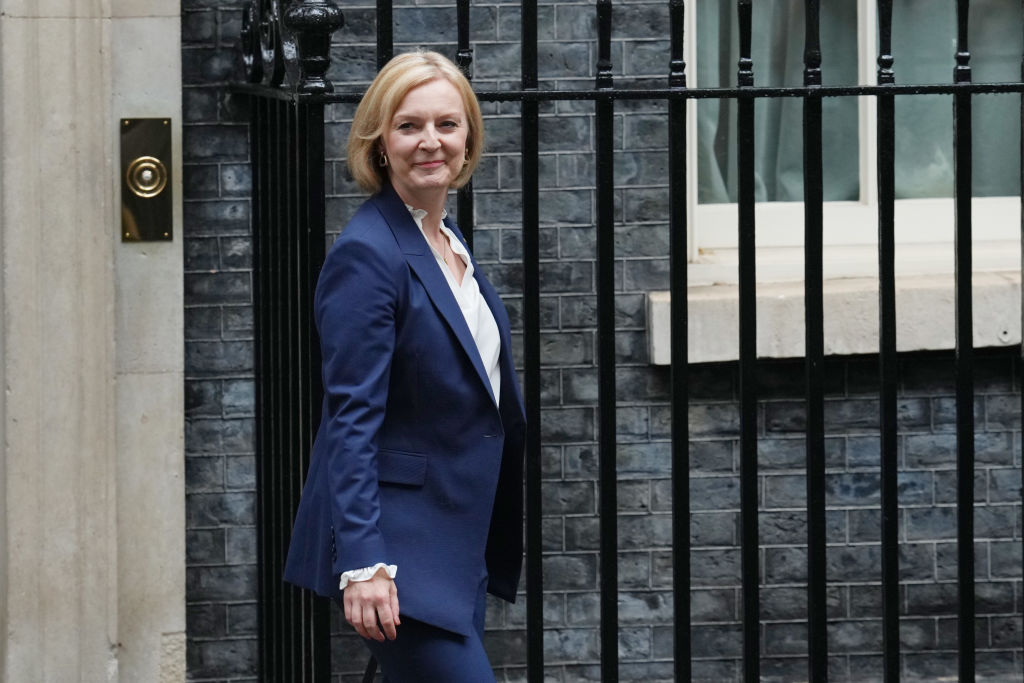 With Britain facing a lengthy recession sparked by a near quadrupling of household energy bills, Truss – appointed prime minister on Tuesday – has said she will take immediate action to protect consumers and businesses.

A jump in government borrowing to fund the support package and a pledge by her to cut taxes has rattled financial markets. The pound fell against the dollar on Wednesday to levels the last hit in 1985 and slid back towards that low on Thursday ahead of confirmation of the package from Truss.

That announcement, expected in parliament after 1030 GMT, will mark a major turnaround from a leader who had ruled out “handouts” during her campaign to succeed Boris Johnson but had been forced to act to stop families falling into destitution and businesses from going bust.

Deutsche Bank said the energy price offset and Truss’ promised tax cuts could cost 179 billion pounds or about half the sum Britain spent on the COVID-19 pandemic.

“We will take action immediately to help people and businesses with bills but also …to tackle the root cause of these problems so that we are not in this position again,” Truss said in a statement.

Britain was a net exporter of energy from the late 1980s to 2004 following the development of North Sea oil and gas fields, but production steadily declined from a peak in 1999. The country is now a net importer of all main fuel types, government data shows, with 38% of the energy it used in 2021 imported.

As part of the package announced on Thursday, the government is also expected to issue up to 130 oil and gas exploration licences in the North Sea and scrap a ban on fracking if local communities agree. Read full story

With industrial unrest also spreading, Truss faces one of the most daunting sets of challenges for an incoming leader in Britain’s post-war history.

Charities had warned that millions of households face destitution this winter if the cap on average energy prices were allowed to jump 80% in October and again in winter.

Companies are also at risk. Many have received new energy bills that they say threaten to put them out of business.

European energy prices started to rise as the world emerged from COVID-19 lockdowns and then surged in February following Russia’s invasion of Ukraine. Average British household prices, which are set by a cap, jumped by 54% in April and are due to leap 80% to 3,549 pounds a year in October.

Truss’ plan is expected to cap average prices at around 2,500 pounds, while a previously announced 400-pound credit on bills will remain in place.

While that will soften the blow for millions of households it still poses a threat to those on limited incomes. An Office for National Statistics survey published in September showed more than four in 10 adults who pay energy bills already found it very or somewhat difficult to afford them.

The plan is expected to cool inflation – which at 10.1% is already the highest of any leading economy – but will add more than 100 billion pounds to Britain’s borrowing, putting more strain on public finances with the energy crisis possibly lasting into next winter.

Truss has ruled out further windfall taxes on the sector.

Plans to increase North Sea energy production or allow fracking will not provide any short-term relief as it typically takes between five to 10 years from initial exploration until oil and gas is produced from a field.

Fracking, which involves extracting shale gas from rocks by breaking them up with water and chemicals at high pressure, will require a lengthy planning process because it remains unpopular with many communities after it sparked mini-earthquakes.