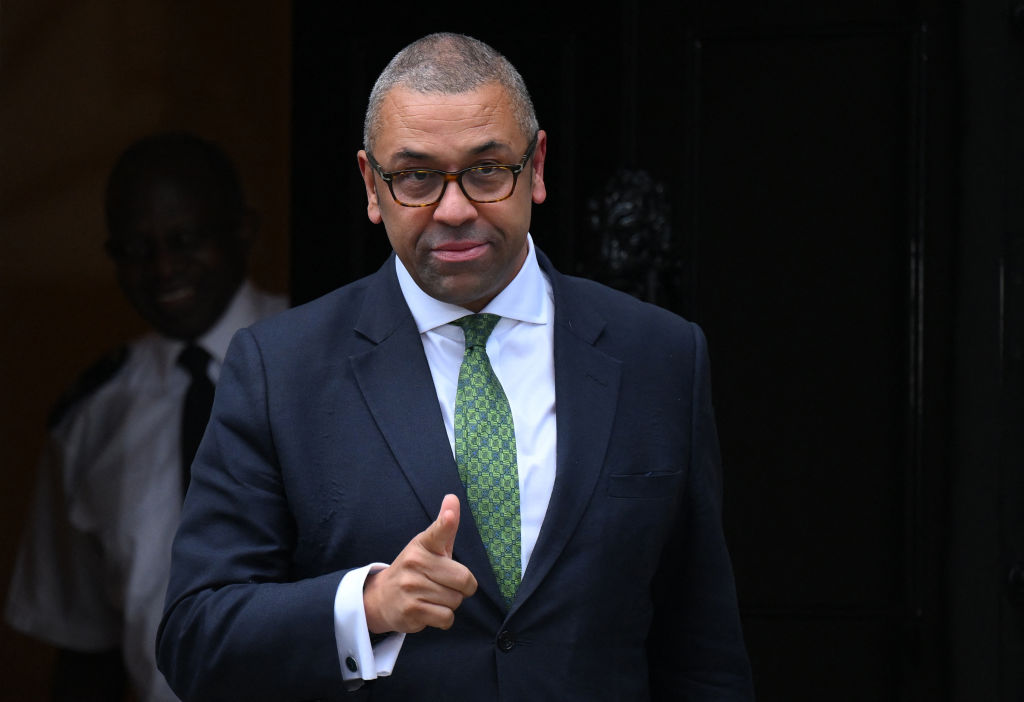 Britain is prioritising reaching a free-trade agreement with India, its foreign minister told Reuters on Saturday in his first visit to the country, but declined to give a new deadline after missing one this month.

James Cleverly said after a meeting with his Indian counterpart S. Jaishankar in New Delhi that ties between the two countries would improve further under Rishi Sunak, who this week became Britain’s first prime minister with Indian roots.

“I had a fantastic opportunity to talk about some incredibly important global issues, but also to talk about the strength of the bilateral partnership and about our plans to work more closely with India,” Cleverly said in an interview at the residence of the British High Commissioner.

He declined to say what was holding up the trade deal, which both of Sunak’s predecessors in a turbulent few months in British politics, Boris Johnson and Liz Truss, had hoped would be signed by Monday’s festival of Diwali.

Cleverly also declined to say whether it could be finalised this year.

“But this is an important agreement for us and one that we are really prioritising and one that we will continue to ensure that our officials and our ministers speak about regularly and work hard to deliver,” he said.

“We’ve got a lot of work done. And it’s incredibly important that we remember that an extensive free trade agreement like the one we’re negotiating, it’s never going to be simple, but it’s an incredibly important vehicle to build on our already strong relationship and to make it really future-focused.”

Cleverly said “we want to make sure that our visa arrangements are quick and are easy, convenient”.

The countries want to double bilateral trade by 2030, from more than $31 billion now.

Asked about a G7 plan to cap Russian oil prices and its bid to get countries such as India to agree to it, Cleverly said Britain would not set New Delhi’s foreign policy. India and Russia have close defence ties and India has become a big buyer of Russian oil since the Ukraine war started.

“I don’t think it would be right for me as a British politician to dictate policy to another country,” he said.