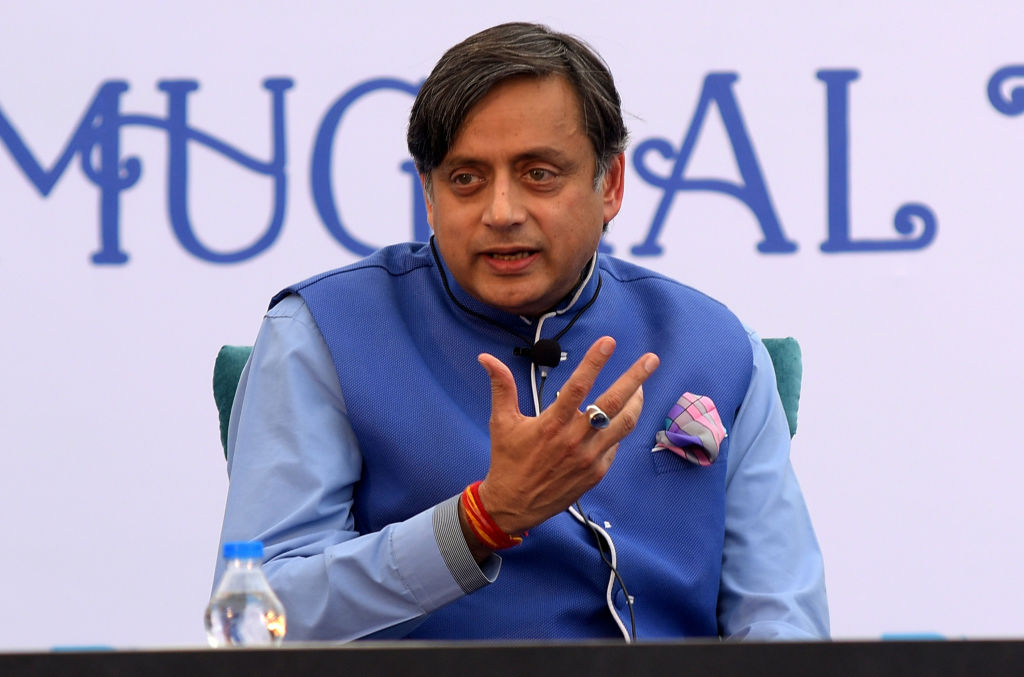 Congress MP Shashi Tharoor on Tuesday called Rishi Sunak’s appointment as the UK Prime Minister an “astonishing” development that shows that Britain has outgrown its “racism”.
While talking to ANI, Tharoor called the decision extraordinary at multiple levels.

“Firstly because he is not of English, Scottish or Anglo-Saxon origin, but of an entirely different race. A person of brown skin becoming the Prime Minister of a country where around 85 per cent of the people are white, is truly remarkable,” he said.
“The second most significant thing is that his religion is also different. In Britain, there is an established church and Christianity is the official religion of the state. Rishi Sunak practices Hinduism and took his oath as a chancellor on Bhagavad Gita,” he further said.

“The third thing is that he became a Chancellor only in 2015. Within five years, he became the finance minister and within seven years he is the prime Minister. This is astonishing growth,” he added.

The Congress MP from Thiruvananthapuram also praised the British for outgrowing their sense of “racial discrimination”.

“You can see that Britain has outgrown their racism, shown tremendous willingness to absorb and admit people of other religious faiths and on top of that they’ve looked at their merit. He holds good experience in managing the economy and was the right person for the situation,” he said.

The former MoS said that this holds several lessons for India and that our country should also recognise merit than other considerations.

“These all are lessons for us in India. We should also look beyond some considerations like caste and religion and should recognise that what a country needs is merit,” he further added.

However, Tharoor said that it would be wrong of anyone to expect any concessions from him regarding ties with India.

“Rishi Sunak is a Brit. His job will be to serve the national interests of Britain. It would be wrong of us to expect anything other than that from him just because of his Indian connections,” Tharoor said.

Sunak on Tuesday scripted history with a series of firsts – the first Indian-origin person to lead the UK, the first non-white person of colour to become the UK’s PM, at the age of 42, he is also the youngest person to take the office in more than 200 years, as well as the first PM to take oath under the new King Charles III.

In his statement from 10 Downing Street, Sunak said that he has been elected for the mistakes of former PM Liz Truss.