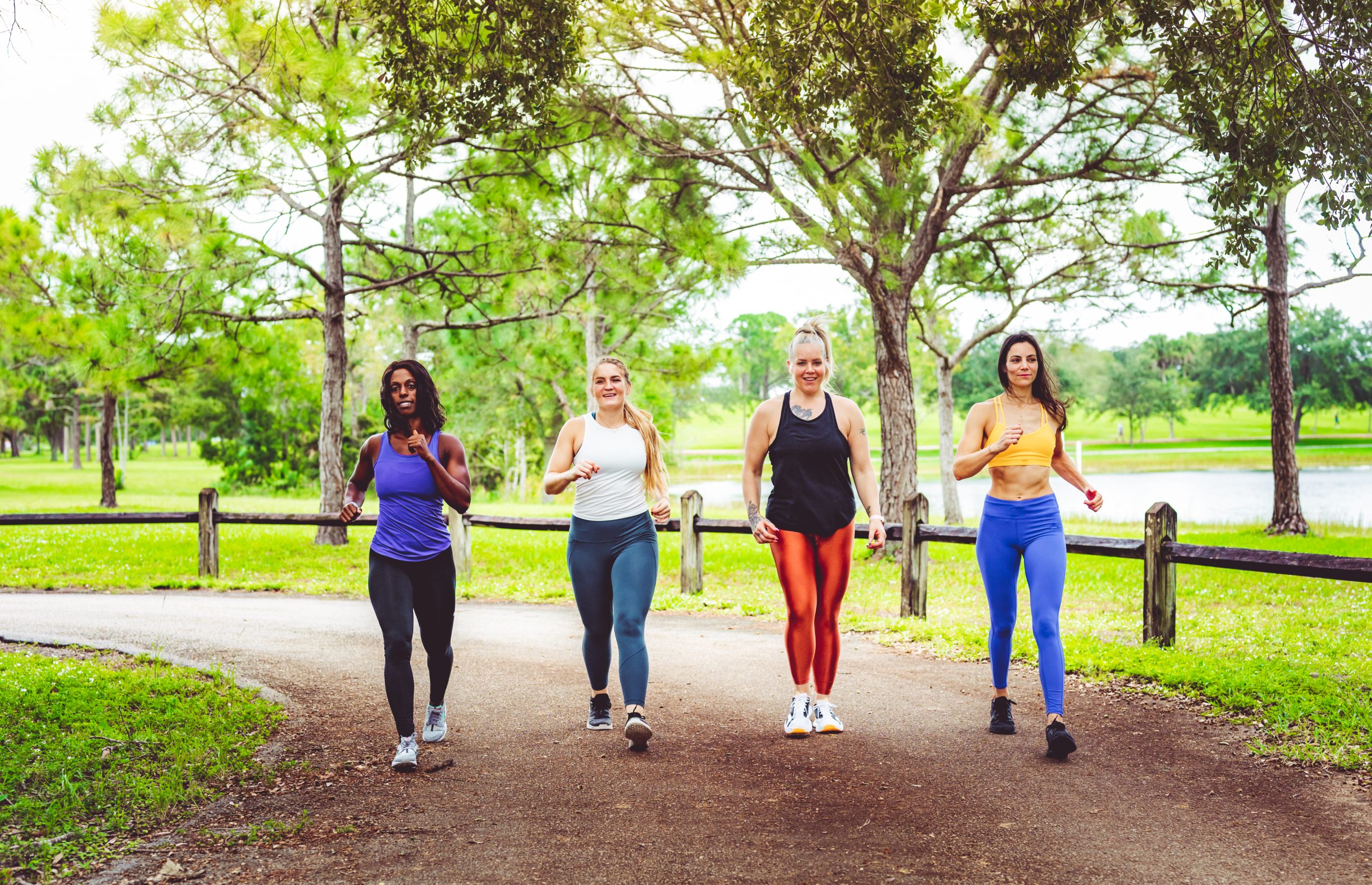 An earlier study discovered that people’s walking speed may be linked to their risk of developing heart disease. Though many of us don’t pay attention to how fast we walk, a major study has now revealed that brisk power walking rather than a relaxed stroll can provide the maximum cardiovascular benefits, The Times reports.

This is because the body gets the most benefit from exercise with more intense interval-style training as it is forced to adapt more quickly.

Researchers at Cambridge and Leicester universities have discovered that the heart is better protected with vigorous exercise in comparison to more relaxed kinds of exercise.

According to health experts, brisk walking and running are both beneficial for keeping your heart healthy. These exercises also help to keep your blood pressure and cholesterol down.

For this study, about 88,000 middle-aged British adults were asked to wear Fitbit-style wristbands so that their activities could be monitored for a week. Their vigorous activities such as running and moderate activities such as walking were measured – this data was assessed to check the number of heart attacks, strokes, and heart disease cases that these participants suffered over a period of seven years.

Researchers reportedly found that while exercise in general significantly cut the risk of heart issues, the health benefits for the heart increased with intense activities and with exercises that made people get out of breath.

This means that going for a seven-minute brisk walk or jog can reduce the risk of heart disease more than a daily stroll of 14 minutes, even though the fast exercise would take half the time.

An earlier report published in Cleveland Clinic states that based on data from 420,727 middle-aged adults in Britain who were studied over a six-year period, it was found that those individuals who walked at a slower pace had a double risk of dying from heart disease in comparison to those who walked briskly.

“The study found that people who were brisk walkers had significantly lower cardiac and all-cause death, which makes sense because those people have higher cardiorespiratory fitness,” said Dr Haitham Ahmed, MD, a preventive cardiologist who was not a part of the study.

Professor Tom Yates of Leicester University, the report’s senior author is reported to have said, “Our analysis confirms that increasing the total amount of physical activity can lower the risk of suffering a heart attack or stroke, but we also found that achieving the same overall amount of physical activity through higher-intensity activity has a substantial additional benefit.

“Our findings support simple behaviour-change messages that ‘every move counts’ to encourage people to increase their overall physical activity, and if possible, to do so by incorporating more moderately intense activities.”

He adds, “This could be as simple as converting a leisurely stroll into a brisk walk, but a variety of approaches should encourage and help individuals to find whatever is most practical or enjoyable for them.”

It was discovered that the overall rates of heart disease were 14% lower in those who did 20% of their overall physical activity at moderate to vigorous intensity, rather than 10%, even if they exercised as much.

When individuals increased the time doing vigorous exercise by 20% – a 23% decrease in disease risk was observed, and when this percentage increased to 40% the disease risk too fell by 40%.

Dr Paddy Dempsey, a co-author, is quoted as saying, “More vigorous physical activity may also reduce the risk of cardiovascular disease over and above the benefit seen from the total amount of physical activity, as it stimulates the body to adapt to the higher effort required.”

However, according to experts if you are new to exercise and haven’t exercised regularly in a long time, or if you have a medical condition, are aged over 40, or are overweight, consult a doctor before taking up any new exercise regimen.