Brie Larson reveals why she is unsure about her MCU future 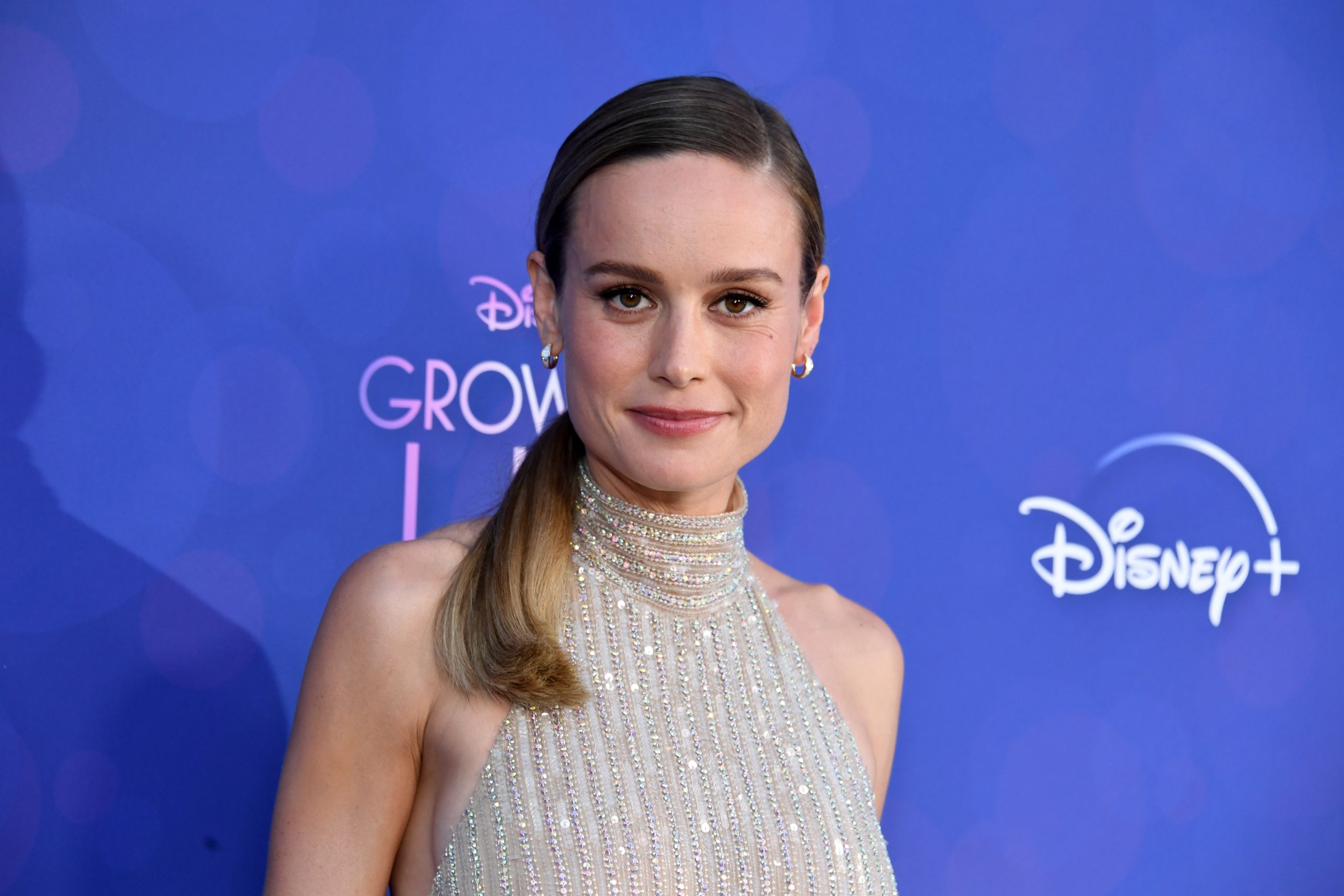 Hollywood star Brie Larson, who portrays the role of Captain Marvel in the Marvel Cinematic Universe, has revealed that she’s unsure about her future in the superhero franchise, referencing the internet trolls not wanting to see her return.

According to E! News, during Disney’s D23 Expo, Larson seemed unsure when asked how long she thinks she’ll play Captain Marvel in the MCU. She told Variety, “I don’t know, I don’t know. Does anyone want me to do it again? I don’t know. I really don’t know. I don’t have the answer to that.”

Larson was present at the convention to preview her next MCU entry, 2023’s ‘The Marvels’, alongside Iman Vellani, who plays Ms Marvel, and Teyonah Paris, who plays Monica Rambeau.

A day later, the Oscar-winning actor further referenced online detractors while posting a photo of the cast alongside ‘The Marvels’ director Nia DaCosta. “*trolls combust*” Larson captioned the photo, referencing the backlash towards her and Vellani, reported E! News.

Both of their superhero debuts had been review-bombed shortly after release. Though ‘Captain Marvel’ is the seventh-highest-grossing MCU film of the 29 released films, it was plagued by sexist comments both before and after its 2019 premiere.

Regardless of Larson’s comments, even more, of Captain Marvel will soon be seen in MCU. Apart from ‘The Marvels’, which will premiere in theatres on July 28, 2023, Larson is also slated to appear in 2025’s ‘Avengers: Secret Wars’, as per E! News.