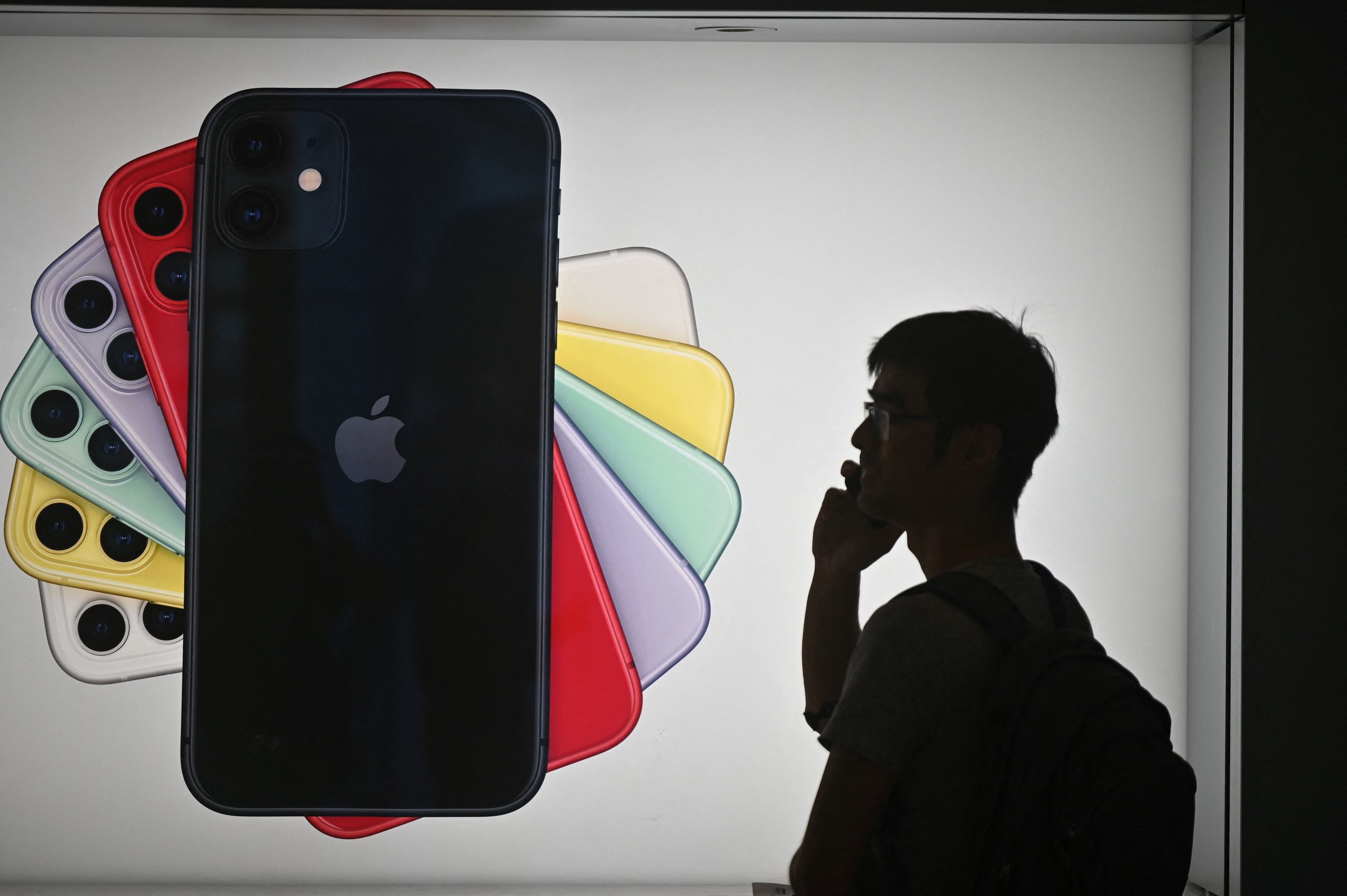 Apple has been barred from selling iPhones without a charger in Brazil and fined more than $2 million over the issue, the government said Tuesday, after accusing the US tech giant of “discriminatory practices.”

In an official notice, Brazilian authorities ordered “the immediate suspension of the distribution of iPhone brand smartphones, regardless of model or generation, that are not accompanied by a battery charger.”

The Ministry of Justice and Public Security ordered the California company to pay a fine of 12.28 million reais (nearly $2.4 million).

The measure from the Department of Consumer Protection and Defense effectively prohibits the sale of all iPhone 12 and 13 models.

Apple has been under investigation in Brazil since December for “the sale of an incomplete product,” “discrimination against the consumer” and “the transfer of responsibility to third parties” by offering iPhone 12s and newer versions without chargers for power outlets, according to an official statement.

The company has faced fines from Brazilian state agencies before, but “did not take any measures to minimize the harm and until now continued to sell the cellular devices without chargers,” the statement said.

According to Brazilian authorities, Apple alleges that the decision to exclude chargers from iPhone sales comes from an “environmental commitment.”

But the ministry determined “there is no effective demonstration of environmental protection on Brazilian soil as a consequence” of Apple’s policy, and accused the company of “deliberate discriminatory practices against consumers.”

“There is no justification for an operation which, in aiming to reduce carbon emissions, leads to the introduction into the consumer market of a product whose use depends on the acquisition of another (product) which is also marketed by the company,” the official notice added.