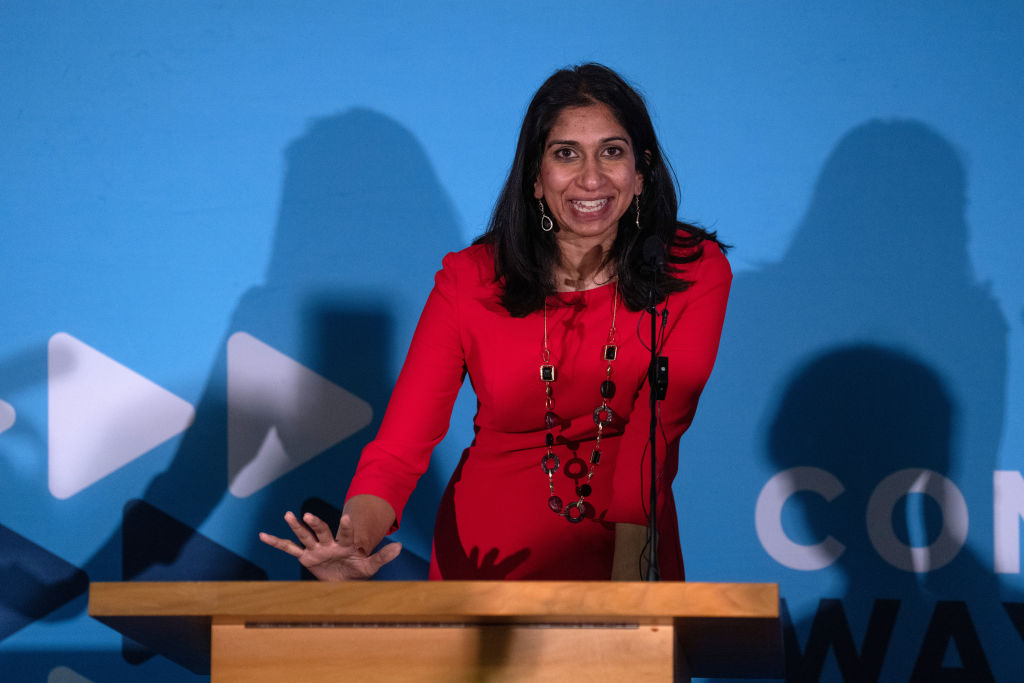 “A small number” of civil servants are believed to have taken part in the diversity training in May, despite the top government lawyer’s order to cut on wokeness.

Costing £500 per head, the course claimed it would give the “tools and knowledge for building a more inclusive, healthier and sustainable Queer Future”.

“I am supremely disappointed (that) the GLD continues to indulge in divisive diversity training at taxpayer’s expense,” Braverman told the Sun.

Braverman, who has launched a fightback against the diversity industry, indicated that she would crack down on the participation of her department’s officials in wokeness events at government expenses.

“Going forward, every item of expenditure that falls into this category must pass across my desk,” the attorney general said.

Braverman, who was eliminated from the early stages of the ongoing Conservative leadership contest is expected to become the next home secretary in case Liz Truss wins the race against the other finalist Rishi Sunak.

The attorney general had said earlier that she had scrapped diversity training which “does nothing to create solidarity and support but rather keeps emphasising difference”.

She had called the diversity industry a “new religion” where zealots sought to “punish unbelievers while others are too scared to speak out”.

According to her, the diversity agenda “thrives on darkness”, where experts on “white privilege” subscribed to the “left-wing view on race, gender and sexuality.

She also decided to scrap equality training in her department after learning that the staff had spent nearly 2,000 hours on diversity training last year where they were given lectures on “micro-incivilities” and “how to be a straight ally”.

Braverman said she would encourage other ministers of the government to reconsider their departments’ diversity programmes and scrutinise the value for money they offer.