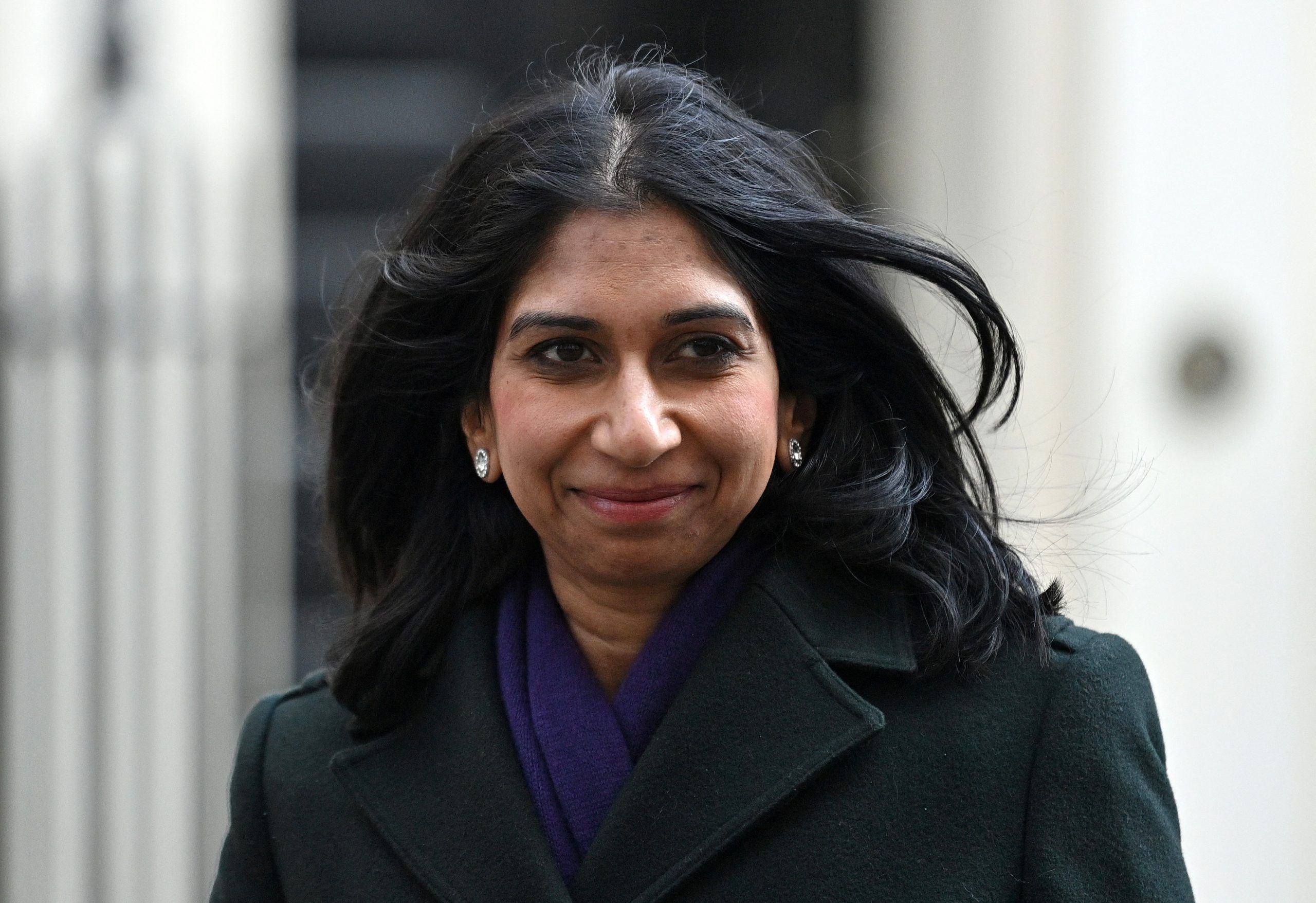 Britain’s home secretary Suella Braverman is pursuing a stalled deal with France that would allow joint patrols of beaches in northern France to prevent illegal migrants from taking small boats to the UK.

Negotiations between London and Paris on tackling the English Channel crisis were reportedly derailed following Liz Truss’ controversial remark on the UK-France ties before she became the prime minister.

During her Conservative leadership campaign last month, Truss had said “jury is out” on whether French president Emmanuel Macron was a “friend or foe”, a comment which is believed to have prompted Paris to pull out of a possible agreement.

According to a Times report, the deal involved a multimillion-pound agreement to pay for greater beach patrols and surveillance equipment. It was expected to pave the way for British “boots on the ground” in France, an idea complicated by the republic’s sensitivity about its sovereignty.

However, Braverman, who made it clear to her staff in the Home Office that the Channel migrant crisis would be among her “clear priorities”, spoke to French interior minister Gerald Darmanin earlier this month to bring the “deal back on track”.

Having exchanged pleasantries in French, a language she is fluent in because of her education in France, Braverman got down to business to discuss their “shared interest” in tackling the tide of migrants crossing the Channel.

“The more we can do to help them stop the boats from leaving in the first place helps both of us,” a source told the Telegraph, reasoning that it would also check asylum seekers from coming to Calais.

There was nothing to confirm whether Truss’s remark on Macron impacted the talks between the two sides. But her comment raised concerns in Britain’s political circles.

The Times quoted a Tory MP as saying, “Many Conservatives are surprised that she hasn’t given the issue the prominence that she pledged during the leadership contest.”

The lawmaker pointed out that Truss had not spoken about the migrant crisis since she became the prime minister.

More than 32,000 migrants have already crossed the Channel illegally using small boats this year, surpassing the full-year figure for 2021.