Bradley Cooper reveals he was mocked by a famous director over Oscar nominations, says ‘I would never forget that’ 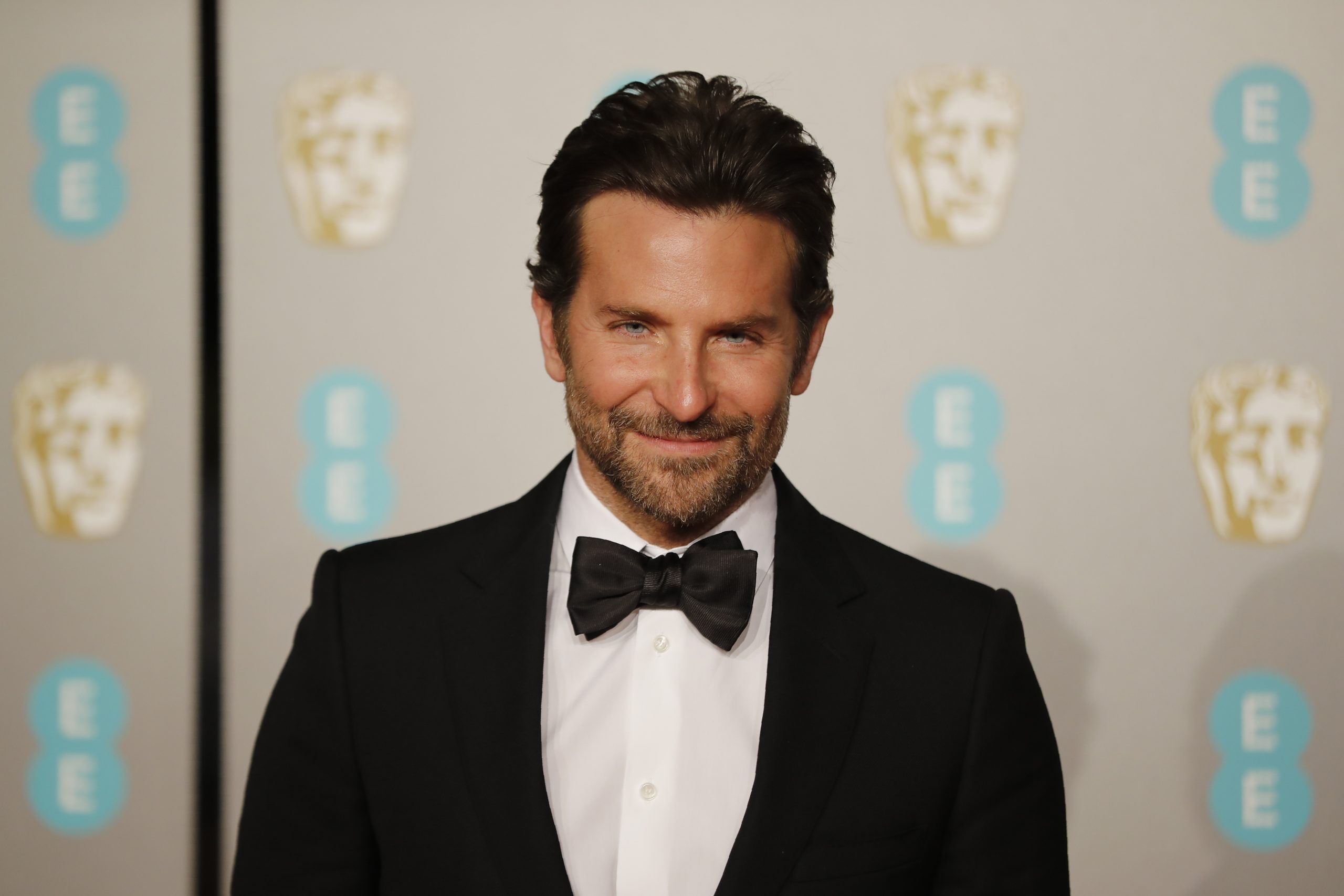 Hollywood actor Bradley Cooper revealed that he was mocked by a famous director for having seven Oscar nominations.

In a recent podcast, Cooper said the incident occurred when Cooper attended a party after the award season of his film, A Star Is Born. The director who mocked The Hangover star was also present at the party. Cooper was joined by a friend and an actress who also had three Oscar nominations, at the event.

The director mocked Cooper and said, “What world are we living in where you have 7 nominations and she’s only got three?”

Recalling the incident at the podcast, Cooper admitted that at that point he felt like asking the director, “Bro, why are you such an asshole?” He added, “I would never… forget that.”

However, as per Variety, Cooper has faced such condescending remarks earlier as well. Cooper said that one time a ‘female actor’ mocked him for nabbing his first Oscar nomination for the film, ‘Silver Linings Playbook’ starring Jennifer Lawrence.

Cooper reiterated that the woman said, “I saw your movie. You deserve the nom.” Later when the actor passed the woman while going to the bathroom, the woman again mouthed the words ‘The nom’.

Cooper admitted thinking, “What is this town? Can you imagine saying that to somebody?”

Meanwhile, the 48-year-old actor is expected to nab more Oscar nominations with his next direction in the Netflix film, Maestro, based upon the legendary Broadway composer, Leonard Bernstein. Cooper would star as Bernstein opposite actor Carey Mulligan playing Bernstein’s wife Felicia Montealegre.

Talking about Maestro, Cooper disclosed that the movie is “about marriage, a movie about family. That’s it,” reported Variety.

‘Maestro’ has created quite a buzz after Netflix dropped the first look images of the actor, in a never-before-seen avatar. The film is expected to release next year, in 2023.