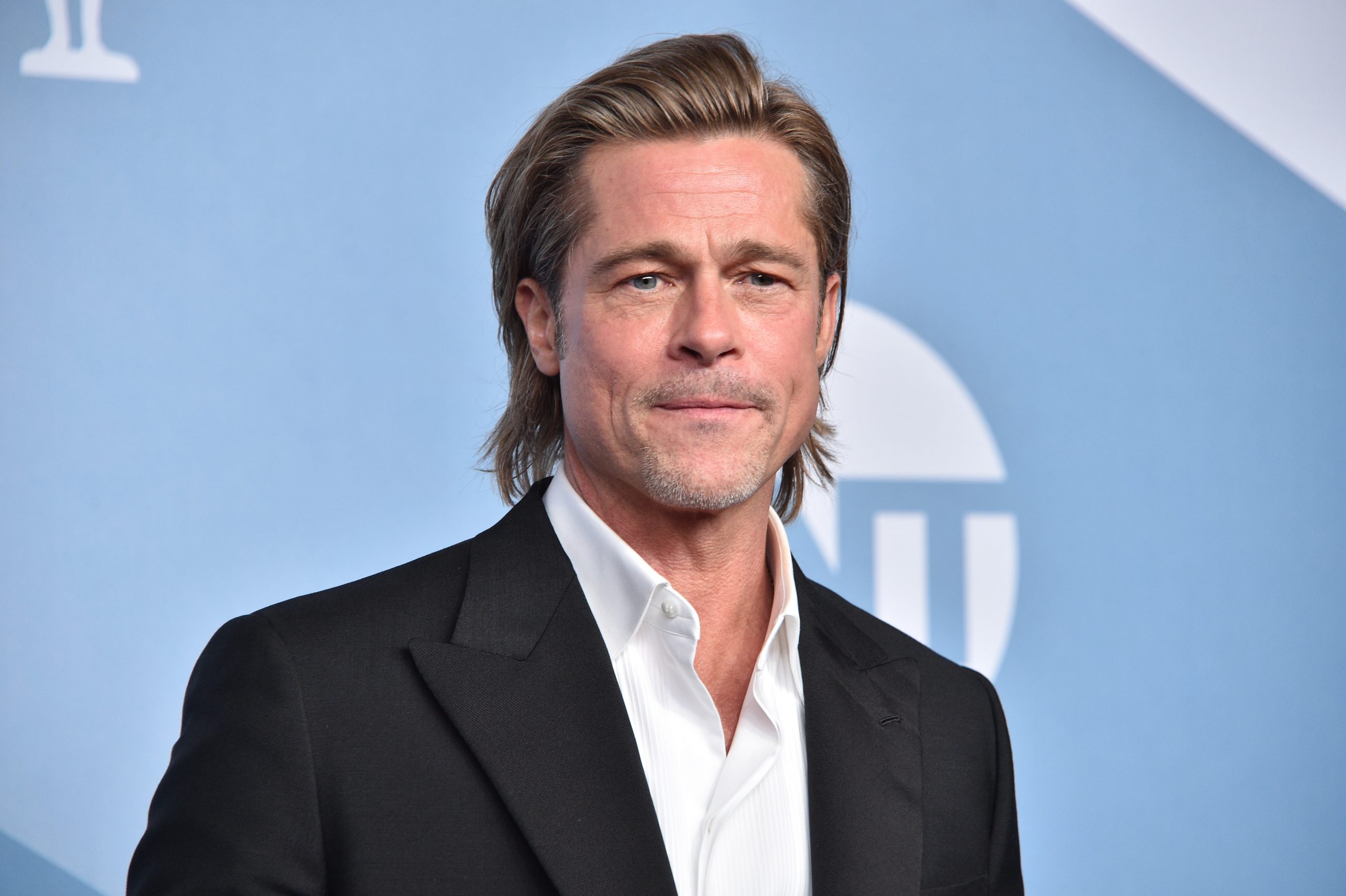 Hollywood superstar Brad Pitt has added one more feather to his cap. He and Australian musician Nick Cave have debuted as artists in an exhibition in Finland that displays sculptures and ceramics created by the superstar and the singer-songwriter.

The Sara Hilden Art Museum, located in the southern Finnish city of Tampere, was initially scheduled to exhibit solely the wide variety of works by British artist Thomas Houseago, but he reportedly persuaded the museum to include works by his friends Pitt and Cave.

The Finnish museum said, “Cave and Pitt are already renowned in their respective fields of music and cinema, but this is the first time ever they have exhibited their artwork — pieces which were created during the course of an ongoing dialogue with Houseago.”

Nine works by Brad Pitt are now on display at the museum, including his very first piece, titled House a Go Go, described as being “made out of tree bark, crudely held together  with tape.” Hey, it’s art! Another piece, titled Aiming At You I Saw Me But It Was Too Late This Time, is a wall piece that shows a gun battle. While stylistically and thematically different, one can see some possible inspirations from Pablo Picasso’s Guernica.

At the gallery opening, Brad Pitt discussed the inspirations for his pieces. “For me, it’s about self-reflection…It was born out of ownership over what I call a ‘radical inventory of the self’. And getting really brutally honest with me and taking account of those I may have hurt and the moments I’ve just gotten wrong.”

The exhibition, titled We, is a collaboration between Brad Pitt, musician Nick Cave and artist Thomas Houseago. It is expected to run until January 15.