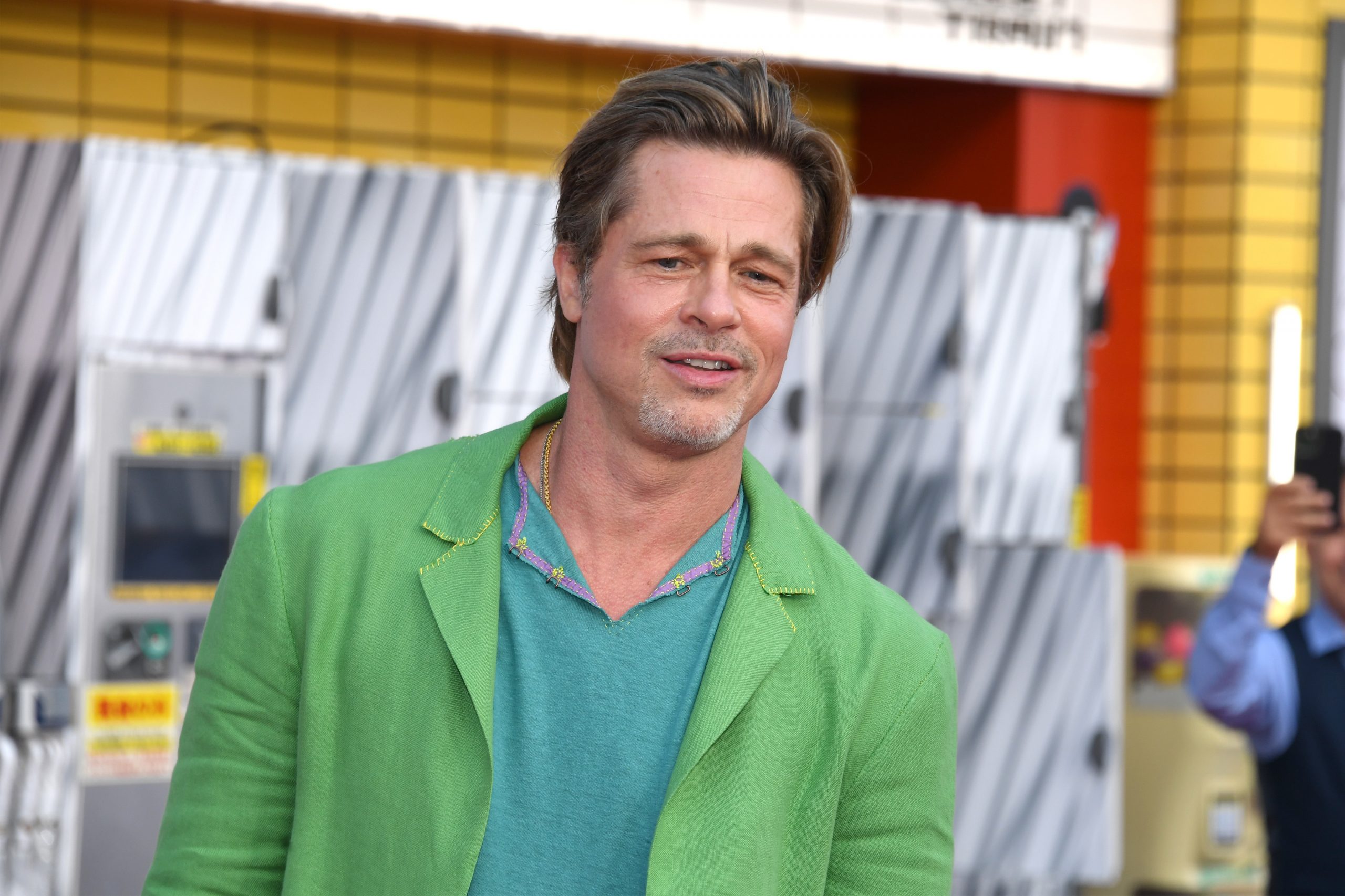 We all have in our lives some favourite people and then there are some people whom we dislike like anything. Hollywood superstar Brad Pitt, who has worked with hundreds of actors ever since beginning his acting career, has a long list of actors that he abhors and does not want to work with ever again in his life.

Brad’s Bullet Train co-star Aaron Taylor Johnson has revealed that Brad Pitt has a ‘sh*t list’ of actors that he will not work with again, as he praises the A-Lister and calls him a “humble and gracious human being”

“He is in a new chapter of his life, I think,” began Aaron. “He just wants to bring light and joy into the world and be around people who are there to have a good time. You work with many actors and after a while, you start making notes: ‘I am definitely not working with this person ever again.’ Brad has this list too: the ‘good’ list and the sh*t list.”

Aaron also complimented Brad and said that he is a ‘humble and gracious human being,’ who was also a very supportive co-star.

Before Bullet Train and The Lost City were released in 2022, Brad Pitt was last seen in such films as Ad Astra, and Once Upon A Time in Hollywood, which hit screens in 2019.