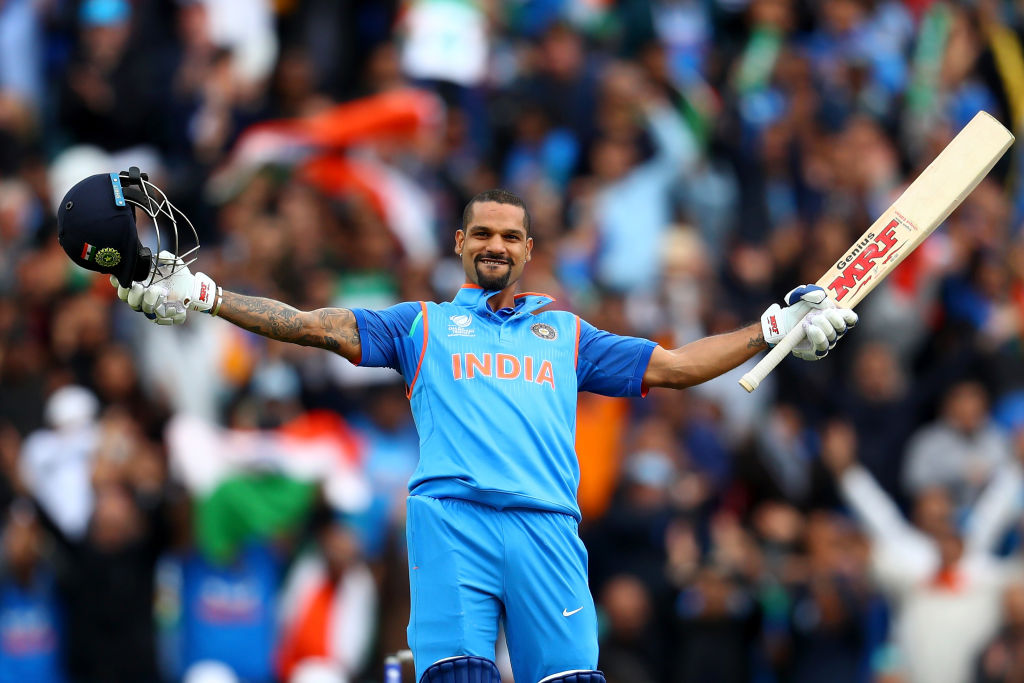 “I feel the boys are young, but they played maturely. The way they handled themselves on the field, really proud of them. Very good signs for us. I am quite pleased with my form, I have been playing this format for a long time. I was happy with the way I played that knock, in the first ODI.

And even today, I am happy with my performance. The way he scored those 98 runs, was amazing to watch. The way all the boys responded, was pretty amazing. We feel lucky to come here, we are thankful to the crowd. They make us more popular. I am proud of our bowling unit, they gave their 100 per cent. The way Siraj took those two wickets, and the way Shardul and others bowled,” said Dhawan at the post-match presentation.

India has completed a clean sweep of 3-0 over the hosts. India can walk away with a lot of positives after this match as their batting was great, led from the front by openers Shikhar Dhawan (58) and Shubman Gill (98*). Setting a target of 257 in 35 overs after the match was hit by rain, the Windies batters never looked as if they were in the game as Indian bowlers feasted on them. The hosts fell prey to a world-class bowling attack with their careless shot selection. Chahal (4/17), Siraj (2/14) and Thakur (2/17) were extremely economic with the ball and delivered timely blows to their opponent.