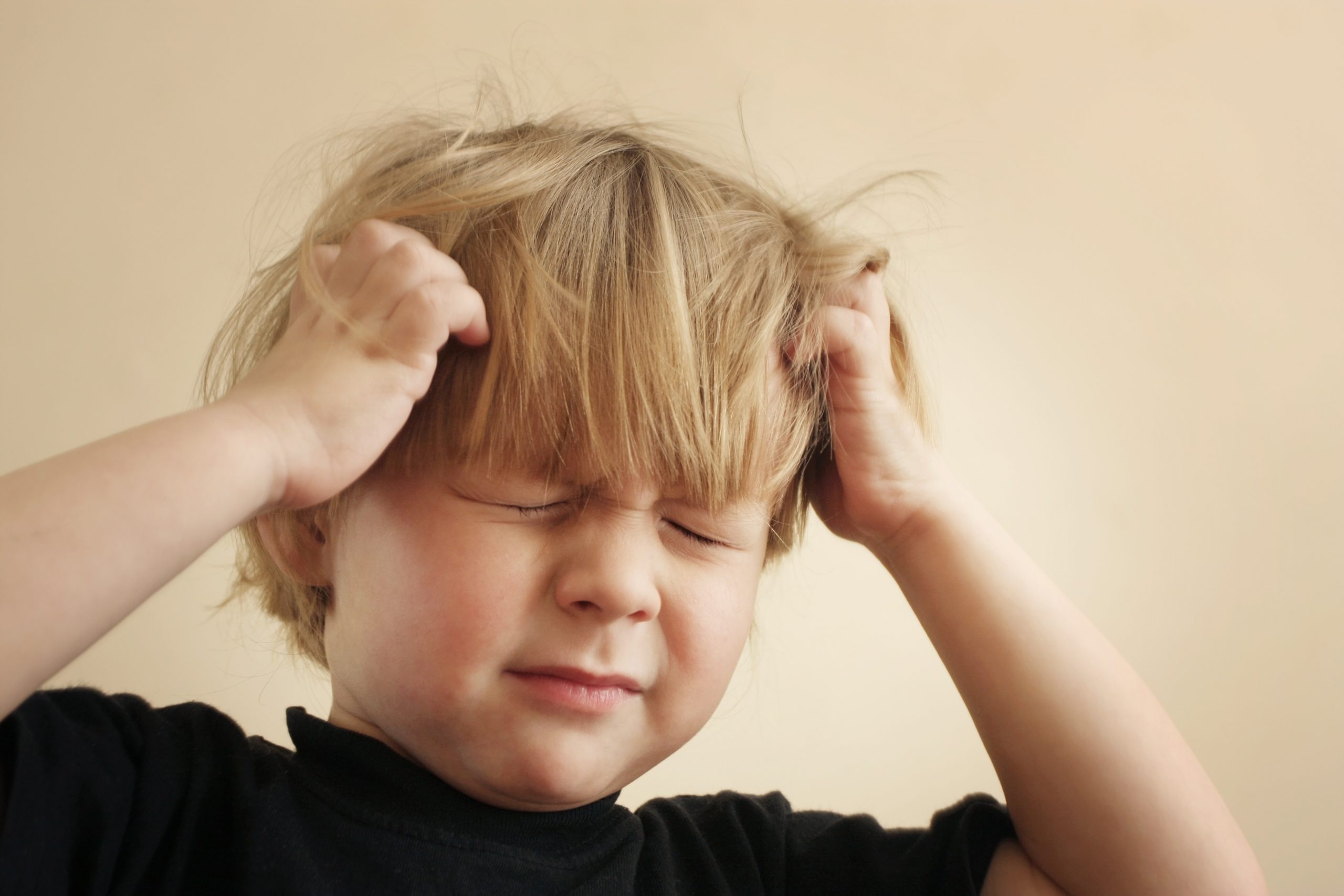 After suffering from painful headaches for a year, a five-year-old boy has been diagnosed with a strange condition that gives him headaches whenever he laughs or giggles, the Mirror reports.

The youngster, who is from the west of Ireland, was reportedly taken to Mayo University Hospital in Castlebar, County Mayo where the diagnosis was established.

However, by the time he was seen at the hospital he was reported to be having headaches every day.

According to the Mirror, whenever the headaches occur, the boy grasps his head with both hands and sits or lays down on the floor.

The case was featured in the Irish Medical Journal, which said the pain feels like a tightening sensation around the head, and lasts several seconds each time, Galway Beo reports.

Though the brain X-rays and examinations initially found nothing out of the ordinary, an MRI scan reportedly confirmed that the child had Chiari Malformation.

Following the discovery of his ailment, a referral was made to a tertiary neurological centre for further management, the Mirror said.

The NHS states there are 4 main types of Chiari Malformation, but type 1, called Chiari I, is the most common.

“In someone with Chiari 1, the lowest part of the back of the brain extends into the spinal canal. This can put pressure on the brainstem, spinal cord, and obstruct the flow of fluid.”

Chiari 1 malformations are not considered life-threatening.

The young boy is supposedly a (Gaelic football) GAA player and his condition does not interfere with his everyday activities, Galway Beo informs.

The Mirror explains that laughing is the only action that causes the headaches while other actions such as sneezing and coughing doesn’t.

The condition is reportedly often asymptomatic and at the time of the review, the boy’s headaches were becoming less frequent but more severe, the Mirror reports.

His parents have been asked to keep a diary to record the frequency and severity of the headaches.

The medical report reportedly states that laughter is a rare trigger for headaches, and it is the first case of it seen happen in a child so young, the Mirror said.