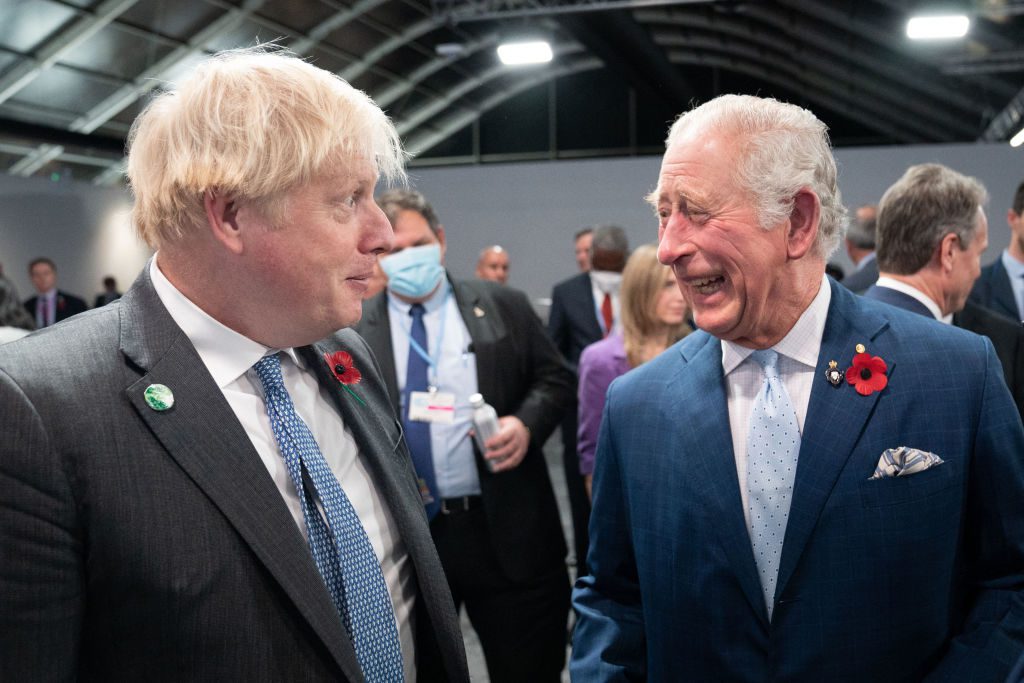 BRITISH prime minister Boris Johnson said he was looking forward to visiting Rwanda on Thursday (23) to help people shed their “condescending attitudes” to Rwanda after criticism of the government’s plans to deport asylum seekers to the country.

Johnson will meet with Prince Charles in Kigali on Friday (24) on the sidelines of a meeting of Commonwealth leaders, after media reports the heir to the throne privately described the government’s plans as “appalling”.

Earlier this year, Britain struck a £120 million ($147m) partnership with Rwanda to deport asylum seekers to the East African country but the first such flight was halted last week by the European Court of Human Rights.

The plan has been criticized by opponents, charities, and religious leaders who say it is inhumane.

Johnson said he would be talking to Rwandan president Paul Kagame about the partnership on Thursday.

Earlier this month two British newspapers reported that Charles had privately criticised the plans. Charles was concerned the controversial asylum policy would overshadow the Commonwealth meeting where he is representing his mother Queen Elizabeth, The Times said.

The government says the deal will stem the flow of dangerous cross-Channel trips and smash the business model of people-smuggling networks.

Asked about Charles’ purported comment, Johnson said: “I have no evidence for the assertion that you made … I can’t confirm that. I think the policy is sensible, measured.”

“I very much look forward to seeing (Charles)… but you would not expect me to comment on conversations that I may or may not have with him.”