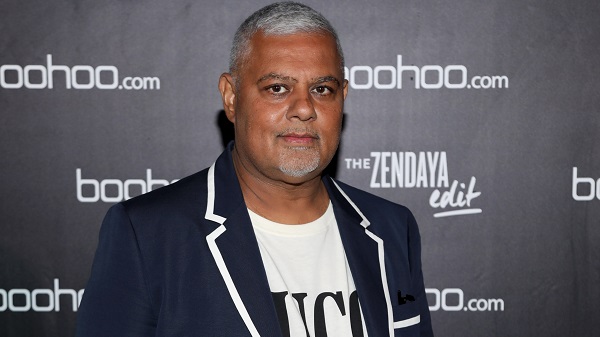 SHARES in Boohoo plunged Wednesday after the British online fashion retailer slumped into a loss on soaring inflation.

Boohoo posted a net loss of £4 million in the year to the end of February.

That compared with a profit after tax of nearly £91m a year earlier.

Revenue jumped 14 per cent to £2 billion in Boohoo’s financial year just ended, offset by “significant freight and logistics cost inflation”, the company noted in a statement.

Boohoo said “the group intends to maximise efficiencies” before passing on higher costs to consumers.

Businesses and consumers worldwide are grappling with surging inflation.

Boohoo shares were down 12 per cent at 71 pence in London deals on Wednesday.

“Customers are facing an unprecedented rise in the cost of living and seem set to cut back on fast fashion spending as a result.”

He added that Chinese online rival Shein was also putting Boohoo under pressure.

Boohoo has expanded aggressively in the pandemic, snapping up brands belonging to collapsed UK retail giants.

It bought fashion labels Burton, Wallis and Dorothy Perkins from Arcadia, who even before the pandemic saw customers swerve its physical stores to purchase clothes online.

During the pandemic, Boohoo also bought assets of collapsed UK department store Debenhams, allowing it to use the brand name.