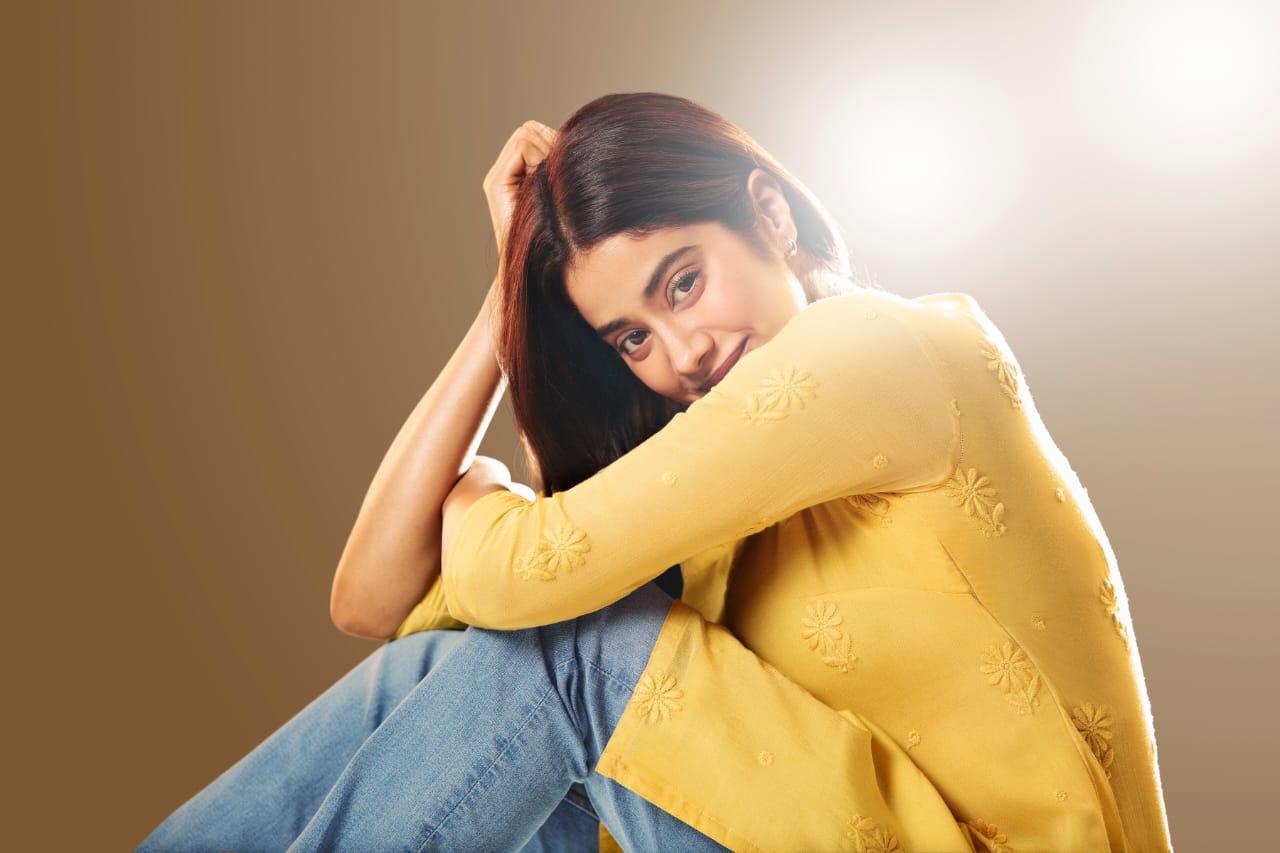 With streaming platforms being all the rage these days it seems most moviemakers are opting for the softer digital release. While this has worked for a few and has become the new default, there is still some charm in theatre releases, which is why the makers of Mili have chosen to go with a theatre-first strategy instead of going direct to digital. I

n a week where there are 7-8 new film releases, they have opted for a tight 400-cinema release in India building an inventory of approx. 5.5 crores per day.

Speaking about the decision, producer Boney Kapoor said, “In the current scenario, small and mid-size films are not able to find audiences at the box office. However, we firmly believe that the thriller genre is best enjoyed in a theatre.”

He further said, “We are hoping that audiences discover Mili in cinemas. Mili is a female-driven survival thriller with a nail-biting pace and high emotional stakes. We are not chasing high show counts or cinema counts for Mili, because we feel this is a genre-driven film that will find appreciation in the right kind of audiences.”

Zee Studios’ Mili is produced by Boney Kapoor and directed by Mathukutty Xavier. The music is given by the Award-winning music composer A.R Rahman & the lyrics are provided by the legendary Javed Akhtar. The film stars Janhvi Kapoor, Sunny Kaushal, and Manoj Pahwa in pivotal roles and opens in cinemas today on 4th November 2022.