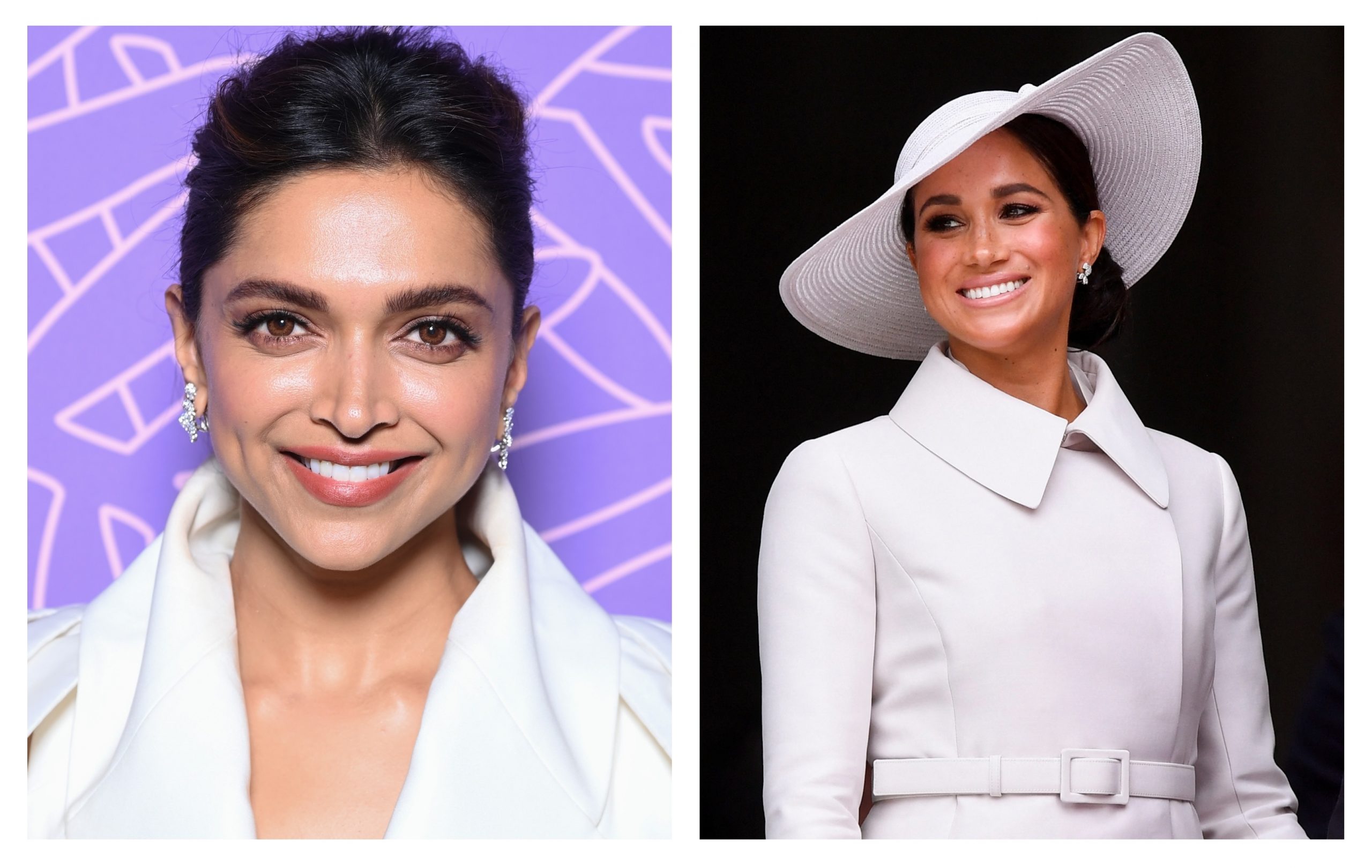 According to reports, Bollywood star Deepika Padukone, known for such blockbusters as Om Shanti Om, Bajirao Mastani, and Padmaavat, is set to be a part of Duchess of Sussex, Meghan Markle’s new podcast Archetypes.

For those not in the know, the podcast series will “investigate the labels that try to hold women back” and the Duchess has invited women from different walks of life to speak about their experiences and hardships.

In the teaser of the podcast, Meghan can be heard saying, “This is Archetypes — the podcast where we dissect, explore, and subvert the labels that try to hold women back. I’ll have conversations with women who know all too well how these typecasts shape our narratives. And I’ll talk to historians to understand how we even got here in the first place.”

In the teaser, we also get to hear another familiar voice that appeared to belong to Bollywood diva Deepika Padukone.

The actress was reportedly invited to be a part of the show and talk about her journey as an actress in the Hindi film industry and also speak about facing depression and other mental health issues.

Padukone can be heard saying, “Sensitive and emotional” in the teaser and we are now waiting for an official announcement. ATM, the Chennai Express star is yet to confirm if she is indeed a guest on the show.

Serena Williams, a close friend of Markle, was the first guest on the podcast, discussing common misconceptions about ambition.

Several social media users also expressed surprise as they did not find out the name of Priyanka Chopra, who has been close to Markle and even attended her royal wedding with Prince Harry, on the podcast guest list.