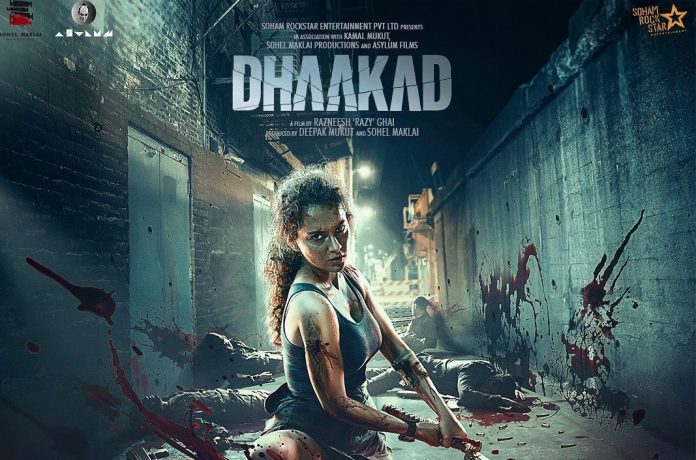 Every year, many Bollywood films hit the big screens, and superstars try to release their films during holiday weekends so they can get a good opening which can ensure a good box office collection.

In 2020, we didn’t get to see many films on the big screen because of the lockdown, but now, filmmakers and superstars are ready to release their films on the silver screen during festivals and major holiday weekends this year.

Akshay Kumar starrer Sooryavanshi and Ranveer Singh starrer 83, both the movies are backed by Reliance Entertainment, and the makers have stated that they are planning to release one of their movies on Holi this year. So, let’s wait and watch whether it will be Sooryavanshi or 83.

Radhe: Your Most Wanted Bhai

After much speculation, finally, a few days ago, Salman Khan announced that his movie Radhe: Your Most Wanted Bhai will hit the big screens on Eid 2021. Radhe was slated to release on Eid 2020, but now, Salman will come to take his Eidi this year.

Salman Khan’s Radhe won’t be the only film releasing on Eid this year. John Abraham and Divya Khosla Kumar starrer Satyameva Jayate 2 is also slated to hit the big screens on Eid 2021. So, it will be Salman vs John at the box office.

Kangana Ranaut starrer Dhaakad was slated to release on Diwali 2020, but now, it will hit the big screens during the Gandhi Jayanti weekend (1st October 2021). The first look of the film has already created a good pre-release buzz.

Ajay Devgn starrer Maidaan is slated to release on Dussehra 2021. Directed by Amit Ravindernath Sharma, the movie is produced by Zee Studios and Boney Kapoor, and also stars Priyamani in the lead role.

Just a few days ago, Shahid Kapoor announced that his film Jersey will hit the big screens on Diwali this year. The movie also stars Mrunal Thakur and it is a remake of Telugu movie Jersey.

On Diwali 2021, even Akshay Kumar starrer Raksha Bandhan is slated to release. But, the Aanand L Rai directorial is yet to go on the floors, so let’s see if the movie will be make it to the theatres as per the schedule.

Diwali 2021 is surely quite crowded. Apart from Jersey and Raksha Bandhan, even Apne 2 is slated to hit the big screens on Diwali this year. The movie stars four generations of the Deols, Dharmendra, Sunny Deol, Bobby Deol and Karan Deol.

While many filmmakers have decided the release date of their films this year, Aamir Khan had decided to release Laal Singh Chaddha on Christmas 2021 last year itself. The movie, which also stars Kareena Kapoor Khan, was slated to release on Christmas 2020, but the makers postponed it by a year.