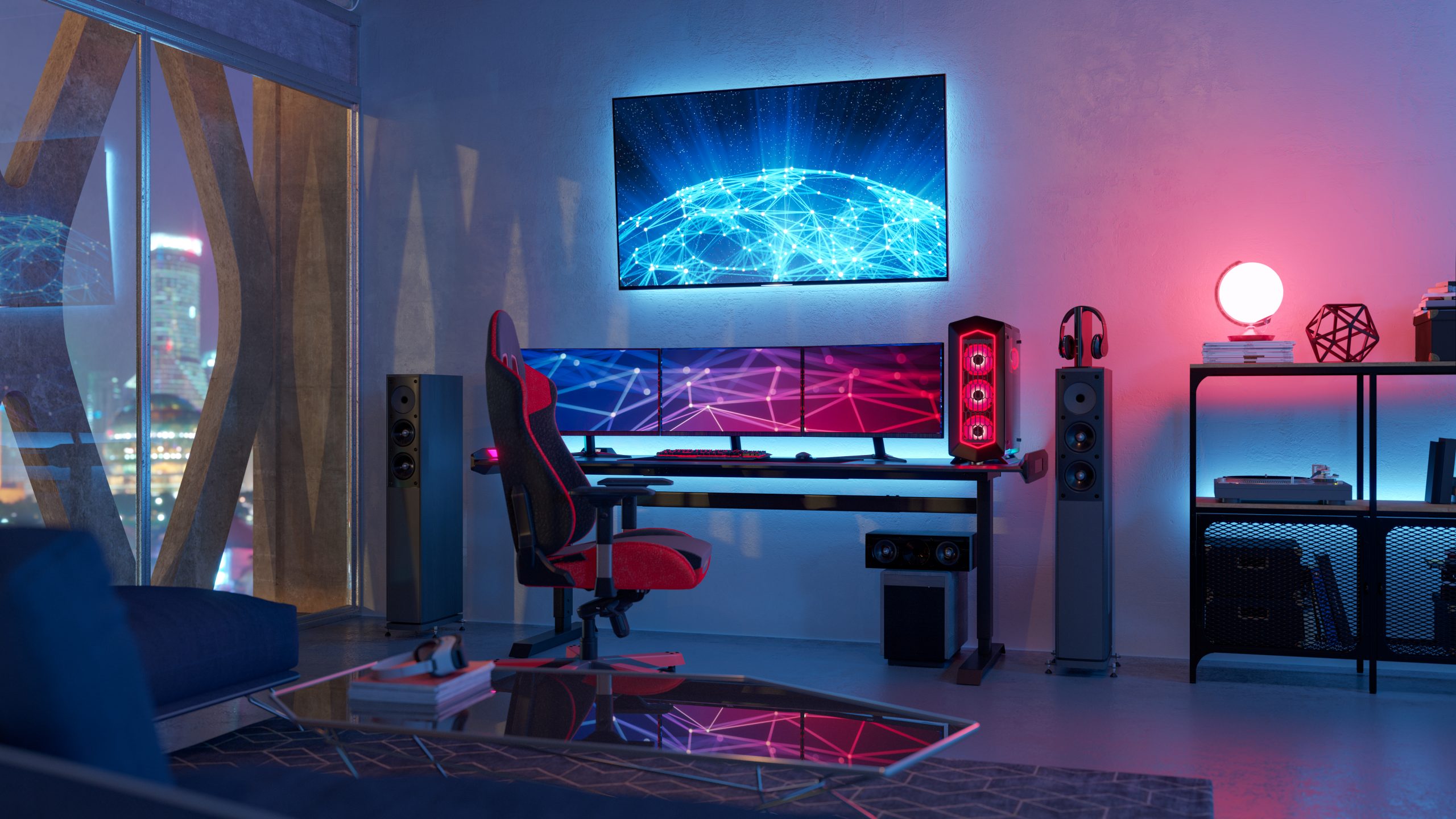 Throughout evolution, humans have lived with stable and regular cycles of light and darkness until the beginning of the 20th century, when the pattern started to change – first with the widespread use of artificial lighting at night and, then more recently, due to our increased exposure to white light emitting diode (LED) light which is used to illuminate the streets, the inside of our homes and the screens of our electronic devices like mobile phones, etc.

According to a study, blue light from artificial sources may have negative consequences for human health and the wider environment.

The study also claims that previous research into the effects of light pollution has underestimated the impacts of blue light radiation.

Chief among the health consequences of blue light is its ability to suppress the production of melatonin, the hormone that regulates sleep patterns in humans and other organisms, The Guardian states.

The body starts to produce melatonin naturally in the afternoon, reaching maximum levels during the hours of darkness.

Experts have repeatedly warned that increased exposure to artificial blue light can affect people’s sleeping habits, which in turn can lead to a variety of chronic health conditions over time.

Academics at the University of Exeter have reportedly identified a shift in the kind of lighting technologies European countries are using at night to brighten streets and buildings.

Thus, the night-time environment of much of our planet is changing rapidly by the introduction of artificial lighting.

According to researchers, though LED lighting is more energy-efficient and more economical, the increased blue light radiation associated with it, is causing “substantial biological impacts” across the continent.

The increase in blue light radiation in Europe has also reportedly reduced the visibility of stars in the night sky, which experts believe, “may have impacts on people’s sense of nature.”

Additionally, the behavioural patterns of animals, including bats and moths can be altered with blue light. This is because, it can change their movements towards or away from light sources.

Speaking about the study that was published in the journal Science Advances, professor of ecology and conservation at Newcastle University Darren Evans (who was not involved in the study) hailed it as “an extraordinary piece of work.”

He also said it aligned with his own findings on how local street lighting has dramatically reduced the abundance of nocturnal insect populations.

The UK is among the countries singled out in the study for being most affected by the impacts of the transition to LED night lighting, especially with regard to the risk of melatonin suppression.

With regard to this, Evans reportedly states, the transition to LEDs in the UK “poorly considered” the ecological and human costs of such a policy.

Meanwhile, David Smith, of the conservation charity Buglife urged the UK government to introduce national targets to reduce levels of light pollution, stating that measurement in the country was patchy and uncoordinated.

He is reported to have said, “Light pollution can dramatically impact invertebrates, whether that be how they go about their daily lives, or even by reducing populations of species that live in habitats lit by LED lights. Given that invertebrates are already suffering dramatic declines, it is vital that we relieve them from all pressures to provide the best chance of recovery.”

Some councils in England are already trying to reduce the impact of LED lighting, and according to Evans these are “encouraging signs” that action is being taken.

He points out that some authorities are dimming the lights during night time, and are also changing the bandwidths of their LED bulbs to produce less harmful blue light, as seen on the Isle of Wight, which uses warmer bulbs that emit less blue light.