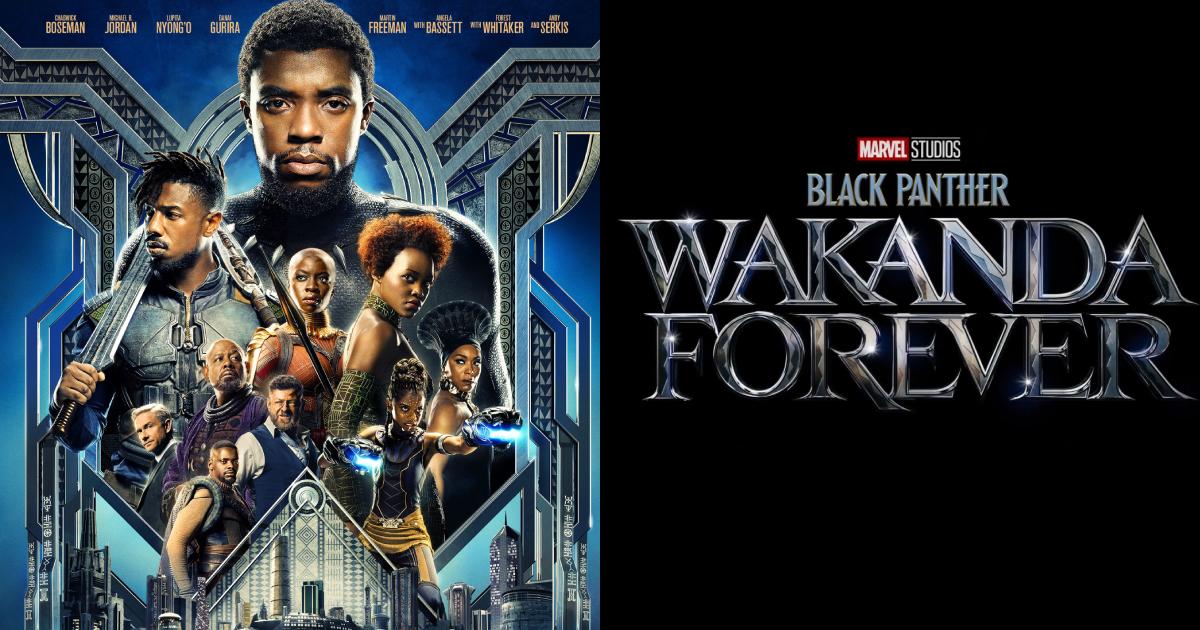 The ongoing San Diego Comic-Con seems to have innumerable surprises for the diehard fans of MCU. Aside from raising the curtain on Phase 5, Marvel Studios is also revealing details about Phase 6. The team has also released a new trailer for Marvel Studios’ much-awaited streaming series She-Hulk: Attorney at Law and the first trailer for Black Panther: Wakanda Forever, which is due in cinemas towards the end of the year.

It has been just two days since the trailer for Black Panther: Wakanda Forever debuted and it has already created quite a stir on YouTube and social platforms, emerging as one of the most-watched trailers for an MCU offering. It has garnered 172 million views in its first 24 hours. The digital views are nearly double what the first trailer for 2018’s Black Panther collected.

Black Panther: Wakanda Forever, which has been bankrolled by Ryan Coogler, now prides itself on being one of the top trailer premieres for a standalone Marvel film, with other winners being Spider-Man: No Way Home’s teaser trailer clocking 355.5 million views and Thor: Love and Thunder receiving 209 million views.

Black Panther: Wakanda Forever has faced tons of setbacks in production. Not only have the cast and crew had to deal with the coronavirus pandemic, but also the tragic loss of leading star Chadwick Boseman.

During the Marvel Studios panel at the convention center, Marvel Studios President Kevin Feige took the stage to thunderous applause and cheers to announce what is coming next out of the Marvel Cinematic Universe in theatres and streaming on Disney+.