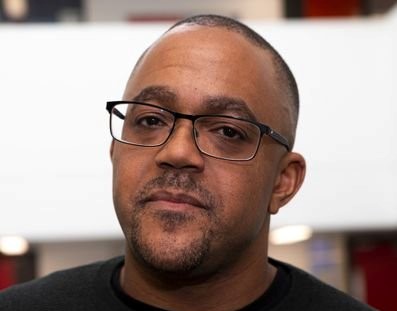 A Birmingham City University professor of British African-Caribbean heritage said he was not saddened by the death of Queen Elizabeth II who “represented white supremacy”.

Kehinde Andrews said the longest reigning British monarch’s popularity was rooted in the white supremacist world which “came from the colonial era.”

On the MSNBC channel’s special show ‘Remembering Queen Elizabeth II’, hosted by Ali Velshi, the professor blamed the monarchy for the poverty of sub-Saharan countries.

He linked their deprivation to their colonial past, saying, “You cannot separate that history from the poverty that we see around the world today.”

His remark came in response to Velshi’s questions: “How do you express colonialism? What’s the short form of the effect of colonialism today? Was it bad?”

“It was terrible,” Andrews said, “If you just look at a map of the world by GDP per capita, the poorest countries today are in so-called sub-Saharan Africa where the black people live, and the richest countries are the west where the white people live.”

The professor claimed, “We literally have a world which is in the image of white supremacy”.

The levels of reverence for the monarchy have changed over generations Andrews said, exemplifying his grandmother and himself.

She grew up in colonial Jamaica and “had a picture of the Queen on her wall until she died”, Andrews said, adding, “we grew up very different.”

“We understood what the Queen was… Royalists and the monarchy represented the racism that my generation faced,” he claimed.

“And I’m not sure why I should be sad today, and millions of us in this country have exactly the same feeling as me, I would say,” the professor said.