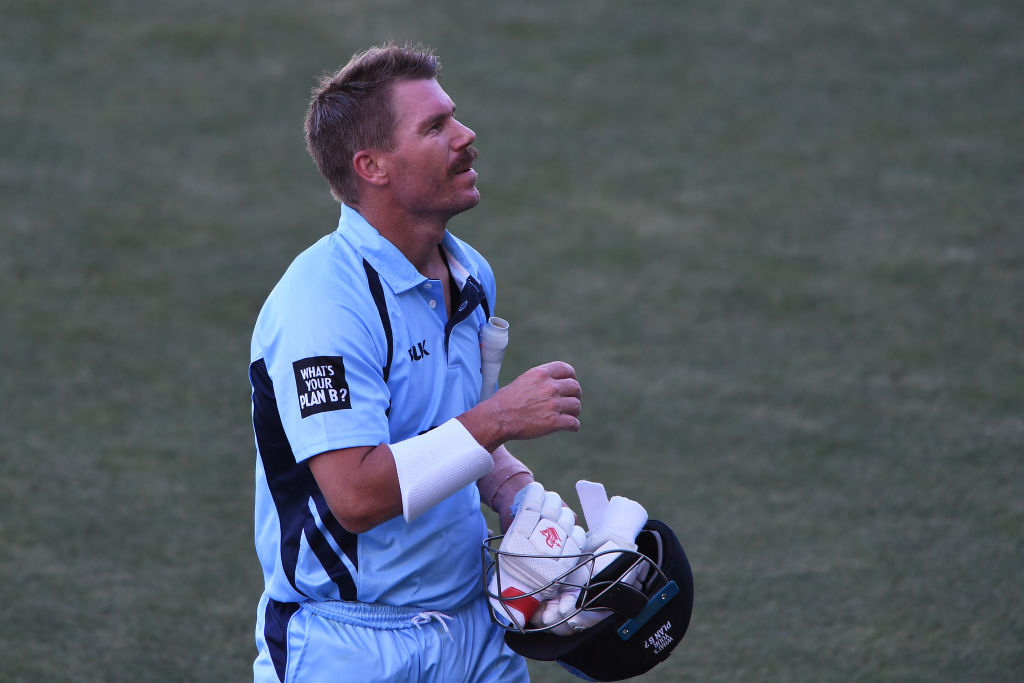 BATSMAN David Warner and pacer Pat Cummins were among the six players to opt out of Australia’s white ball tours of the West Indies and Bangladesh on Wednesday (16), while Steve Smith was left out because of injury.

The players who asked not to be considered for the tours have already spent considerable time in bio-bubbles over the past few months, and it has taken its toll.

As Smith has an elbow injury, the decision to leave him out was made on medical grounds.

National selector Trevor Hohns said he was “naturally disappointed” but “respects the decisions of those who have opted out of this tour”.

“International tours in the time of Covid-19 undoubtedly present many additional challenges for athletes,” he added.

“They also present opportunities for others and, in this case, the chance to push for selection in the Australian men’s T20 World Cup squad later this year and beyond.”

Cummins, Maxwell, Warner, Stoinis and Jhye Richardson were only released from 14 days’ hotel quarantine late last month after travelling to the Maldives from the Covid-ravaged Indian Premier League.

They spent 10 days in the Maldives before they could get a plane home after Canberra shut the nation’s border to arrivals from India.

Kane Richardson left hotel quarantine several weeks earlier than the rest of the IPL contingent, but he has opted out as he has a young child.

Jason Behrendorff, Moises Henriques and Riley Meredith have all agreed to tour despite also going through quarantine after the IPL.

Adam Zampa and Andrew Tye escaped India just before Australia closed its border and they too will join the upcoming tour.

“The pandemic is now into its second year and that has meant athletes and staff, particularly those who participate internationally, have spent lengthy periods in bio-secure hubs, where freedom of movement is restricted, and hard quarantine,” he said.

“CA has maintained from the start of the pandemic that we would support players or staff members through the additional demands placed upon them by hubs and quarantine.”

The squad, captained by Aaron Finch, will leave for the West Indies on June 28 and play five T20s in St Lucia followed by three one-dayers in Barbados.

There is still some doubt over the Bangladesh leg, Cricket Australia said, but if confirmed will comprise five T20Is.