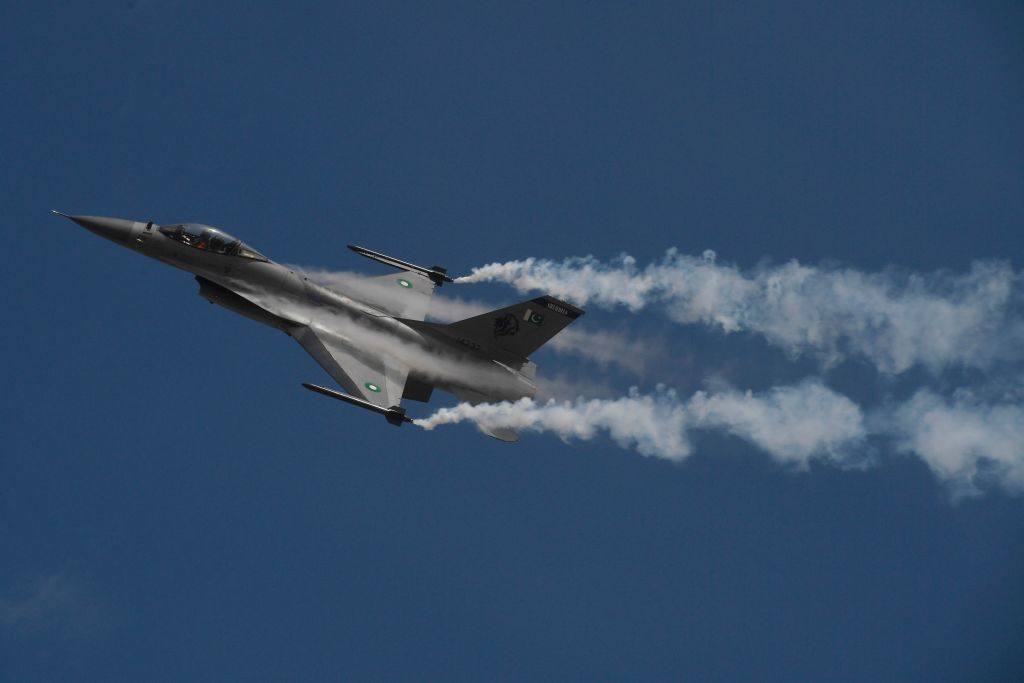 The United States approved the sale of F-16 Case for Sustainment and related equipment for an estimated cost of USD 450 million to Pakistan, the Defence Security Cooperation Agency said on Wednesday.

In the first major security assistance to Pakistan, the Biden administration reversed the decision taken by the previous government.

In 2018, Donal Trump stopped all defence and security assistance to Pakistan alleging that Islamabad was not a partner in its fight against terrorism. “The State Department has made a determination approving a possible Foreign Military Sale to the Government of Pakistan of F-16 Case for Sustainment and related equipment for an estimated cost of USD 450 million.

The DSCA said that the Pakistan government has requested to consolidate prior F-16 sustainment and support cases to support the Pakistan Air Force F-16 fleet by reducing duplicate case activities and adding additional continued support elements.

However, the US defence agency continued saying that the proposed sale does not include any new capabilities, weapons, or munitions.

“This proposed sale will support the foreign policy and national security objectives of the United States by allowing Pakistan to retain interoperability with US and partner forces in ongoing counterterrorism efforts and in preparation for future contingency operations,” the agency said.

“The proposed sale will continue the sustainment of Pakistan’s F-16 fleet, which greatly improves Pakistan’s ability to support counterterrorism operations through its robust air-to-ground capability. Pakistan will have no difficulty absorbing these articles and services into its armed forces,” it added.

The DSCA also said the proposed sale of this equipment and support will not alter the basic military balance in the region.