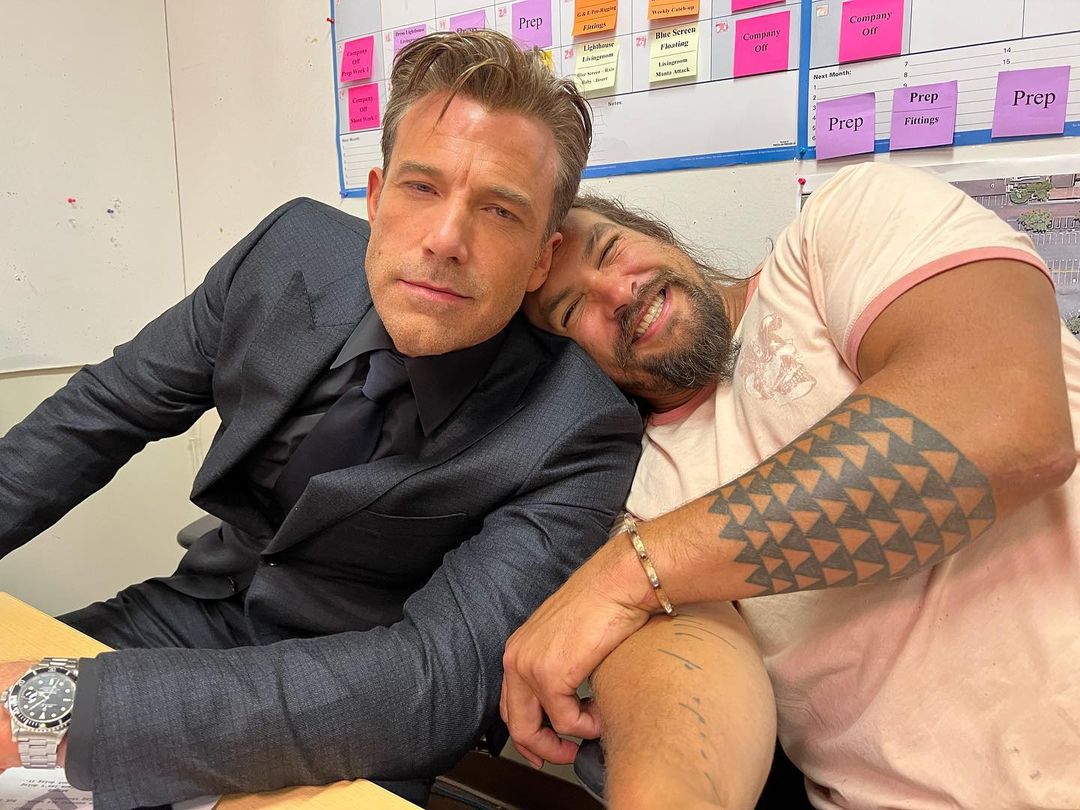 DC fans’ joy knew no bounds when Jason Momoa recently announced that Ben Affleck would return as Batman/Bruce Wayne in the much-awaited Aquaman and the Lost Kingdom, the sequel to Jason’s standalone superhero film Aquaman based on the DC Comics character of the same name. Affleck last played the caped crusader in Justice League (2021) and is now set to appear alongside fellow Batman Michael Keaton in The Flash.

The latest we hear is that Affleck is indeed appearing as Bruce Wayne in Aquaman and the Lost Kingdom, but his character will not be seen turning into Batman. Yes, you read that absolutely right!

Ben Affleck has said several times in the past that he is done playing Batman in the DCEU and is just fulfilling his prior commitments. He bowed out of his solo Batman film in 2019, which he was also set to direct.

Soon after his exit, Robert Pattinson was roped in The Batman, with Matt Reeves coming on board as director. Then the news arrived that Michael Keaton was cast to reprise his role as the iconic superhero from 1989’s Batman in The Flash.

However, Affleck decided to return as Batman in The Flash, barely a year after stepping down as Batman. He also filmed a few scenes in Zack Snyder’s Justice League.

Meanwhile, Aquaman and the Lost Kingdom is scheduled to hit the marquee on March 17, 2023.